Big Tech: Not All Business Is Good Business 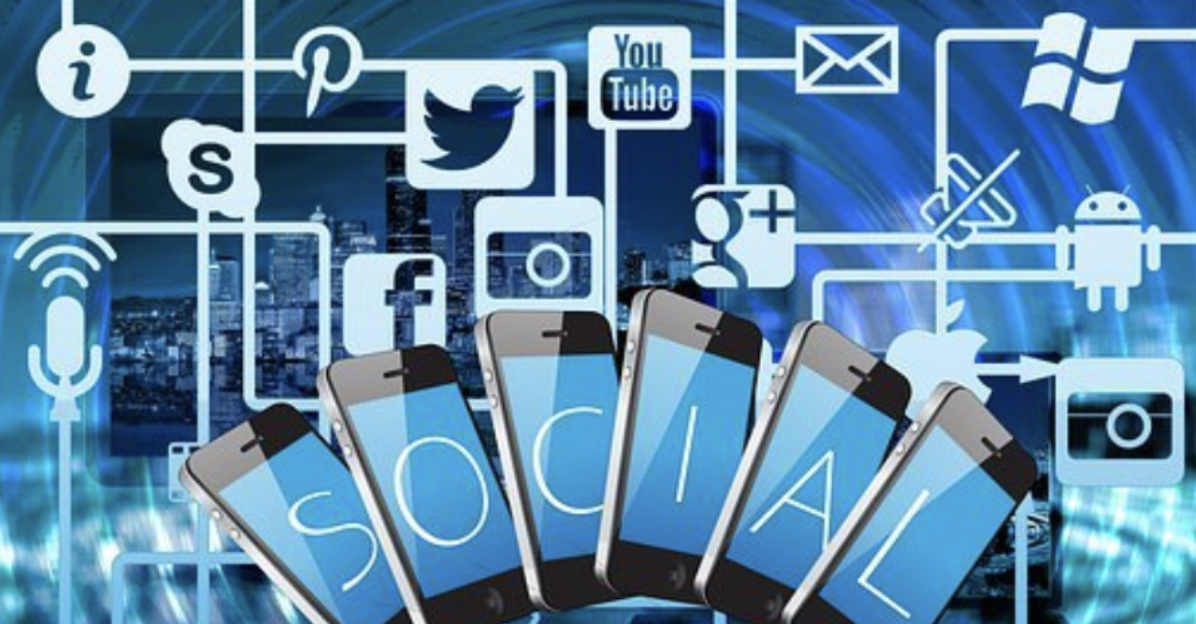 One thing some on the Right REALLY need to get over in a hurry – is their knee-jerk defense of any business anywhere no matter what.

Just because some amalgam of humanity has filed for a Corporation or LLC designation doesn’t mean they are always and forever good.

Never has this been more applicable and important than now.  Big Government has never before been bigger – or more for sale by the pound to Big Business.

“You can’t be for big government, big taxes, and big bureaucracy and still be for the little guy.”

And Big Business – like every organism, including Big Government – will do any and everything to survive and thrive. No matter how corrupt it all may be.

Most unfortunately, Big Government and Big Business have formed a corrupt symbiosis to ensure their combined, ever-growing dominance.  This has been nigh always been defined as corporatism – or a corporatocracy:

“A system of government that serves the interest of, and may be run by, corporations and involves ties between government and business.

“Where corporations, conglomerates, and/or government entities with private components, control the direction and governance of a country, including carrying out economic planning notwithstanding the ‘free market’ label.”

Starting to sound familiar?  It should, because it is not the first time in human history this has happened:

“Fascism is a form of far-right, authoritarian ultranationalism characterized by dictatorial power, forcible suppression of opposition, and strong regimentation of society and of the economy….

“(A)n economic policy component of fascism, known in Europe during the 1920s and ‘30s as ‘corporatism,’…was an essential ingredient of economic totalitarianism as practiced by Mussolini and Hitler.

This is from Leftist Wikipedia, so they incorrectly ascribe fascism (and, bizarrely, Hitler’s National Socialism) to the “far-right.”

All of this should sound really familiar – because it does indeed survive to this day in the US.  This from 2012:

“The old story that the interests of big government and big business collide is antiquated and outdated—a product of a less sophisticated age when mainstream debate still had relevancy, the terms ‘liberal’ and ‘conservative’ had concrete definitions, and the people who wore those terms had real arguments about the substance of governance.

“Recent revelations and ongoing developments prove that, with few exceptions, there is no collision between big business and big government. There is collusion. Their interests often coalesce, and together they form a nexus of centralized power.

“A bureaucratized billionaire Goliath then swings his club against the David of human scale community—the David whose job at the slingshot factory was outsourced years ago, and whose rocks were confiscated by the State rock collecting agency.”

All of this should sound REALLY familiar.  This from 2013….

“Now, combine those corporate Big Data resources with the real possibility of the government being able to access them…and throw in a generous helping of mission creep and what have you got? Bigger Brother on steroids.”

And this from January….

Now all of the above has arrived – only bigger and worse than anyone envisioned.

Big Tech and Big Business are in each others’ hip pockets.  Between the two fly endless supplies of personnel swaps, political contributions, crony policy paybacks and corporate political impositions.  One giant Hand washing the other.  Lather, rinse, repeat.

This is great for Big Government and Big Business – the aforementioned twin Goliaths.

This is awful for us Davids – and the now-hollowed-out nation Big Government and Big Business have made for us.

Attempts at addressing this unholy alliance by having one crony punish the other – like, say, via government antitrust action – is deeply flawed wishful thinking.

That’s having a corrupt prosecutor investigate…the criminal who most contributed to his corruption.  How’s that going to go?

Big Government has made a lot of noise about bringing Big Tech to heel.  BG will loudly launch many investigations of BT…all of which will silently result in absolutely nothing happening.

If we are to have any hope of unwinding this unholy alliance – we must divide to conquer.  We must address the Big Government cronyism that allowed Big Tech to become Big Tech.

How Did Big Tech Get So Big? Massive Government Cronyism – Like Section 230:

“Section 230 of the Communications Decency Act of 1996…provides immunity from liability for providers and users of an interactive computer service who publish information provided by others….

“A person who works for one of the biggest of Big Tech companies – a conservative I’ve known for years…turned to me and whispered something along the lines of:

“And they can’t exist without it?

“That sounds like the quintessential definition of government cronyism.”

“(Section 230) is anti-Fourteenth Amendment un-equal protection before the law – that no one else in the history of the country has ever received….

“Why do the biggest and richest companies in the history of Planet Earth get government-imposed blanket third-party-action immunity?”

Of course, we know why Big Tech gets this cronyism.

Cronyism isn’t going to address itself.  Big Government “investigating” Big Tech – will get us absolutely nowhere.

To address cronyism – we must address it for them.

Note: I realize I am asking a lot of a corrupt and largely inert Congress – also mostly bought-and-paid-for by Big Tech.  But my solution has at least two things going for it: