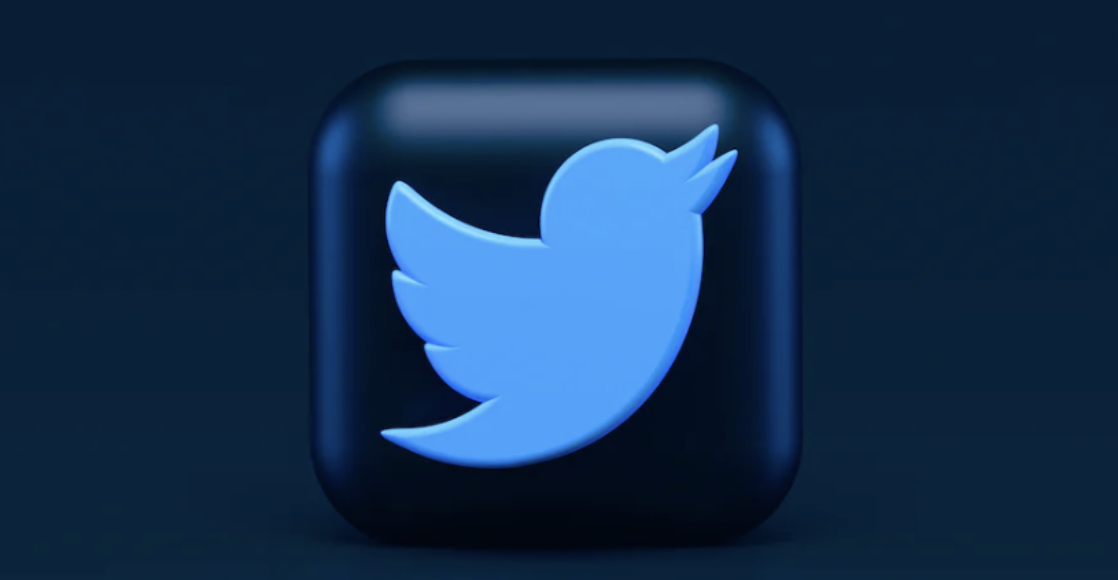 “Twitter is both a social media company and a crime scene.” -- Elon Musk

I’ve never been a huge fan of Elon Musk.  He’s made nearly all his money peddling fake energy and fake transportation - and cashing massive government checks drawn on the multi-trillion-dollars set aside to be wasted thereon by our DC idiots.

But what he’s done in the service of freedom by purchasing Twitter - and then releasing reams and reams of internal work product between the company and Big Government?  To censor truth and the conservatives speaking it - and promulgate Big Government misinformation?

Almost makes up for his being perhaps the world’s biggest individual welfare recipient.  And borrower of billions from Communist China.

And ignores the fact that Twitter was massively staffing up on ex-Federal Bureau of Investigation (FBI) agents - the better to censor, surveil and misinform US with, my dear.

We’ve in the past had glimpses into other Big Tech companies’ censorious activities.  James O’Keefe’s Project Veritas has been a treasure trove thereof.

Now having stone cold evidence of Twitter’s censorious collusion with Big Government - only further raises further questions about the rest of Big Tech.

Big Tech and Big Government have done all of this - in the name of dealing with  “misinformation.”

Except our Constitution recognizes our pre-existing divine right to say whatever we want - completely free from government interference or imposition.

It thereby precludes the government from getting into the “misinformation” business.  At all.

But why would they allow that to stop them? At all?

The two sides are often found together - as two sides of a coin often are.  As but one example?

Propaganda: “Information or ideas that are spread by an organized group or government to influence people’s opinions, esp. by not giving all the facts or by secretly emphasizing only one way of looking at the facts.”

Speaking of Big Government lying to us….

“(W)hen it comes to spreading genuine misinformation (a phrase that’s kind of an oxymoron) with harmful effects, one of the biggest culprits is the government itself.

“One big example of this is federal government policies that for decades have mandated that financial firms exaggerate the interest rates that most borrowers actually pay on short-term, small-dollar loans. These inflated interest figures have dominated policy debates around consumer credit, leading to interest-rate caps….”

You have to be an “Expert” to pretend to not know that price caps are exceedingly idiotic:

“Think of government regulations, taxes and spending - as caps on private sector growth.

“Because they are.  The bigger government gets - the more it crowds out the private sector.

“As government does more and more - the private sector is able to do less and less.

“Government-created inflation now has the Federal Reserve raising interest rates.  Some hikes now - with many more promised to follow.  Which makes it harder for the private sector to borrow money - and lend it.

“As government raises the floor for loans - the absolute last thing we need is government also lowering the ceiling.

“As you squeeze ever-more-narrow the window to lend - more and more people are squeezed out of getting a loan.

“And as is always the case with government action - the poorest are hardest hit.”

DC Destroys the Economy - Then Bans Loans for Poor People:

“Congress is looking to price cap what are called ‘payday loans.’”

Our “Experts” - which includes many members of the DC cabal - pretend to not know all of this.  So they can continue to do the bidding of the Big Banks.  Cronyism, anyone?

“It must have been a REALLY good year for it to be ‘golden’ - given the many great bank consolidation years that followed Big Government’s Big Bank-crony 2010 Dodd-Frank law….

“Why compete with small banks in the private sector - when you can easily out-lobby them in DC?

“And now, having murdered the small bank industry, Big Banks are having Big Government go after their only remaining competitors: Payday lenders.”

As with many, MANY things, DC’s misinformation-fueled assault on poor people actually goes back many decades…:

“Under the Truth in Lending Act of 1968, providers of just about every loan and cash advance - even ones with a duration as short as two weeks - must disclose the interest rate as if the consumer were paying interest for an entire year. This is called the ‘annual percentage rate,’ or APR as abbreviated….

“(B)y distorting the policy debate, the APR leads politicians at the federal and state level to propose banning these options.”

“If a borrower takes out a $200 loan with a $30 finance charge for two weeks, the interest rate totals 15 percent. Yet, when that figure is annualized by multiplying it by the 26 two-week periods in a year, the APR becomes 390 percent, even though nothing about the loan’s features has changed.

“Applying the APR to short-term loans, the great economist Thomas Sowell has pointed out, is as ridiculous as multiplying the rate of a $100-per-night hotel room by the number of days in a year. ‘Using this kind of reasoning—or lack of reasoning—you could … say a hotel room rents for $36,000 a year,” Sowell writes, “[but] few people stay in a hotel room all year.’”

“What is the VCFCA?  It’s a Socialist price cap bill.  I.e. a rate cap on payday loans.

The “Experts” in DC - are still pretending they don’t know this.  And are continuing to peddle their misinformation - to aid the Big Banks in murdering their teeny, tiny competitors.

I can’t imagine why the country is imploding….