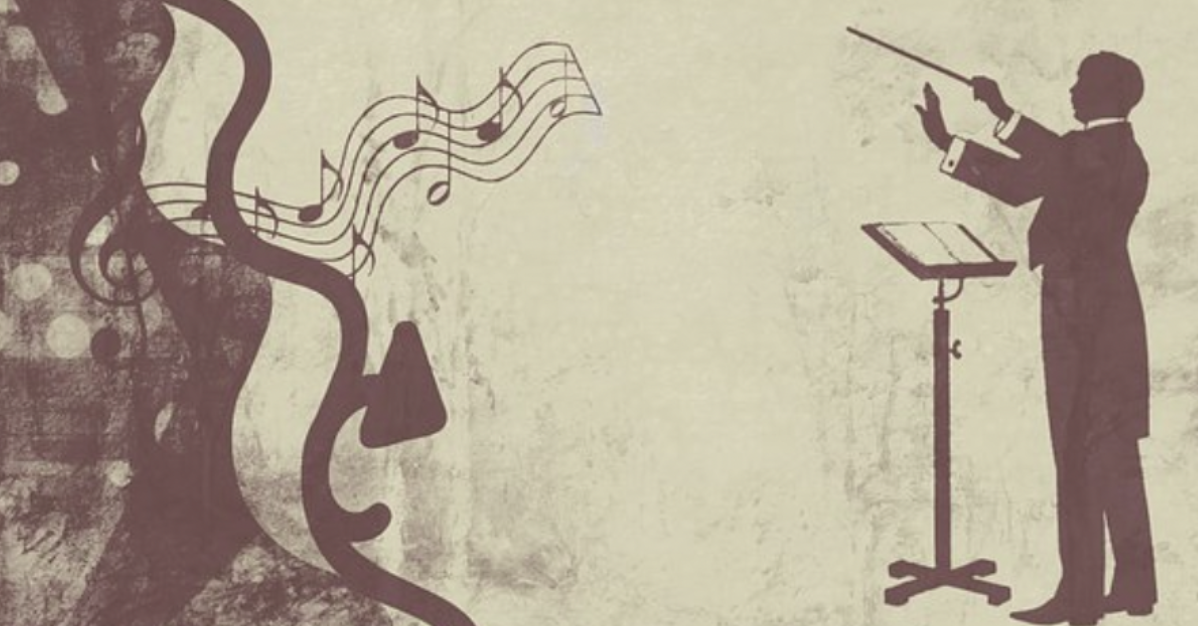 The history of recorded music is replete with stories of music labels ripping off musicians.

I am not stunned.

Early 20th Century blues musicians were notoriously, almost incessantly robbed blind.  And all they did was lay the groundwork for nigh the entirety of American rock and country music.

Most of these foundational blues artists died destitute.  Some later musicians like Eric Clapton have gone out of their way to find these artists in their squalor – and pay homage by paying them for re-recording their songs.  (Though Slowhand apparently wasn’t 100% consistent.  Others…way less so.)

How the Blues Was Stolen, and Then Stolen Again and Again:

“For the bluesmen of yore, the tradition of copying standards was a way of life. But when big business got involved, this honorary way of working was ripe for abuse.”

Ah yes – the entrance of Big Business into the music business.  For many decades, labels were lots of smallish entities often run by former musicians.  Who seemed to work under the operational model: “I got ripped off – so I’m going to rip off.”

Then, as music money started really rolling in (thanks Ray, Chuck and Elvis), the business started getting to be a Business.  And then came the tipping point into Big Business: The 1976 Peter Frampton live double-album “Frampton Comes Alive!”  Which Gibson Guitar Company described thus: “The gazillion-selling live set that changed the music industry.”

It certainly did – for the very much worse.  The Sauron Eye of Big Business took note of the massive music coin being made – and took over the music industry.

How the Big Four Record Labels Became the Big Three:

“(J)ust three major record labels rule the global roost. EMI was once one of the big boys—but Universal Music purchased EMI in 2012. So, where once there were the Big Four, now there’s just the Big Three….These three labels can make up almost 80% of the music market or even more – depending on the year.”

This Big Business stranglehold on music hasn’t worked out so well for the musicians:

“A label will give back something like 20 percent of their royalties – so someone like Lil Uzi Vert, who I think made $8 million from one song, will only receive $2 million back after they take out his advance and all the money they spent.”

I am fairly sure Uzi Vert’s label didn’t spend $6 million recording and marketing that single song.  And in the age of digital streaming and downloads, the label certainly spent a vanishing amount of money on things like this:

“25 percent of the (Suggested List Retail Price) SLRP goes back to the record company immediately for what’s called a ‘packaging charge’ – that’s the label literally charging the artist for the plastic case in which his or her CD is sold.”

Most of the time, this ends up happening:

Congress has put forward a bill – H.R.4130 – American Music Fairness Act – that addresses how musicians are compensated,…but somehow manages to not at all address the ongoing, rolling rip-off of musicians in which Big Music has long been engaged.

The bill gets radio stations to pay for the music they play – including from overseas stations.  They will pay the same rate every other music platform pays.

Which is good.  Except this money will go into the same rotten, anti-musician, Big Music system that currently exists.

This new revenue stream will deliver Big Music many additional hundreds of billions of dollars – while Big Music yet again screws the artists with the same minuscule percentages.

The bill is being championed as “pro-musician.”  And it is – to the infinitesimal 2.34% extent it goes.  But a true pro-musician bill would address the ridiculous, ridiculously consolidated imbalance of power Big Music holds over the artists.

You know, the artists.  Without whom, NONE of these trillions of dollars worth of music would exist.