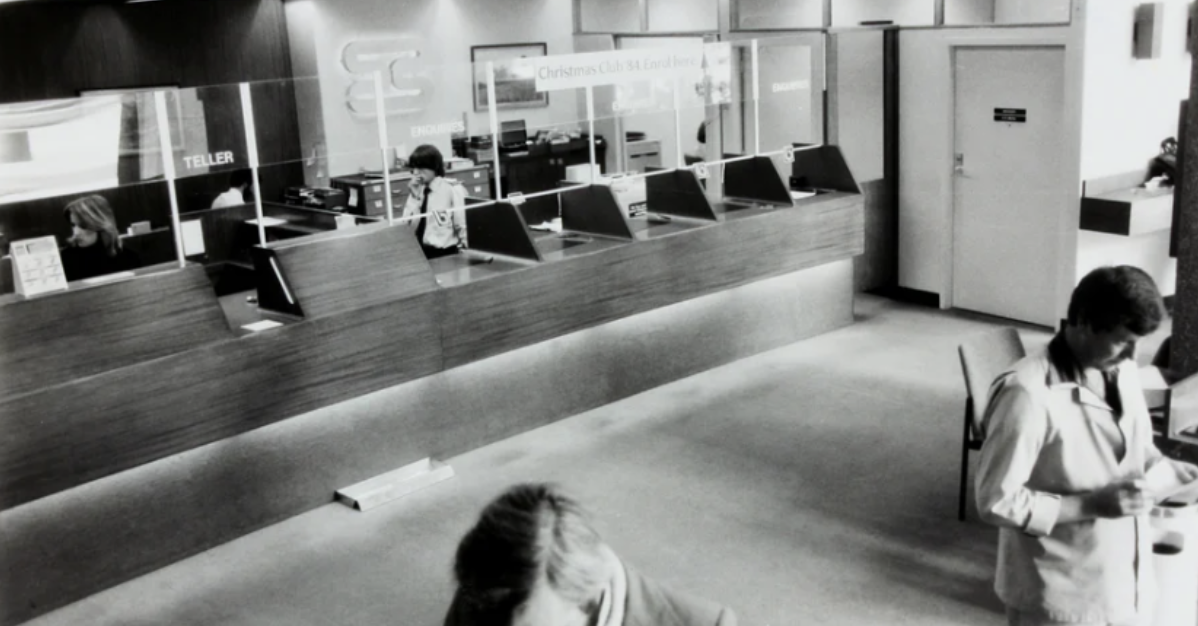 And so it is in banking.  In 2010 DC inflicted us with the massive government expansion that was the idiotic Dodd-Frank law:

“One purpose of the Dodd-Frank Act is to eliminate Too-Big-to-Fail (TBTF) banks.”

How’d that go?  How it always goes when Big Government gets bigger.  Big Business gets bigger - and the Little Guy gets crushed.

Less than two years after Dodd-Frank became stupid law, the Big Banks were already 30% bigger.  And the Little Guy?

How Dodd-Frank Kills Small Banks And Chokes The U.S. Economy

This wasn’t an accident.  This was an act of Big Government cronyism.

DC Destroys the Economy - Then Bans Loans for Poor People:

“Congress is looking to price cap what are called ‘payday loans.’  Here is exceedingly awful Ohio Democrat Senator Sherrod Brown patting himself on the back for co-sponsoring this idiocy.

“‘Payday loans’ are so named - because poor people take the loans when they run out of cash prior to payday.  Like, say, when their car breaks down - and they need to get the car running…to get to work to get paid on payday.

“Rich people don’t need payday loans - because they have the money to cover things like that.

“Poor people used to get these loans from small, community banks.  But DC took care of that (with Dodd-Frank)….

“The economy abhors a vacuum.  DC having murdered one lender-to-poor-people - another arose in its place.  Born was the payday lender.

“DC won’t let that stand either.  They want to price cap payday loans - but we know what that really means.

“As basic economics and 10,000 years of human history tell us - price caps murder the item capped.”

Except Big Bank interest rates are hardly better.  In fact - as I know from personal experience - they’re exceedingly awful.

The Big Bank equivalent of payday loans - are credit cards.  You make purchases for which you don’t have the cash at hand - and (hopefully) pay them off before the interest rates kick in.

I have three cards - from three different Big Banks.  On each of which I have charged something - and paid it off - each and every month for more than a decade.

One card gives me 2% cash back on all my purchases.  I run just about every purchase I can through that card - including for a while my mortgage payment.  That represents at least a couple thousand dollars a month - all paid back, on time, every month.  For more than a decade.

I have a great credit score - 820 at last check.  I have a non-poverty level income - further bolstering my ability to borrow on…and pay back…my charges.

How very payday lender of the Big Banks.  Yet somehow - SHOCKER - Big Government isn’t doing anything at all about the Big Banks and their “predatory” lending practices.

Meanwhile, Big Banks won’t even give credit cards to the payday-loan-borrowing Little Guy - because the Little Guy doesn’t have a great credit score and/or decent income.

And if the Little Guy can get a credit card - the interest rates are INSANELY high.  WAY higher than even mine.  And as high - or higher - than the payday loan rates.

Yet somehow - SHOCKER - Big Government isn’t doing anything at all about the Big Banks and their “predatory” lending practices.

Which will drive the Little Guy into the equally-high-or-higher-interest-loan tentacles of the Big Banks.