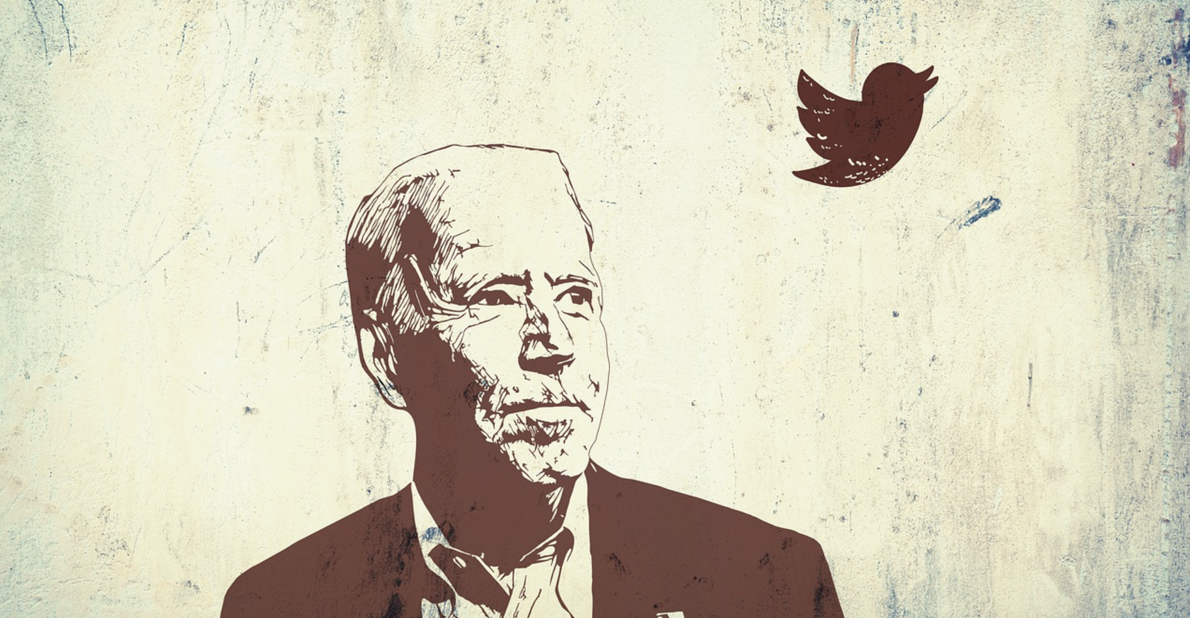 “The Biden administration, siding with some world leaders over the U.S. pharmaceutical industry, came out in favor of waiving intellectual property protections for coronavirus vaccines.”

This is the pharmaceutical industry’s reward for dropping everything they were doing in early 2020 – to instead deliver us in record time multiple vaccines for the China Virus.  To save a world from itself – that had shut down nigh all human activity in fear of a flu.

For their Herculean feats of sacrifice and rapid innovative genius – the vaccines’ creators will now have their vaccines stolen from them.

This prospective idiocy sent shock waves up and down Wall Street.

What will these companies’ response be when government comes crawling back to them begging for vaccines to Covid-20?  I know what my response would be.  It incorporates the verb “to take” and the phrase “flying leap.”

On top of being a moral and commercial atrocity – this heist is a blatant violation of the Constitution.  Behold the Fifth Amendment – and its Takings Clause:

“No person shall…be deprived of life, liberty, or property, without due process of law; nor shall private property be taken for public use, without just compensation.”

You’ll note there is no “extraordinary measures” exemption mentioned above.  The pharmaceutical companies will quite obviously be “deprived of…property, without due process of law” – and “without just compensation.”

Biden will simply wave his scepter – and <Poof> all of this private property suddenly becomes government property.  And the private property owners get…absolutely nothing as compensation.  Which is hardly just.

This prospective Intellectual Property (IP) idiocy has put the fear of Government in anyone who invents anything in the US.  Because the pharmaceutical industry is today’s “extraordinary measures” government victim – it could be any or all of them tomorrow.

And it isn’t just the Executive Branch screwing US IP creators and the Constitution.  The tippy-top of the Judicial Branch is screwing them too.

“Oracle’s lawsuit accused Google of plagiarizing its Java software by copying 11,330 lines of computer code, as well as the way it is organized, to create Android and reap billions of dollars in revenue. Android, for which developers have created millions of applications, now powers more than 70% of the world’s mobile devices….

“In a 6-2 decision, (t)he U.S. Supreme Court handed Alphabet Inc’s Google a major victory on Monday, ruling that its use of Oracle Corp’s software code to build the Android operating system that runs most of the world’s smartphones did not violate federal copyright law.”

So six clowns in gowns just mass-legalized the mass-theft of computer code.  Not a big deal in our ever-more-computer-dominated economy and life.

The Constitution’s Copyright Clause mandates the government license – and enforce – IP and its protections.  Government issues patents, copyrights and trademarks – and then enforces their integrity when someone violates it.

The entirety of the government is supposed to be in the IP protection business.  Per the Constitution.

The entirety of the government is instead actively undermining IP and its protection.  In egregious violation of the Constitution.

I wonder what the results of all this idiocy will be?