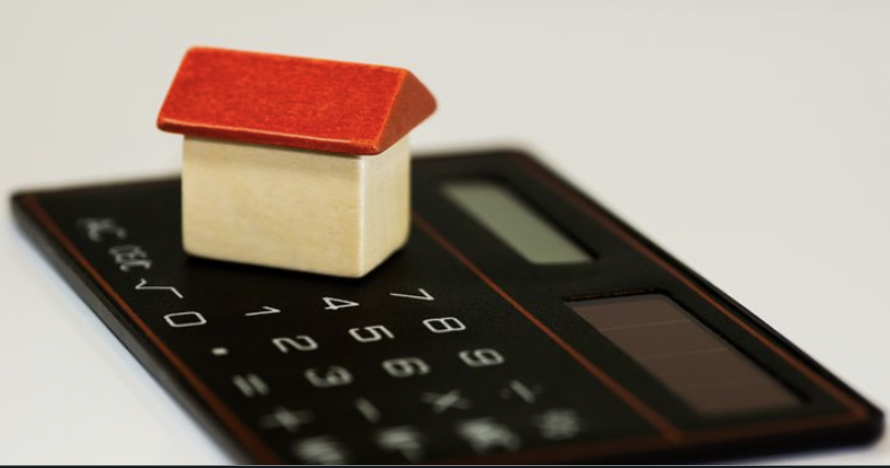 But then, as he was running for the presidency, it became readily apparent he was an un-bright man – addled with dementia, if not full-on onset Alzheimer’s Disease.

In the Democrat Presidential primary, the hard Left had lots of really awful Leftist candidates from whom to choose.  How did Biden get the nomination?  A Faustian bargain was struck:

“The Left would ignore Biden’s clearly deteriorating mental capacity — and Biden’s more-cognizant handlers would impose the most radical Leftist agenda in US history.”

And here we are.

The Left has spent decades and billions of dollars creating and stockpiling really awful polices to implement if they ever got the chance.  After helping absentee landlord Biden fall backwards into the White House – now’s their chance.

Democrats’ $3.5 trillion “human infrastructure” bill is the repository of many of these fetid and festering Leftist notions.

But it’s the Biden Administration that is unilaterally going bananas with these things.

Unleashed has been a ragtag gaggle of radical Left people and organizations.  And some tiny, never-before-heard-of joints – are having hugely outsized impacts on national policy.

In boxing parlance – this is minuscule Leftist outfits punching WAY above their weight.

We began in June writing about the The National Consumer Law Center (NCLC).  Which has spent the last sixty years quietly devising ways to destroy large swaths of our economy.  Including the entirety of the housing market.

Evictions: Another Awful Supreme Court Ruling — and an Awful Organization Making It All Worse

DC: The Home of Ridiculous Hearings and Terrible Ideas

The CRL wants to recreate the 2008 US housing crisis – that ultimately devastated the entire global economy.

How Government’s Policies Led to the Financial Crisis of 2008:

“(E)normous government intervention and regulation of the economy caused the financial crisis of 2008 and the Great Recession….

“Banks were required by the government regulatory agencies, i.e. the Fair Housing Act of 1968, the Community Reinvestment Act of 1977 and the Equal Credit Opportunity Act of 1974 coupled with ‘a totally misleading study by the Boston Federal Reserve bank – even the Fed currently acknowledges that this study was fundamentally flawed’ led to ‘energizing the affordable-housing/subprime-lending efforts that subsequently destroyed the residential real estate market.’

“Under these laws, especially under the CRA ‘banks had a legal duty to make high-risk home loans to low-income borrowers.’

“Even giant sponsored enterprises (GSEs) were forced by the Clinton administration to have ‘at least 50 percent of their loan portfolios in affordable housing (subprime) loans.’ which was incredibly risky and subsequently led to their failure.

“And these are only some of the examples how government agencies which were supposed to prevent the crisis led directly to its creation.”

Every single one of these idiotic laws – with their idiotic demands that banks lend money to people everyone knows can’t pay it back – is still on the books.

And the CRL wants to see that they are all ever-more-rigorously enforced.

“The Center for Responsible Lending (CRL) works to ensure a fair, inclusive financial marketplace that creates opportunities for all credit-worthy borrowers, regardless of their income….”

Emphasis ours – because come on.

And the CRL is a key player in all things anti-lender currently underway in DC.

“The Biden administration’s focus on racial equity also means banks likely will be required to lend and invest more in low- and moderate-income communities under revamped rules for the Community Reinvestment Act….

“Consumer advocates are looking to the Biden administration to ease lending standards that tightened during the pandemic, which they say has disproportionately harmed minorities who tend to have lower credit scores and less cash for down payments, said Mike Calhoun, president of the Center for Responsible Lending.”

But the CRL doesn’t stop there.

Remember the “student loan crisis?”  Where millions of individual Americans each wasted four-plus years and hundreds of thousands of dollars getting a Leftist claptrap degree from a Leftist claptrap factory?  And now are having trouble paying the loans back – because they learned nothing of actual value to themselves or society?

The Left – including the CRL – wants to “cancel” this debt.

For Many, Paying Student Loans Doesn’t Stop Balances from Growing; Advocates Push Cancellation as a Fix:

“(T)he National Consumer Law Center and the Center for Responsible Lending reviewed data from the U.S. Department of Education for over 400,000 student loan borrowers who have been making voluntary payments on their student loans during the Covid-19 payment pause.

“The report found that 63% of student loan borrowers who made payments during the Covid-19 forbearance still owe more now than they originally borrowed. One-third of these borrowers owe more than 125% of their original loan balance, despite the fact that no interest has been accruing during the moratorium.”

Government illegally froze interest on these loans.  And illegally made loan payments voluntary.  And the borrowers have been making payments so small they didn’t even cover the interest – when they were actually being charged interest.

And the aforementioned harmonic convergence of the NCLC and the CRL are a part of the Leftist amalgam demanding we “cancel” this debt.

Which means telling these lenders – out $1.6 trillion – to screw off.

That certainly won’t hurt the economy.

I have a thought.  Unlike the NCLC’s and CRL’s  – mine is rooted in reality and math:

If you don’t have an income large enough to justify a loan – you probably shouldn’t get a loan.