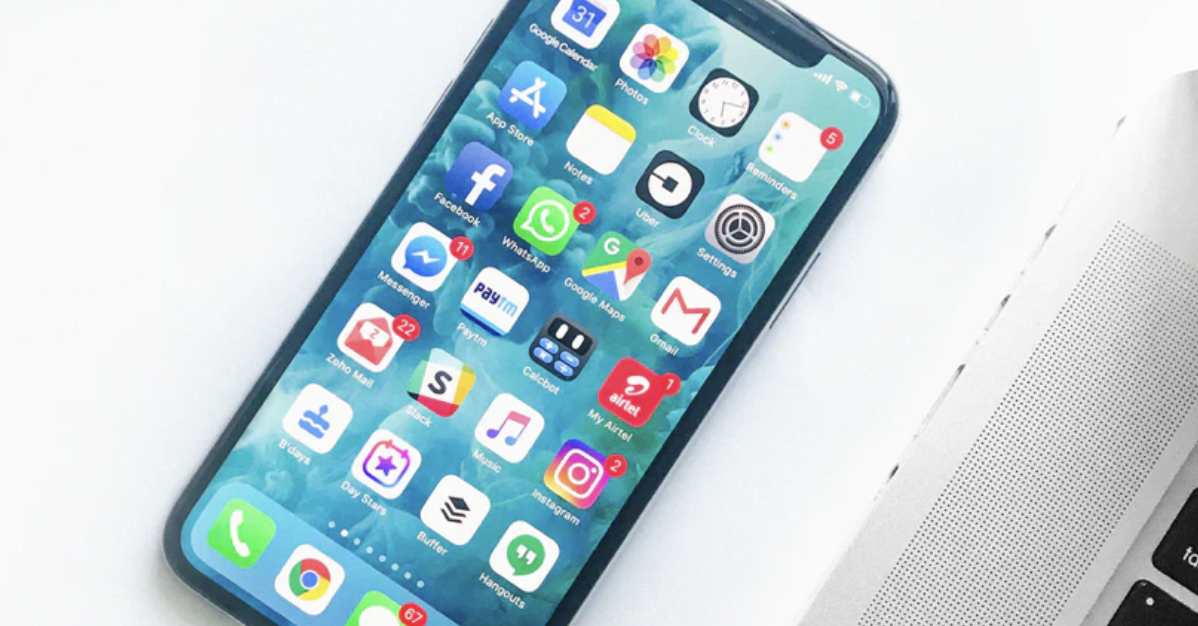 President Donald Trump began to revolutionize US trade policy for the very much better.  We’d spent decades getting royally screwed by everyone else on the planet.  We’d spent more than half a century committing slow-motion national suicide to the perpetual benefit of Communist China.

Trump put our outsourcing everything to corrupt China on the national radar.  We went from not talking about it at all – to roundly denouncing it – in about three Trump seconds.  Suddenly everyone was conversant in the Uyghurs’ west China plight.  Trump’s “Make America Great Again” easily transmogrified into a national movement to “Make It in America Again.”

Trump’s use of tariffs wasn’t because he liked tariffs.  It was because he disliked everyone’s tariffs.  And trade limits.  And subsides.  Trump imposed tariffs upon countries that were massively subsidizing their exports to us – and taxing and severely limiting their imports from us.  Trump wanted to reduce all of these anti-trade impositions – from and by everyone.

Trump was trying to undo many decades of trade dumbness.  The underlying theme of all the dumbness – was cronyism.  Big Cronies benefited – Average Americans got screwed.

Biden’s trade people have spent most of its four months in power – almost singularly focused on getting monstrous Big Tech out from under some international digital taxes.  Trump too was opposed to these taxes.  But Biden is nigh myopically working to end/prevent them – to the exclusion of almost all other things trade.  It’s almost as if Biden is supplicant to Big Tech’s bidding.

“USTR’s potential action against Austria, India, Italy, Spain, Turkey and the U.K. has its roots in the Trump administration.

“But U.S. Trade Representative Katherine Tai, in one of her first moves after taking office in March, issued a set of reports that found each of the six countries had adopted a digital service tax that unfairly hurts U.S. commercial interests….

“The OECD talks have ‘definitely’ advanced since Treasury Secretary Janet Yellen and her team took the reins, Chip Harter, a consultant with PwC, told our colleagues at Morning Tax. Harter was Treasury’s lead negotiator under Yellen’s predecessor, Steven Mnuchin….”

“USTR will conclude a series of hearings to gather feedback on retaliatory tariffs against six countries seeking to impose digital services taxes on American firms.”

After four years of Democrats incessantly whining about Trump’s judicious use of tariffs to better things for Average Americans?  Biden prepares to tariff – to benefit Big Tech.

These foreign nations are looking to impose upon US Big Tech companies what is known as a Digital Services Tax (DST).  What is a DST?:

“(S)ome countries are seeking to impose taxes on multinational tech companies based on their digital rather than physical presence.”

Now, you may oppose the DST predicated upon the principle of wanting less taxes everywhere.  So do I.  But that absolutely isn’t a principle Biden shares with us.

I’m guessing it’s the fact that other governments besides Biden’s gets the tax money.

You may oppose the DST predicated upon the principle of not taxing people who don’t live in your country.  So do I.  But that absolutely isn’t a principle Biden shares with us.

There are LOTS of really important things trade on which to focus.  Almost all of them are getting short shrift from Biden – so that Biden can provide crony assistance to Big Tech.

And here are some more fun numbers.  While looking to raise our taxes by trillions – Biden is fighting tooth and nail to save obscenely rich Big Tech mere millions:

“The potential tariff hit: In its investigations, USTR found that U.S. internet companies face a combined digital services tax liability of up to $880 million in the six countries.”

So all six countries are looking to impose a combined tax bill on all of Big Tech – of less than $1 billion.  That is NOTHING to these corporate monstrosities.

Let’s peruse some Big Tech Market Caps, shall we?

Let’s pretend each Big Tech company could take respective turns paying the annual DST bill to all six countries for all Big Tech companies.  And for simplicity’s sake – let’s round the tax bill up 12% to an even $1 billion.

For Big Tech, these digital taxes are a rounding error.  Each Big Tech company has more in its petty cash drawer.  This is NOTHING to them.

Of course, Big Tech doesn’t want to pay even these relatively minuscule amounts.  That is understandable.

Biden going all out to get Big Tech to not have to pay them?  To the exclusion of nigh all other US trade policy?

That is Big Government cronyism pathetic-ness.