Biden Remorse and Trump Regret – Here and Around the World 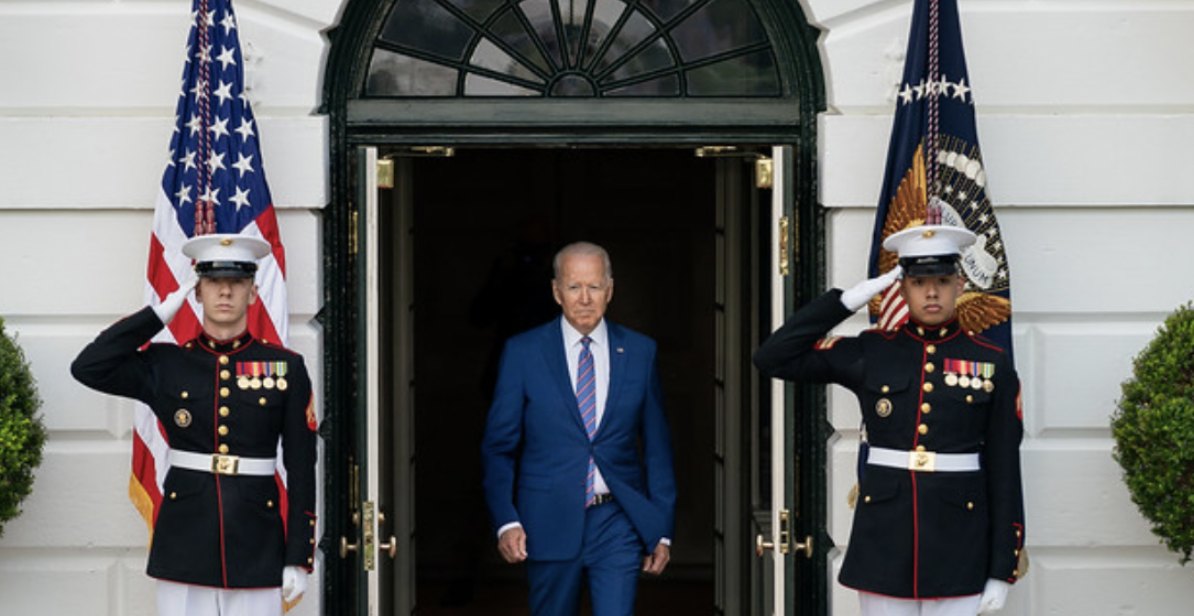 Joe Biden’s disastrous Afghanistan withdrawal has to have almost the entirety of the planet reconsidering its perspectives on Biden and his predecessor Donald Trump.

So many quotations endure – because they accurately capture aspects of who we are.  As we enter the second half of Year One of the ongoing, rolling fiasco that is Joe Biden Era, this Mark Twain quote bursts to mind:

“It is easier to fool the people, than to convince them they have been fooled.”

Trump was a very polarizing guy.  No question.

His personality irritated a great many people – both here and around the world.

And Trump called all of them out on all of the above.  That didn’t win him too many friends.

Flash forward to the US 2020 presidential election.  Most Americans who actually voted for Biden – didn’t vote FOR Biden.  They were voting against Trump.  Because everyone the world over that “mattered” was telling them it was the only thing to do.

Oops.  With each new day, more and more of these anti-Trump voters are realizing they have been royally had.

But human nature is what it is.  Most will say they are reaching this inexorable conclusion on their own.  Humans do not like to admit other humans persuaded them.  They don’t want to admit they were fooled into voting against Trump – or convinced they were wrong for so doing.

But their refusal to admit they were persuaded by others – doesn’t mean they weren’t persuaded by others.  In fact, in almost all cases it was outside influence that had to have been responsible.  A man left to his own devices – rarely changes those devices.

Biden Reverses Many of Trump’s Actions on Day One

Pre-China Virus, Trump’s policies had led to the greatest American economy in at least a half century.  So of course with each Biden reversal – things got worse and worse.  The latest being Biden horrifically winging it on the Afghanistan withdrawal.

Okay, Trump-opposing Americans are awakening to their grievous error.  What about the rest of the planet?

One of the very many international things on which Trump called male cow excrement – was the America Last, government-riddled nightmare mess that has spent the last half-century-plus pretending to be global “free trade.”

Th US has been ripped off by fake free trade for decades.  We have offered unimpeded access to our worlds-largest-market – while most other nations heavily tariff our stuff and drastically limit their import.

And worst of all, other nations subsidize the daylight out of their stuff.  Every dollar of which adds to their unfair advantage when their artificially-cheap stuff goes global – undercutting un-subsidized stuff and the people who make it.

Anti-Equity: If They’re Cheating – It Matters Not How Well You Do Things

Almost instantaneously, things trade started getting much better for the US.

USMCA and Communist China: Fair Trade Should Finally Be the New Norm

The New EU Trade Deal: No One Likes Tariffs – Which Is Why Trump Imposes Them

The rest of the world may not all be ready to SAY Trump was right – but they’ve certainly started behaving as if he was.

It certainly appears so.  For the very much better.

For humans, imitation is the sincerest form of flattery.

The US Should Take Note of Vietnam’s ‘Vietnam First’ Trade Policy:

“Vietnam seems to grasp all of these concepts and is therefore engaged in quite sensible ‘Vietnam First’ trade policy….

“Vietnam did exactly what they should have done: Impose massive tariffs to offset the massive Thai subsidies that are killing their domestic food manufacturers.

“Would it be better if neither Thailand nor Vietnam engaged in this un-free trade activity?  Absolutely.

“But would it be insanely stupid for Vietnam to unilaterally disarm and allow Thailand to destroy their food manufacturing sector?  Absolutely.”

How very Trump of Vietnam.

And the Trumpian anti-subsidy global trade effort is spreading further still.  To Australia – and all around the World (Trade Organization)….

“New analysis has calculated a $1 billion cost to the Queensland sugar industry from Indian Government price and export subsidies currently under investigation by the World Trade Organisation (WTO).

“The finding has alarmed but not surprised peak industry organisations the Australian Sugar Milling Council (ASMC) and CANEGROWERS, who say it confirms the need for continued pressure from the Australian Government and industry against India’s subsidies….

All of which is also inordinately Trumpian.

So even if large swaths of the planet won’t say Trump was right?