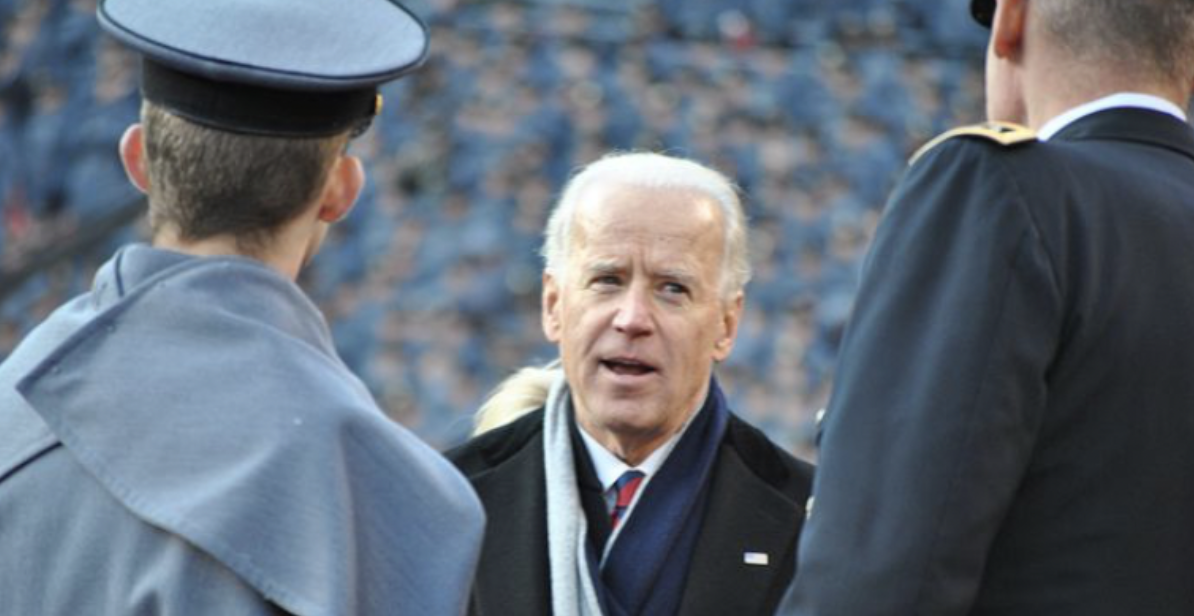 The government crony Spoils System – of course never actually went anywhere.  You win an election – you reward your cronies.

Why would Biden, Inc. want to ingratiate the Manchins?

Joe Manchin: The Most Important Senator in Washington:

“With the Senate split 50-50 and Vice President Kamala Harris in place to break ties, Democrats have operational control over the chamber.

“But the truth of the matter is that Manchin, the most conservative Democrat in the Senate caucus, has more power — to direct the path of legislation and the fate of nominees — than even Senate Majority Leader Chuck Schumer of New York.”

I get the feeling Manchin would vote like Schumer – if the state he represents would allow it.

Manchin: I Will Not Support a Party Line Vote to Pass the COVID Bill Through Reconciliation

But then he folds like a China-made lawn chair….

Well, he is yet again talking a good game….

So Biden, Inc is looking to hire Manchin’s wife – to ensure he again and again folds like Chinese furniture.

Of course the titanic China Virus and Infrastructure bills are themselves titanic servings of cronyism.

Massive $1.9 Trillion Covid Bill Is a Bailout for Blue States

One small group of individuals left entirely out of consideration as DC continues the Cronyism Two Step?  We the People.

“The March 31-April 1 national opinion poll highlights the challenges facing Biden and fellow Democrats in Congress as they roll out the American Jobs Plan in front of Republican opposition and a hyper-partisan American public….

“Only 45% of Americans said they would support a jobs and infrastructure plan that was ‘recently released by the Biden administration.’”

Perhaps because 55% of Americans know only 5% of Biden, Inc’s “infrastructure” bill – is actually infrastructure.

But as we have seen ad nauseam for many decades – DC and all its denizens could not care less what We the People think or want.

“More than 71% of Americans think that companies with business models that rely solely on the internet to exist and who also generate revenue from those businesses, like Google and Facebook, should also contribute to provide access to Americans who currently do not have access to the internet.

“Such a move would dramatically expand the funding sources for a broadband access plan and include companies that have received the most value and profits from the internet.”

So of course, Biden, Inc is going in the exact opposite direction.  Not only is the administration not looking to make Big Tech help pay for other people’s Internet access – they are looking to outlaw Big Tech even paying for their own Internet access.

Which is but one of the very many crony benefits Big Tech will receive – when Biden, Inc reimposes the titanically stupid policy known as Net Neutrality.

President Biden: The Time to Restore Net Neutrality Is Now

Do We the People want Net Neutrality?  Or the Big Tech cronyism that comes with it?  Heavens no.

“Americans generally want to solve problems through innovation, not regulation. 5G is making the promise of a ubiquitous, universal, high speed network a reality. Americans are excited about 5G and want to win the global race. They want to see new wireless networks deployed, rather than government exert more power over traditional wireline facilities….

“From an economics perspective, net neutrality means that consumers pay 100 percent of the cost of broadband while Silicon Valley pays zero….The only reason that a digital divide remains in the US today is that Silicon Valley has not paid for its use of broadband networks, creating a loss of some $30-100 billion annually.”

But what We the People want is irrelevant.  Cronyism is the coin of DC’s realm.  And Biden, Inc is in the cronyism business.

President Biden: The Time to Restore Net Neutrality Is Now

And DC continues to expand – while the country implodes.