Biden Gets a Chance to Redeem Himself in Ukraine 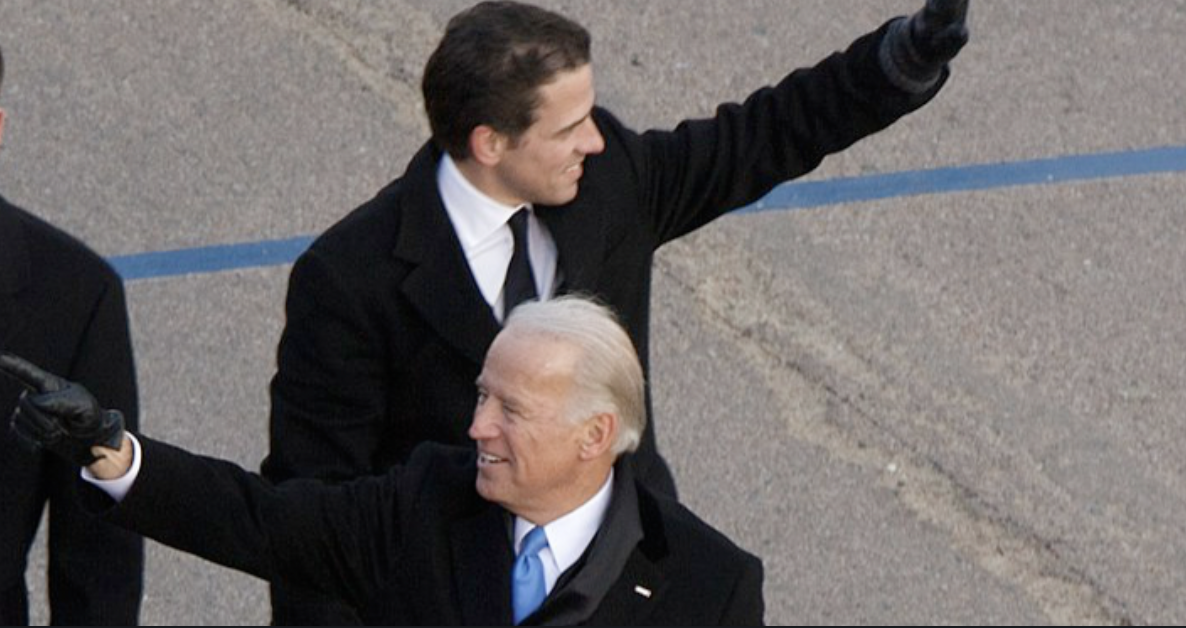 We have for many years written about the awful, one-sided, anti-US trade policy in which the US has engaged.

We have allowed nigh unlimited, unfettered access to and from our nation.  While we have allowed every other nation to mass-subsidize their exports to us – while severely tariffing and limiting our exports to them.

Trump long got the ridiculous joke that has for decades been US international trade policy.  He got it – so he didn’t find it at all funny.

So when he ran for President, he promised to address it.  And when he won – he did:

“President Donald Trump began to revolutionize US trade policy for the very much better.  We’d spent decades getting royally screwed by everyone else on the planet.  We’d spent more than half a century committing slow-motion national suicide to the perpetual benefit of Communist China.

“Trump put our outsourcing everything to corrupt China on the national radar.  We went from not talking about it at all to roundly denouncing it – in about three Trump seconds.  Suddenly everyone was conversant in the Uyghurs’ west China plight….

“Trump’s use of tariffs wasn’t because he liked tariffs.  It was because he disliked everyone’s tariffs.  And trade limits.  And subsides.  Trump imposed tariffs upon countries that were massively subsidizing their exports to us and taxing and severely limiting their imports from us.  Trump wanted to reduce all of these anti-trade impositions – from and by everyone.”

The Trump Revolution was indeed international.  Trump’s America First policy – actually began to bear fairer trade fruit all over the world.  As many other nations began realizing – “Hey, we’re getting screwed too.”

How great an awakening did Trump incept?  Even Canada – they of the very Leftist Prime Minister Justin Trudeau – are out of their slumber and getting into the game.  And protesting how Ukraine is screwing them.  And us, as it turns out:

“(There) is…a controversy over a Canadian solar panel company that has been shut off from providing energy to Ukraine. The company, TIU Canada, is a stalking horse for other Canadian and American energy companies seeking to enter the market in Ukraine and other surrounding nations currently reliant on Russia for energy.

“The allegation in this controversy is that Igor Kolomoisky of the Nikopol Ferroalloy Plant, a Ukrainian entity, has shut off the Canadian companies access to the Ukrainian market so the Ukrainian company can make more money and control the energy production.”

Canada (and the US) have been selling energy produced by solar panels to Ukraine via the terms of the Canadian Ukrainian Free Trade Agreement (CUFTA). Everything was cool – until Ukrainian-competitor-to-Canada Kolomoisky shut down Canada’s access to his country. Which is in blatant violation of CUFTA.

And by “access” – we mean Canada’s access to everything.  Including the multi-multi-million energy production plant Canada had built in Ukraine.

This is blatant corruption of and by the Ukrainian government.  Doing the crony bidding of a domestic company – in direct violation of a trade deal they themselves signed.

Hunter Biden Made $850,000 on Board of Ukraine’s Burisma Gas Company

Again, Ukraine screwing Canada (and US) – is not a surprise:

“When Volodymyr Zelenskyy was elected president that same year, it was on the promise of wide-reaching reforms that would push back on corruption, replace inept government officials, and improve the economy….

“(But w)hen Kolomoisky was governor of Ukraine’s Dnipropetrovsk region from 2014 to 2015, he was involved in significant corruption and human rights violations. This has earned him and members of this family sanctions from the State Department, as U.S. authorities also pursue a civil case over billions of dollars he allegedly stole from a Ukrainian bank he once owned.

“So it’s not out of character for him to exploit his position to enrich himself at the expense of his fellow Ukrainians. Sabotaging a foreign solar power company seems right in his wheelhouse.”

Ukraine is looking to get into the North Atlantic Treaty Organization (NATO).  They shouldn’t receive any consideration at all until this rampant corruption is addressed.

What good will Ukraine’s word be on the NATO agreement?  When they are blatantly violating their CUFTA agreement?

We should absolutely use their desire for NATO membership as but one carrot in a carrot-and-stick approach – to get them to finally start cleaning up their act.  On this energy issue – and everything else.

Biden threatened financial aid to Ukraine to end an investigation into his son’s company.  He should threaten financial aid to get them to do something useful for someone beyond just the Biden clan.

It would bring Biden’s US in line with much of the rest of the world – including Leftist Trudeau’s Canada.

Almost all of whom are for the first time…ever – looking to get to much fairer global trade.