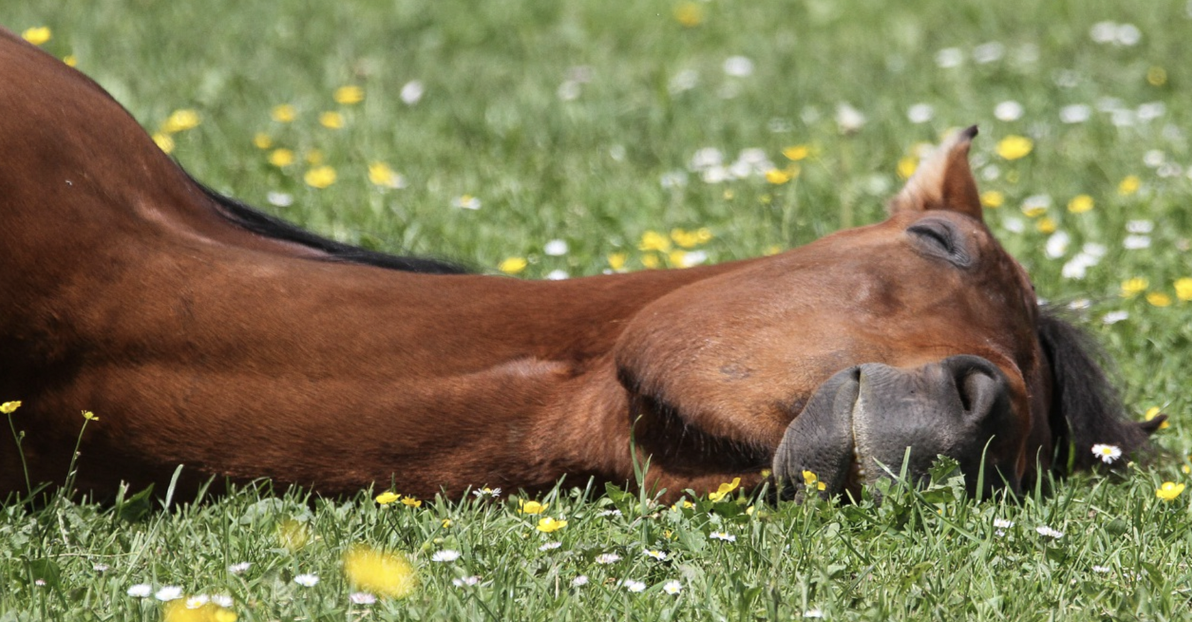 I have had a working theory since the middle of last year. Formulated immediately after the Democrat Party’s Leftist base stood down and got behind Joe Biden as their presidential nominee.

It goes: They cut The Deal.  The Left got behind Biden – but would then get to drive The Agenda after he addled his way into the White House.

Which was, after all, the Left’s only way into the White House.  Biden being so incredibly old, he is the only tether all the way back to when the Party wasn’t insane.  He could campaign as a calming, “moderate” candidate – the only Democrat left with any chance of pulling that off.

The Left would then use “moderate” Biden as their ideological icebreaker.  He’d be the figurehead on the SS Left and it’s hyper-partisan and exceedingly awful legislation and policies.  “How could our Agenda be radical?  Good ol’ Joe is proposing it.”

Except…there are also some Republicans elected.  Lots of them, in fact.  But Democrats don’t need no stinking Republicans.  Democrats have razor-thin majorities in both houses – and they decided they’ll abuse the heck out of their tiny advantages rather than work even a little with the other Party.  Which additionally puts the lie to the “moderate” Biden messaging.

And when they’d milked totally dry the Biden “moderate” motif – and his poll numbers had fully tanked – Phase II of The Deal would kick in.

Biden was Left-mandated Kamala Harris as his Vice President.  She would impatiently wait in the wings for the Party to pull the plug on Biden and install her.  Remember when Biden slipped and said he would “fake illness and resign” over a disagreement with Harris?

Well, The Deal has run into (at least) two huge problems thus far.

One: Harris’ poll numbers are actually worse than Biden’s.  The plan was to flip the switch – and pick up some polling ground.  Now they’d actually be losing it.

And Two: The Party couldn’t get all of their Donkeys in a row.  Two Democrat Senators and a handful of Donkey House members have not been instantaneous, lockstep Agenda voters.

It’s now mid-November.  The Agenda called for Democrats to have by now passed five or six awful pieces of legislation by now.  But they have only passed two – February’s third (or fourth) China Virus spend-a-palooza and this month’s fake infrastructure bill.

DC hasn’t legislated in election years in decades.  So this off-year was all the time there was for anything to get done.  And we’ve wasted nigh its entirety beating the dead horse that is the fake “Build Back Better” bill.

I have a sense that if a Republican majority was myopically stuck on a piece of partisan legislation, the entirety of the planet would have in Week II begun chastising them for wasting everyone’s time.  Republicans would be incessantly cajoled to get back to working on bipartisan things that can actually get done.

Which, as we stand today, is excellent advice.  There is very good and very helpful bipartisan legislation – rotting on the vine whilst all of DC wastes months staring at its Build Back Never navel.

As but two examples:

“As the optimism that a bipartisan-minded president might broker a compromise fades, it is more clear by the day that the lack of movement towards a federal bill is a problem for corporations and consumers alike.”

This was written in July.  We still need to pass a privacy bill.  We have, in fact, needed to pass one for many, many years.

One of the reasons Big Tech is so very big (and obnoxious, and market-murdering, and….) is they can sell us and our data completely unimpeded by any privacy legislation whatsoever.

You read that right.  We are into Decade II of Big Tech’s crushing planetary dominance – and DC still can’t get its act together on legislation to protect us and our data from them.

(Gee, I wonder if Big Tech’s crushing crony-donation dominance has anything to do with their success impeding privacy law progress…?)

You don’t want a patchwork quilt of fifty different state laws smothering the Internet.  On privacy, or Net Neutrality, or….  It’s a regulatory nightmare mess.  It’s a WORLD Wide Web.  We need one national slate of Internet policies – the better to mesh with the rest of the world’s Web.

There has, in fact, been bipartisan DC privacy legislation for years.  Here’s a latest example….

It’s just that DC hasn’t prioritized any of it.  It has done Big Tech its crony favors – and instead keeps getting sidetracked and bogged down with idiotic hyper-partisan nonsense like Build Back Never.

They should put down the dumbness and slowly back away.  And instead spend time on data privacy legislation that actually helps actual Americans.

Of course, Big Tech requires more legislation than just data privacy.  And here DC has been all around the solution – but generally missed the mark.

We don’t need any new antitrust legislation – bipartisan though it may be.  We can do plenty with existing law – and don’t want to further open that awful can of worms.

There’s been some bipartisan discussion of Section 230 reform.  That’s getting closer to the solution.  But what we actually need is….

How Did Big Tech Get So Big? Massive Government Cronyism – Like Section 230:

“Why do the biggest and richest companies in the history of Planet Earth get government-imposed blanket third-party-action immunity?…

“The quintessential example of how unfair Section 230 is?  The Nick Sandmann debacle.

“Sandmann was the Kentucky high school kid who, when visiting DC and wearing a Donald Trump hat, was harangued by a radical Leftist activist.

“Nigh every major media outlet lied about the incident and blamed Sandmann for the confrontation.  And did much of their lying on Big Tech social media — which deleted none of this quite obviously fake news.

“Sandmann successfully sued nigh every major media outlet.  But couldn’t even file against Big Tech — because of Section 230.  That’s ridiculously unfair and anti-equality-before-the-law.”

So Big Tech has retained its unique, massive crony protectionism payoff – without the downside the payoff was supposed to pay off.

But I have a preemptive fallback position.

That affords Section 230s protections to all but the very biggest of Big Tech companies.

Which are big enough to buy small countries – and therefore can afford to buy lawsuit insurance.

These are but two of the very many excellent bipartisan opportunities that exist in a very divided DC.

DC almost certainly will not avail themselves thereof.

But we should at least let them know they can.  And should.