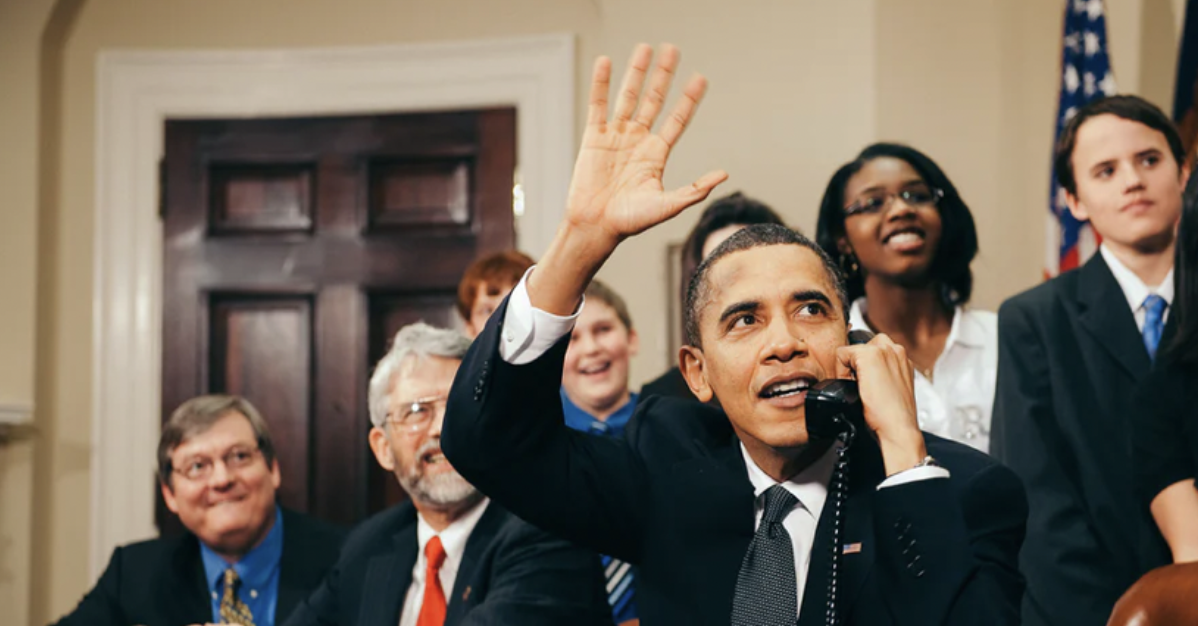 The Federal Communications Commission (FCC) should have stopped existing at least a couple of decades ago.  The marketplace has evolved in a thousand different directions – all of which are away from FCC relevance.

The few helpful things the Commission still does could easily be given to any one of the thousands of other government agencies.  And then we could shutter the whole ridiculous thing.

But this is DC.  And this is government.  So we are once again reminded of Ronald Reagan:

“The closest thing to eternal life on earth is a government program.”

So instead of doing the right thing, DC shambles ever onward in the wrong direction.

Which brings us to last week’s Joe Biden Administration announcement of its two FCC nominees.

The lack of a Democrat majority in a Democrat administration has been driving Democrats and the Left crazy.

The FCC is made up of five commissioners – one of whom also serves as chairman.  A full contingent is three of the President’s Party and two of the other.

It’s been a 2-2 tie since before Biden was sworn into office.  So the Commission hasn’t been able to unilaterally, illegally impose all sorts of new, awful government policy on the Internet and elsewhere.

Sohn is going to break much more than just the tie.

Full Disclosure: I know Gigi.  She’s a very nice person.  I once upon a time hosted a couple of Capitol Hill Internet policy debates – and Gigi graciously participated in both of them.

But Sohn’s hardcore Leftist policy prescriptions are, respectfully, insane.  And will do dramatic damage to the Internet and our economy.

I know this because we already know what she wants to do.

This will not be Sohn’s first FCC gig.  During the Barack Obama Administration, she served as then-Chairman Tom Wheeler’s “Special Counsel for External Affairs.”

But it was the FCC’s super-secretive internal affairs that were the most concerning.

‘Most Transparent Ever?’ Behold the FCC’s Secret, Crony Socialist Meetings:

“Sounds totally transparent to me.

“This ain’t about Comcast’s purchase of Time Warner. It’s about the Obama Administration’s yet again squid ink-like ‘transparency.’

“The FCC reviewing mergers isn’t duplicative – it’s triplicative. The Federal Trade Commission (FTC) and the Justice Department also conduct reviews. Any one of the three different arms of the Leviathan can unilaterally block.

“However, unlike prospective denials by the FTC and Justice – the FCC’s can not be challenged in court. They say Nay – and it’s all over.

“And the FCC has the most nebulous of review standards – does the merger serve the ‘public interest?’  The FCC their own selves get to define ‘public interest’ on a rolling, a la carte basis.

“They simply proclaim something is not in the ‘public interest’ – and that’s all she wrote.

“Given how murky their standard is – their process should absolutely be crystal clear. Holding secret meetings?  Not so crystalline….

“Again – it ain’t (just) about the merger. The FCC has pending before it several huge power grabs of its own taking. Including unilaterally imposing Network Neutrality – and even Title II Reclassification to do it.

“And the companies getting Crony Socialist secret meetings – who are opposed to the merger – are in favor of the Title II-Net Neutrality power grab. Because it would allow them to use unlimited bandwidth without having to pay for it.

“Will Title II Reclassification and/or Net Neutrality also be discussed in these super-secret meetings? Will any other FCC pending actions? Will any new FCC actions be requested? We won’t know – the meetings are secret.”

The Obama FCC hosted many very secret meetings with Democrat-crony companies to discuss what is supposed to be public policy and its public discussion.  That’s not very good stuff.

The FCC Comment Period is supposed to be a non-partisan thing.  Where the public weighs in on what the FCC is considering doing.  The FCC commissioners then pretends to consider the public’s opinion – prior to voting exactly as they had always planned.

The #InternetSlowdown was a thing put on by a bunch of pro-Title II Net Neutrality Leftists.  And the FCC’s allegedly impartial “Special Counsel for External Affairs” was promoting it and directing its participants to file FCC Comments.

At least now as a commissioner Sohn will be allowed to be hyper-partisan.  However, the history of super-secret meetings with Democrat crony corporations is still bad news.  Will those cabals return as well?

Unfortunately, past is prologue.  And DC’s trend-line is rocketing away from transparency and good policy.

So a restoration of Obama-era FCC personnel and policies – in the midst of this new era of even more secrecy and awful policy – is nothing but very bad news.