Anti-Equity: If They’re Cheating – It Matters Not How Well You Do Things 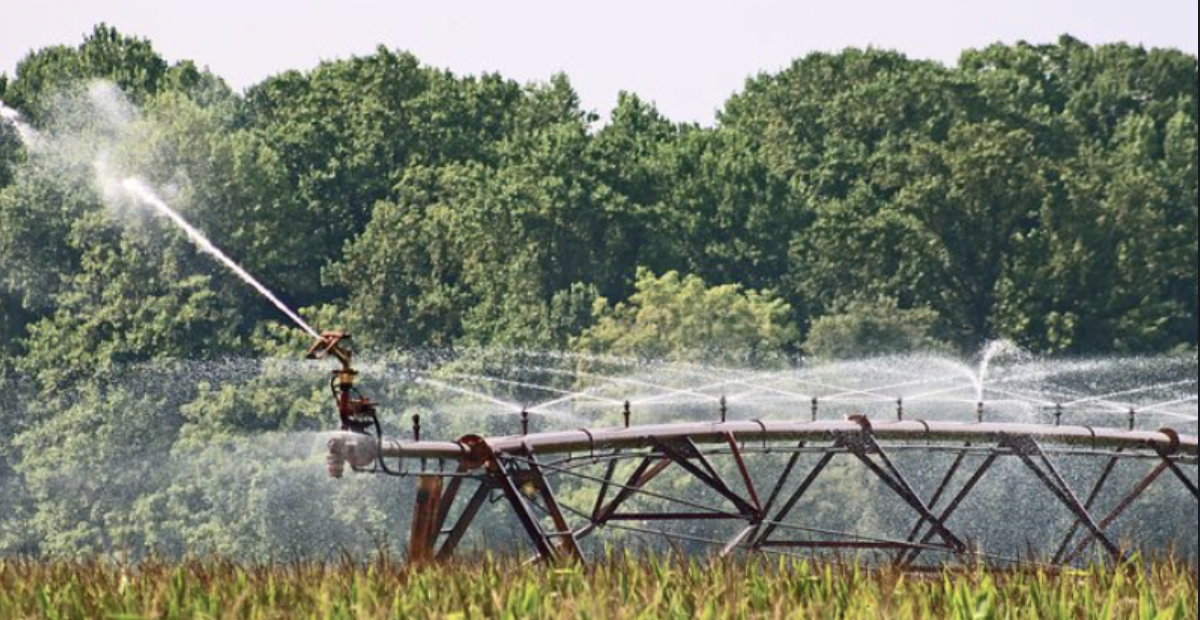 You’re a high school track-and-field athlete.  You work and work and WORK to master your craft.  You hone your skills and nigh-perfect your technique.

Your dedication and hard work pay off.  You start winning races.  In fact, you dominate the sport.

Then a new person transfers into your district.  They too run track.  But they don’t do it clean.  They are doing massive amounts of PEDs – Performance Enhancing Drugs.

No matter how hard you work, no matter how perfect your form – you can’t beat the cheater.

This, of course, isn’t fair.  It is anti-equity.

This is exactly how it has been in global trade for decades.  Freer market countries have sent their producers to compete globally – against PED-pumping countries benefiting from all the advantages their cheating delivers.

In trade, those PEDs are tariffs, import limits – and government subsidies.

The United States has certainly been one victim of this massive trade inequity.  The United Kingdom is feeling it too.  And it’s killing them.

“Tom Wright’s family grew sugar beet on their mixed farm near Moulton St Mary in Norfolk for more than a century, but this year they have planted none.

“‘We’ve considered the future of the crop very carefully over the last 10 years, and we know that at the current prices it’s not making money any more,’ Wright said. ‘It’s sad. My family have grown it for five generations, since 1912, and there have been bad times before, but now it really is the end of the road.’…

“The British sugar beet sector, which produces more than half the sugar consumed in the UK, has also been hit by pricing pressures in part due to EU deregulation four years ago….

“(Paul Kenward, managing director at British Sugar) said the UK sector has become highly productive: ‘You get more sugar per acre in East Anglia than you do in Brazil. Our factories are incredibly efficient too.’”

Britain is doing everything right.  They’ve streamlined their production to maximum efficiency.  And they’re still getting killed.

How?  Why?  Enter the most-massive of massive PED ingesters.

“‘These subsidies include direct payments, alleviation of pension taxes, usage mandates, lower tax rates, special interest rates on government loans and on tax liabilities. Actual subsidies could be much higher than $2.5 billion because they are unreported debt restructuring and tax write-offs.

“‘All told, Brazil would need at least a 15 percent increase in the sugar price to compensate for losing those subsidies.’”

Brazil mass-subsidizes their product.  Which allows Brazil to mass-drop their prices – WAY below actual market prices.  Then this happens:

Mass-cheater Brazil has been cheating in this fashion for a very long time.  Hence their global domination.  But they ain’t satisfied with just half the market.  Get this titanic hypocrisy from 2016….

“Brazil will challenge Thailand at the World Trade Organization (WTO) over subsidies for sugar producers that it says have dragged down global prices for the sweetener, the Trade Ministry said.

“Brazil said the Thai government has given support to cane growers and sugar mills that is inconsistent with international trade agreements, allowing the Asian country to win market share at the expense of Brazilian producers.”

Get that?  More subsidies drove down even further the price.  Which allowed the PED-users to benefit even further – and left PED-free countries like Britain and the US sucking even more wind.

Meanwhile, Brazil’s titanic hypocrisy with Thailand actually triumphed.  Because from all appearances Brazil’s subsidy-inflated domination of the market – allows them to dominate all market participants.  This from 2017….

The End of Thai Sugar Subsidies:

“In less than half a year, Thailand is expected to finish restructuring its national sugar policy, as a response to Brazilian allegations of subsidising exports….”

And Brazil’s titanic hypocrisy knows no bounds.  India too felt the PED pressure – and started ingesting.  To which Brazil also hypocritically objected.  This from 2019….

“India’s sugar production has risen significantly in recent years, with the country poised to overtake Brazil’s position as the world’s largest producer of the commodity….

“According to the Brazilian government’s estimates, India’s increased supplies could lead to a drop of as much as 25.5 percent in international sugar prices in the 2018/2019 season.”

And again, Brazil calls the tune – and everyone else falls in behind their bandleader.  This from 2020….

So…what can we take away from all of this?:

“‘Sugar is the most distorted commodity market in the world because of subsidies and other policies that manipulate the market’….”

And the manipulator nations gain market share – while those that don’t (the UK and the US) teeter on the brink of oblivion.  Because duh.

As noted above, the UK tried unilateral disarmament deregulation.  And things immediately got worse for UK’s producers.

The US – suggests something different:

“‘The United States has long advocated for a world sugar market free of subsidies.

“’Because of our efficiency, U.S. producers would thrive under a free market approach.

“‘That’s why we push for a “zero for zero” strategy in the WTO, where we’d get rid of U.S. sugar policy if other countries would agree to get rid of all market-distorting policies.’”

Which we ourselves have long championed.  This from 2013….

And which Donald Trump LONG championed – and began implementing as President.

Most unfortunately, we have now had a President Joe Biden foisted upon us.  But let’s try to be positive….

Reforming International Trade Is Essential for Biden Admin – And Sugar Should Be a Test Case:

“The U.S. sugar industry for years has been hammered by a cascade of unfair trade practices around the globe, with American growers competing against massively subsidized sugar industries in Brazil, India, Thailand, the European Union and elsewhere.

“But the emerging policies of the nascent Biden administration provide some measure of hope for the sugar industry — and other sectors — that fairness might once and for all be instilled as a guiding principle at the World Trade Organization.”