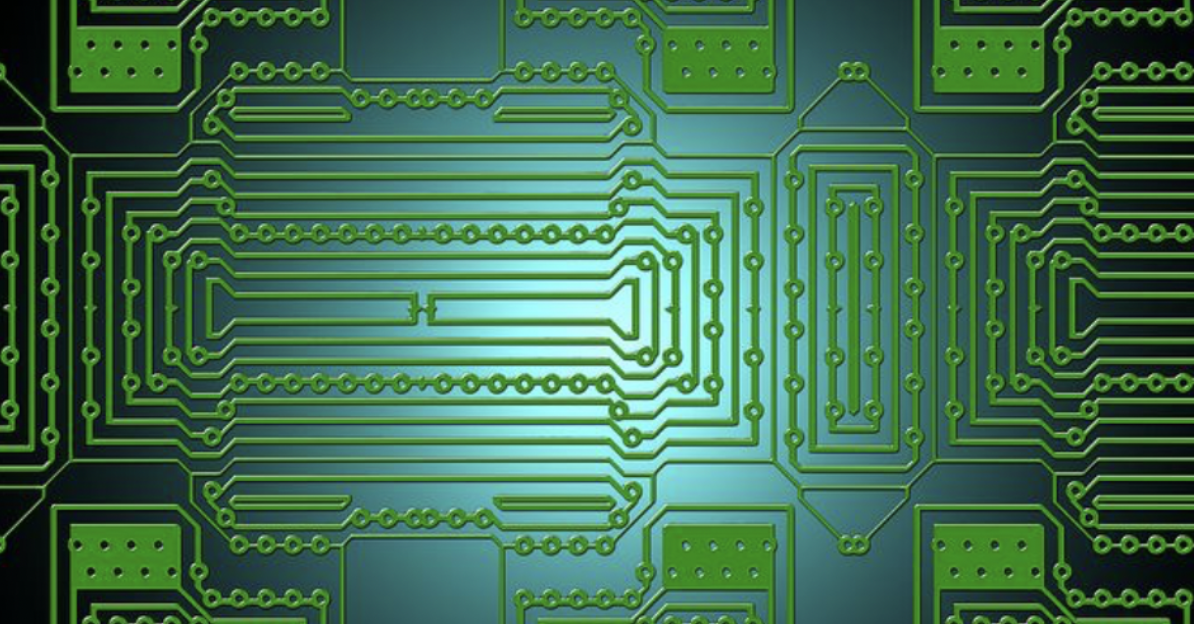 We the People are yet again being subjected to the Left’s ridiculous torture of the English language.

Everything Is ‘Infrastructure’ According To Democrats

Thankfully, not everyone is playing linguistic Torquemada.

No, Not Everything Is Infrastructure

One thing we (re-)learned when US governments imposed their China Virus lockdowns?  We have outsourced the manufacture of WAY too much very important stuff.  A LOT of it to a nation very hostile to ours.

Why Is The U.S. So Ridiculously Dependent On China?

We’re Too Dependent on China for Too Many Critical Goods

China Manufacturing of Most US Medicine and Vitamins Poses Security Threat, Researchers Say

America Is Too Dependent on China for Coronavirus Medical Supplies

U.S. Military Comes to Grips with Over-Reliance on Chinese Imports

And here’s yet another crucial thing of which we make far too little ourselves – and of which China makes far too much for us.

First – a simple definition.  What are semiconductors and their chips?:

“Found in thousands of electronic products, a semiconductor is a material which conducts electricity….

“In broad terms, semiconductors can be classified into a small number of categories including memory chips, microprocessors, and integrated chips.”

No big deal in today’s world.  Just the essential core of “electronic products” – like every single computer, smartphone,….

Putting Our Chips on the Table:

And as important as semiconductor chips are today?  They will be even more important tomorrow.

Why Chip Companies Are Important to the Future of Tech:

“The global semiconductor market could still expand at a compound annual growth rate of 10% from 2021 to 2026…as companies across a wide range of industries purchase more chips….

“Electronic devices will need an increasing number of chips as they become more advanced….That supply crunch will likely replace the old chipmaking cycle, which had clearly defined peaks and troughs, with a new ‘super cycle’ of fresh growth in which an abundance of new technologies beyond PCs, data centers, and mobile devices spark constant demand for new chips.”

So domestic chip production – is a national security imperative.  Almost all the way up there with food.

You say you want real, modern infrastructure projects?  This is about as “it” as it gets.

“A bipartisan group of more than 70 House and Senate lawmakers on Monday called on President Biden to support funds for semiconductor research and manufacturing as Biden hosted a meeting with technology leaders to discuss a critical shortage in chips.

“In a letter to Biden spearheaded by Sen. John Cornyn (R-Texas), the lawmakers asked that he work to fund initiatives for semiconductors created by the CHIPS for America Act, legislation included in the most recent National Defense Authorization Act, noting the need to compete with China.”

How obvious is this?  Even President Joe Biden gets it.

At Meeting with CEOs, Biden Says Semiconductor Chips Are Infrastructure

Eventually, the domestic semiconductor industry will be (very) profitable – and thereby self-sustaining.

But after our decades of outsourcing (to China) stupidity – we must now spend government money to play domestic catch-up.  Infrastructure, if you wish.

To address a few little things.  Like our national and economic security.