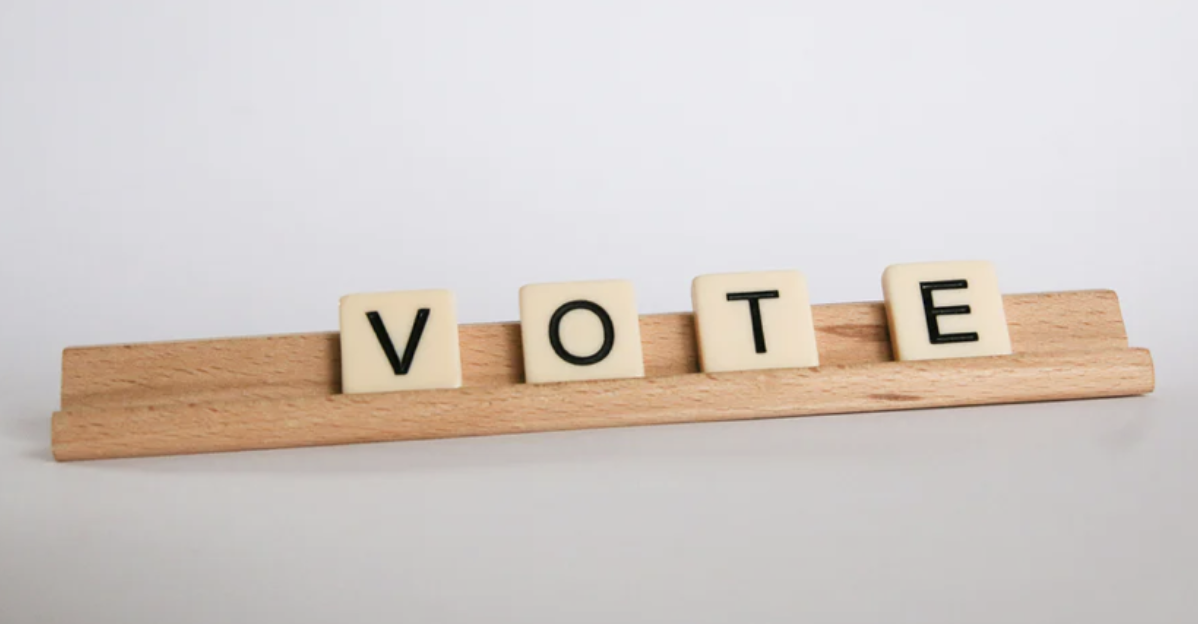 Nigh everyone knows a variation or two of the old Ronald Reagan saw:

“It is the tendency of government to grow, for practices and programs to become the nearest thing to eternal life we’ll see on this earth.”

The only hope to redress any of this perpetual government self-dealing – is to address it as rapidly as possible.  So let’s nip this in the bud, shall we?…

‘Zombies’ to the Rescue: The Arcane Voting Rule that Could Save Dems’ Antitrust Agenda:

“It’s been nearly a month since the Federal Trade Commission (FTC) lost its Democratic majority — but Chair Lina Khan still has the power to pump out the kinds of progressive actions that have set Silicon Valley’s giants on edge.

“That’s thanks to as many as 20 votes that former Democratic Commissioner Rohit Chopra cast by email on Oct. 8 — his last day at the agency — that remain active even after his departure, according to three people familiar with the situation.

“Just one of those votes has become public so far. But the rest of Chopra’s still-undisclosed votes remain active, under the FTC’s interpretation of its rules — and can take effect if at least two other commissioners cast votes agreeing with him. The maneuver means Chopra can be the deciding vote for Democratic initiatives until as late as December, despite the agency’s current 2-2 partisan split.”

Please keep in mind that unelected bureaucrats “voting” for anything is more than a little absurd.  The agencies at which they work are supposed to do what our elected Congress passes laws telling them to do – and no more.

That’s not authoritarian at all.

Gee, I wonder if other agencies will hand themselves that power….?  Please again see: Reagan, Ronald.

So when Leftists get angry that other agencies’ unilateral Leftist “agendas” are stymied by a lack of a majority?

Biden’s Delay on Filling the FCC Pushes Agenda Back Significantly

‘Unacceptable’: Congressional Democrats Slam Biden’s Refusal to Round Out FCC

Biden’s FCC Is Still Deadlocked, and Net Neutrality Hangs in the Balance

Oh: Has Congress ever passed any legislation ever containing the phrase “Net Neutrality?”  No…is the answer to that question.

So the FCC has zero authority to add Net Neutrality to its “agenda.”  Yet here we have Leftists yet again demanding the FCC unilaterally impose it.  And they’re VERY angry the tied bureaucrat tally is preventing it.

“Nominee Gigi Sohn is going to break a whole lot more than just the FCC’s tie.”

Think this newly minted Leftist unelected bureaucrat FCC majority won’t find the FTC’s self-authorized Zombie Votes approach at least a little intriguing?  After having their unlawful, unelected “agenda” delayed by, you know, the law?  And math?

And then decide to “interpret” FCC Zombie Votes into being?

If you don’t think this can happen – you haven’t been paying attention to human history these past 10,000 years.

Let’s nip this in the bud, shall we?