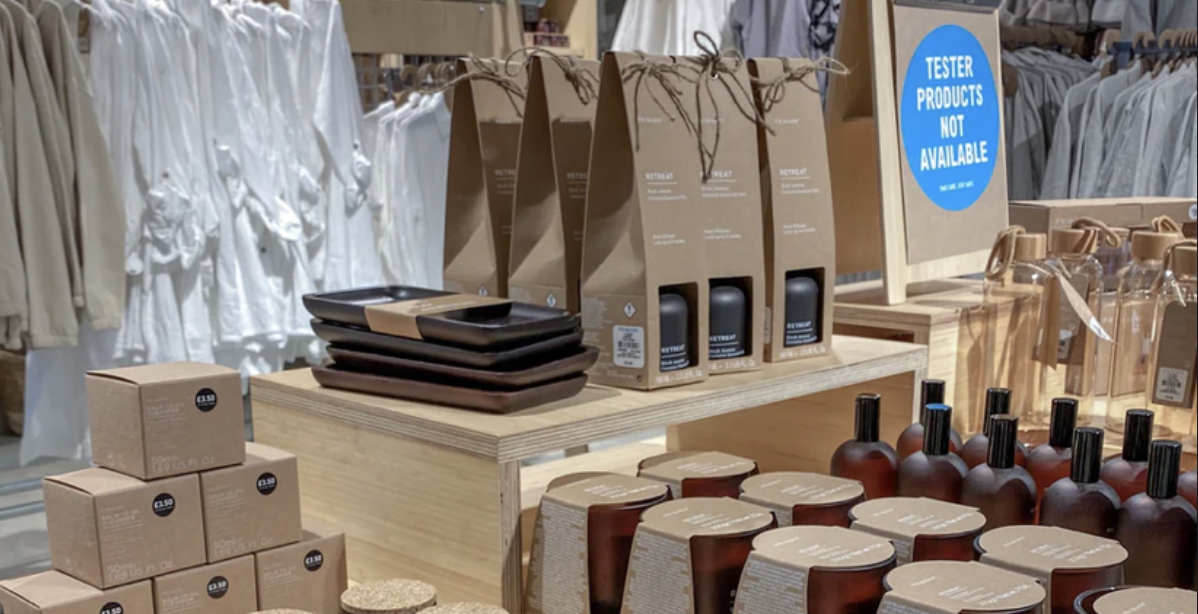 We have been told incessantly for nearly two years the planet faces a cataclysmic virus crisis.

And that we must all lockdown ourselves in our homes and wear masks at all times everywhere.

Except time and time again, the government officials doing the mandating have been caught not locking down anywhere and going mask-less everywhere.

Which gives We the Imposed Upon pause.

We have been told incessantly for decades the planet in its entirety faces a cataclysmic environmental crisis.

And that every nation must subject its respective peoples to massive economic contractions in order to address it.

Every nation must end its traditional energy use.  While continuing to massively ramp up its government spending on “green energy.”

Except time and time again, it is only the United States that self-inflicts the “climate change” economic wounds.

Which gives We the Imposed Upon pause.

The world’s government officials are readying themselves for private jet rides to the fabulous hotels and meals awaiting them in Glasgow, Scotland at the 26th United Nations Climate Change Conference of the Parties (COP26).

Which if it were a biker rally in South Dakota it would be falsely labeled a “Super Spreader” event.  But the government officials lavishly spending our money to attend this canine-and-cayuse show are “sophisticated”, so bringing up the virus and the attendees’ hypocrisy is simply gauche.

Well, at least one proposed participant is sticking to its China Virus guns.  At least rhetorically.

“The Kremlin had previously announced that (Vladimir) Putin would not attend a Group of 20 summit in Rome in person this month due to concerns about the COVID-19 pandemic.”

But really, this is about Russia not wanting to participate in this global economic suicide pact.  And they ain’t the only one:

“(T)he no-show by the leader of the world’s fourth-biggest emitter of greenhouse gases is the latest setback, with Chinese President Xi Jinping and Indian Prime Minister Narendra Modi also uncertain to attend.”

Well, those three no-shows are a bit of a problem.

There are four countries that most matter in this “climate change” game: China, India, Russia and the US.  These are the four countries with the largest economies mass exhaling the carbon dioxide the Powers That Be say are a problem.

If they don’t play the “climate change” game?  You may as well call it off.

But the current global energy shortages have given everyone a taste of what the “climate change” crowd wants to intentionally, permanently do to us.  And most people find it distasteful.

China’s Xi Will Not Attend COP26 In Person:

“British organizers fear that (Chinese General Secretary Xi Jinping)’s decision to stay away could be a prelude to China refusing to set new climate change goals amid an energy crunch.”

If India attends, it will only be because they were just caught with its hand in the energy jar.

But China and Russia are almost certainly doing what India was just caught doing: Saying one climate thing, but doing another.  Behold a rare harmonic convergence between myself and Greenpeace:

“Jennifer Morgan, the executive director of Greenpeace International, (said) ‘There’ll be a big greenwashing effort in Glasgow that needs to be called out and recognized. If you look at what they’re doing to try and hold back the world from moving forward, it’s stunning,’ she said. ‘It’s immoral, it’s unacceptable.’”

“(D)isinformation disseminated…so as to present an environmentally responsible public image.”

Wait…the United States?  Not if Biden can help it.

So all the planet’s government bureaucrats are SAYING they want to commit economic suicide.

But only Biden and his domestic Democrats are actually doing it.

Budget Reconciliation Is the Key to Stopping Climate Change

So if we’re the only ones actually wearing the sneakers and drinking the Kool-Aid?  We should absolutely also do this….

“Under this proposal, a carbon fee would be applied to imports at the U.S. border starting in 2024.  Imports of petroleum, natural gas, coal, and other products with carbon-intensive production processes, such as aluminum, steel, iron, and cement, would be covered. It is estimated that 12% of U.S. imports would be subject to the tax.”

I would go VERY much further than just 12%.

If the planet’s other countries are all using cheap energy to make everything, then everything they make will be cheaper.

Which unfairly undercuts our domestic producers, who are paying government-caused skyrocketing energy prices to make everything.

You think we have a Rust Belt now?  Wait until Biden and his Democrats use “climate change” to completely hollow out our nation.

We must use the Donald Trump-esque carbon tariff – to offset the massive damage domestic Democrats are doing.