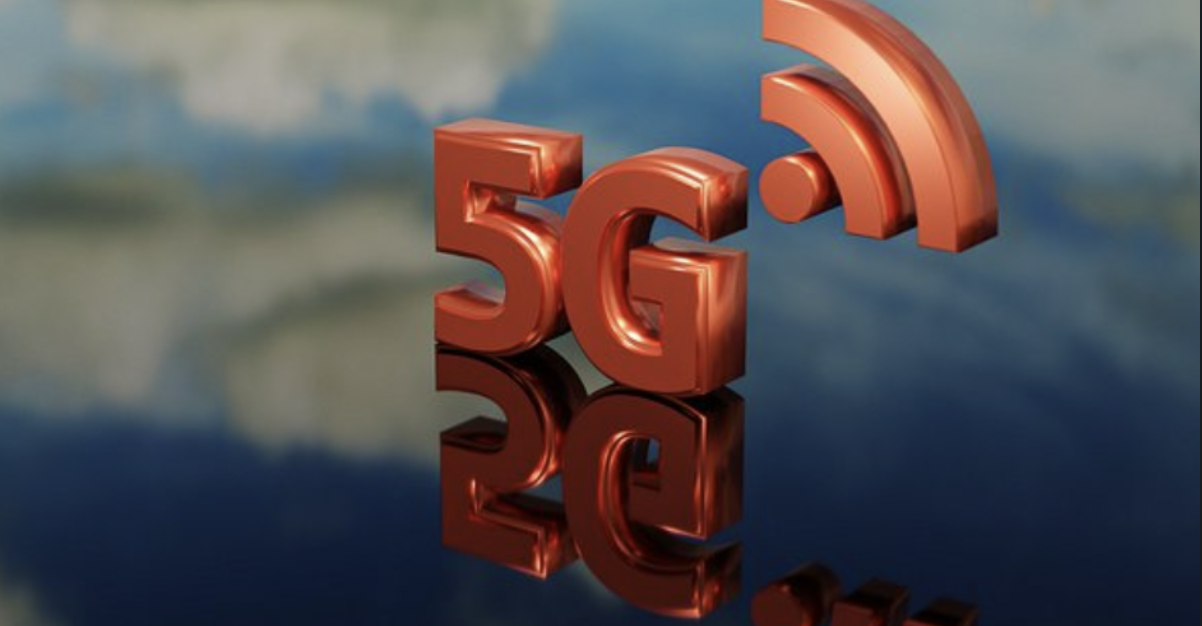 US wireless spectrum policy is, of course, subject to the same crony destructiveness as is anything else subjected to DC’s massive, all-encompassing involvement in our existences.

Spectrum is a finite resource.  And government controls the majority of the spectrum that exists.  So it is a constant fight to get government to give up the spectrum – and get it to the private sector.

There are, of course, crony Big Business interests that want to dictate how government does this.

Federal Aviation Administration (FAA) Wants to Holdup Your 5G Spectrum for Itself:

“The future of America’s 5G wireless services may be threatened by unwarranted concerns coming from the Federal Aviation Administration (FAA)….

“The FAA says they are worried that 5G wireless services that use a portion of spectrum called the C-Band, claiming that it may – just may – interfere with radio altimeters gauge an airplane’s  altitude.

“Protecting an airplane’s altimeters from interference is crucial, except that the call of warning is baseless in that the FAA has not provided reliable evidence to demonstrate that 5G services pose a threat to flight safety….

“Real world experience also shows that 30-plus countries use the same spectrum bands for 5G services but have not had a problem with interference.”

And yes, there are Communist China implications….

Whichever country gets to 5G first – gets to set the global standards for 5G.  And it’s a two nation race – US and China.  So all of this provincial, crony spectrum idiocy in which we are engaged – is also a tremendous national and international security problem.  International – because no nation on the planet should want China setting global 5G standards.

Oh: 5G – is Fifth Generation wireless.  The next rung up on the wireless connectivity ladder.  And it is a quantum leap forward from 4G.  Born is the Internet of Things (IoT):

“The interconnection via the internet of computing devices embedded in everyday objects, enabling them to send and receive data.”

There are expected to be 1.5 billion IoT devices online this year.  So the government needs to get as much spectrum as possible – as rapidly as possible – to the private sector.  Except more cronyism impedes progress.  Because of course.

There are two ways for the government to allocate spectrum for private use: licensed and unlicensed.

Licensed is spectrum purchased by – or loaned to – a single owner.

Television and radio broadcasters get free use of their licensed spectrum on which they can deploy their businesses – in exchange for adhering to a bunch of government regulations.

Wireless phone companies purchase licensed spectrum – upon which they build their wireless networks.  Oh: And they also get to adhere to a bunch of government regulations.  Because Big Government.

Licensed is better for 5G.  Because each band of spectrum is being used by many less people.  You can use unlicensed spectrum for 5G and the IoT – and the technology to do so is getting better all the time.  But it is less optimal.  Unlicensed spectrum can become a sort of digital Tower of Babel.  Think of the old school telephone party lines.  It can get a little crowded…:

“For your own IoT deployment, consider the implications of using a licensed vs. unlicensed wireless spectrum to support your network. Using a licensed spectrum has two significant benefits: greater reliability and better performance.

“Why? Think of it like a crowded room: As more and more people are packed in and talking simultaneously, it becomes harder to hear. Unlicensed spectrum users are competing with other users for priority. And as an unlicensed user, you have no protection from interference on the part of other parties.”

Now, please do not misunderstand: I am very much in favor of unlicensed spectrum.  There are many useful private sector advantages to having a lot of it available.  I am only pointing out that the government’s recent licensed-unlicensed decisions – have been less than optimal.

And yes: Licensed spectrum is SOLD to the licensee.  Meaning the government has received hundreds of billions of dollars on licensed spectrum sales.  Unlicensed spectrum – is given away “free.”  In the DC definition of free – which means We the People don’t get paid for it.

So why, despite the monetary incentive, has government been making the licensed-unlicensed decisions it has?

FCC Opens All of 6 GHz (Spectrum) Band for Unlicensed

Can you guess why?  If you guessed Big Tech – you are correct.

“CTIA said the national interest in 5G demands more thorough consideration. Plus, the commission and wireless industry have a long history of successfully repurposing spectrum….

“The RLAN Group, which includes Apple, Broadcom,…Facebook (and) Google…told the commission in its March 18 filing (PDF) that it should reject the efforts by CTIA and Ericsson to ‘upend’ the commission’s proposed approach….”

NAB: Google, Microsoft Can Afford To Pay For Spectrum:

“The National Association of Broadcasters has some advice for Google and Microsoft, who have been pushing the FCC to free up more unlicensed spectrum in the broadcast incentive auction: If you need more spectrum for your business plans, you’ve got the money to bid for it in the auction.”

These Big Tech monsters certainly have orders-of-magnitude more money than do the wireless phone companies looking for more licensed spectrum to do their vitally-important-vis-a-vis-China 5G work.