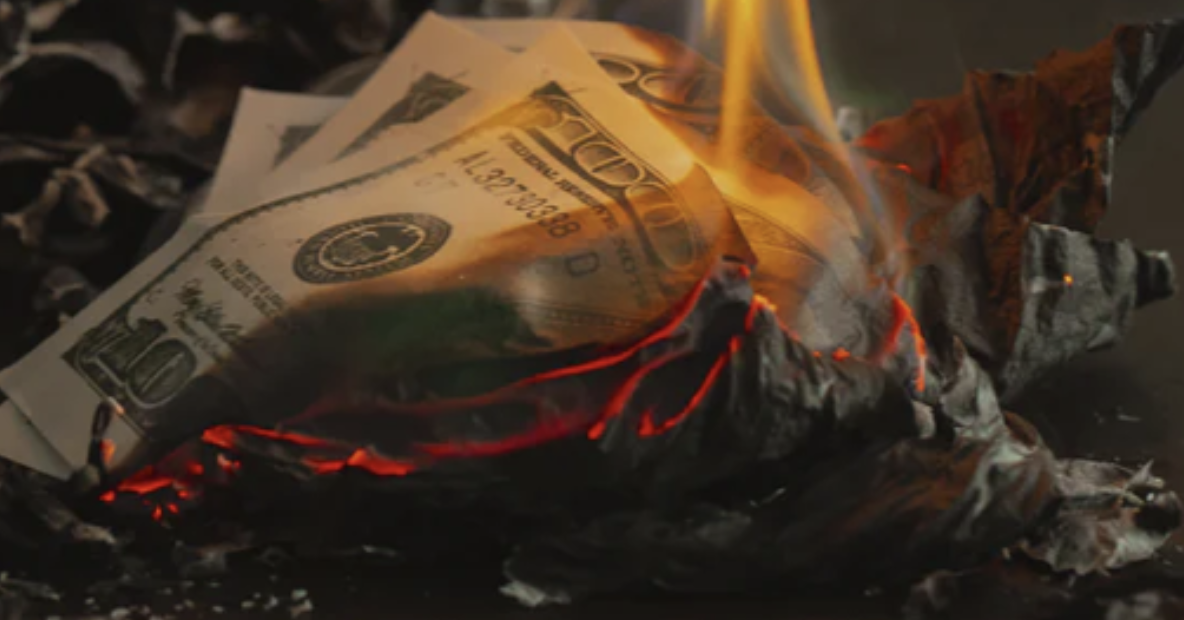 Here’s a Fun Number of the Day.  I just ran a Web search for “how many federal agencies are there” – and the Internet extruded the number FOUR HUNDED AND FIFTY-SIX (456).

Which may or may not be even close to enough.  Behold Wikipedia’s “list of federal agencies in the United States.”  Which offers the following hilarious explanation of government’s explanation:

“Legislative definitions of a federal agency are varied, and even contradictory. The official United States Government Manual offers no definition.

“While the Administrative Procedure Act definition of ‘agency’ applies to most executive branch agencies, Congress may define an agency however it chooses in enabling legislation, and subsequent litigation, often involving the Freedom of Information Act and the Government in the Sunshine Act.

“These further cloud attempts to enumerate a list of agencies.”

To wit: The human species has engaged in agriculture for more than 10,000 years.  We did so for 9,900+ of those years without a US Department of Agriculture (USDA).  Which now appears to have THIRTY-THREE (33) “Offices” under its umbrella.

Which is pathetically unreflective of today’s agriculture sector.  The proportion of Americans engaged in agriculture has plummeted – while the Department of Agriculture has massively expanded:

As you would expect, with this many government agencies criss-crossing the country – there will be a lot of criss-crossing of the things they are doing.

Multiple agencies doing the exact same thing.  Almost always without comparing notes to minimize the massive redundancies in which they are engaged.  So you will have LOTS of redundancies – which means LOTS of waste.

The US Infrastructure Law Is Investing $65 Billion in Broadband. What Will It Mean for DC?

It will mean what it always means – LOTS of redundancies and waste:

“(S)everal different agencies already spend money on broadband – and have been doing so for years and years.”

And these agencies each have multiple programs that spend money on broadband.  It’s redundancies – within redundancies.  It’s meta-redundancy.

With all of these very many years of government’s redundant redundancies being redundant?  Guess what government didn’t even contemplate doing until the middle of this year?

“The National Telecommunications and Information Administration (NTIA), the Federal Communications Commission (FCC) and the U.S. Department of Agriculture (USDA) today announced an interagency agreement to share information about and coordinate the distribution of federal broadband deployment funds.

“In accordance with the Broadband Interagency Coordination Act, enacted as part of the Consolidated Appropriations Act of 2021, the respective Cabinet and agency leaders announced that their agencies will consult with one another and share information about the distribution of new funds from the FCC’s high-cost programs that support broadband buildout in rural areas, the USDA’s Rural Utilities Services grant and loan programs, and programs administered or coordinated by NTIA.”

So what they’re telling us is:

“(W)e’ve had three government agencies spending many years spending money on the exact same thing – with zero coordination whatsoever.  What the heck?

“And it’s not like these agencies volunteered at last to coordinate:

“‘It’s not all self-motivated. The agreement was required by Congress as a part of the December pandemic relief bill. Government officials and lawmakers have been worried about a lack of coordination.’

“So after YEARS of this redundant spending, government FINALLY got around to worrying about a lack of coordination.”

Correcting at least a little of this titanic redundancy and waste – ostensibly shouldn’t be a partisan thing.  Even for the left-est of Leftists.

If you’re a Leftist who wants these massive amounts of money spent on broadband connectivity – you should want it not spent quite so stupidly, right?

So you can have government spend the savings on…other government inanities.

But everyone absolutely should know that government broadband spending – is absolutely, exceedingly inane.

Because government does nothing better – than redundancy and waste.