Why you should NEVER wear a mask outdoors 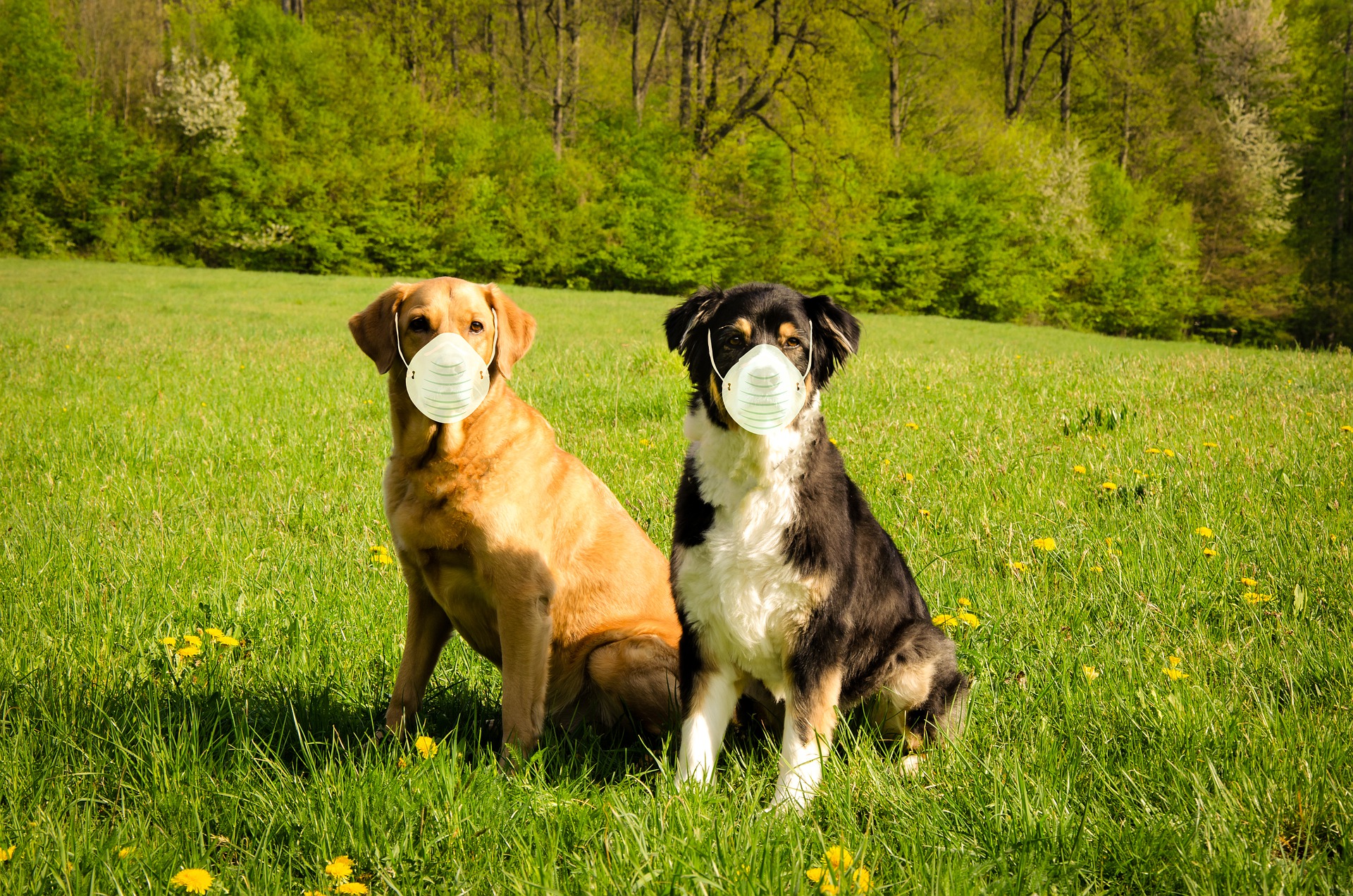 If you follow the science, then you'll NEVER wear a mask outdoors.

That's the science. In fact, stepping outside reduces your risk of contracting COVID about the same as the best-case scenarios of the vaccines. According to one study:

"The odds that a primary case transmitted COVID-19 in a closed environment was 18.7 times greater compared to an open-air environment."

Let me translate what 18.7 TIMES the risk indoors to outdoors means...

Stepping outside reduces the risk of contracting COVID by 94.7% compared to being indoors. That's at least as good if not better than any of the vaccines.

A review of multiple outdoor transmission of COVID studies had to reluctantly admit that "existing evidence supports the wide-held belief that risk of SARS-CoV-2 transmission is lower outdoors." The review went on to say:

“Walking or running past someone is such a fleeting contact that the possibility of infection is incredibly low and approaches zero." --Prof Keith Neal, Emeritus Professor of the Epidemiology of Infectious Diseases, University of Nottingham

"[G}eneral mask wearing out of doors is not appropriate. We do know that the risk of transmission of out of doors is substantially less than indoors by 18.7 times." --Prof Paul Hunter, Professor in Medicine, The Norwich School of Medicine, University of East Anglia

Want more proof? How about we consider the COVID risks in one of the closest contact outdoor environments imaginable -- rugby. A study of rugby players concluded:

"We have not seen any evidence of on-field transmission in NFL games or practices," Sills said. "I think that is an important observation. It’s certainly a question that many people raised before we started as to why that occurred. I think there are a number of theories that people have advanced. One of them is that obviously we’re playing either in an open area or at least an extremely large air environment where we’ve got a lot of ventilation, a lot of movement and likely quick dispersal of any droplets or particles.

Of course, even when reporting on the very low probability of outdoor transmission, the media generally spins the news in favor of more fear. This article is headlined, "Catching coronavirus outside is rare but not impossible," keeping fear alive. But the article itself said...

"One study published in April identified a single case of transmission outdoors, between two Chinese villagers, out of more than 7,000 studies....

"'There were virtually no cases that we could identify that took place in sort of everyday life outdoors,' study author Mike Weed, a professor and researcher at Canterbury Christ Church University, told AFP....

"'While it is not impossible, there is no evidence that COVID-19 has been transmitted when people walk past each other outdoors,' the group of scientists concluded."

This same article then countered the science by pushing the "precautionary principle" and quoting scientists saying non-scientific things like, "When we walk by people outside, we might catch a whiff of their exhaled breath plume;" and this, "on a sidewalk, a passerby can sneeze the instant you walk by, [an epidemiologist] told AFP."