Net Neutrality Is 'Climate Change' for the Internet 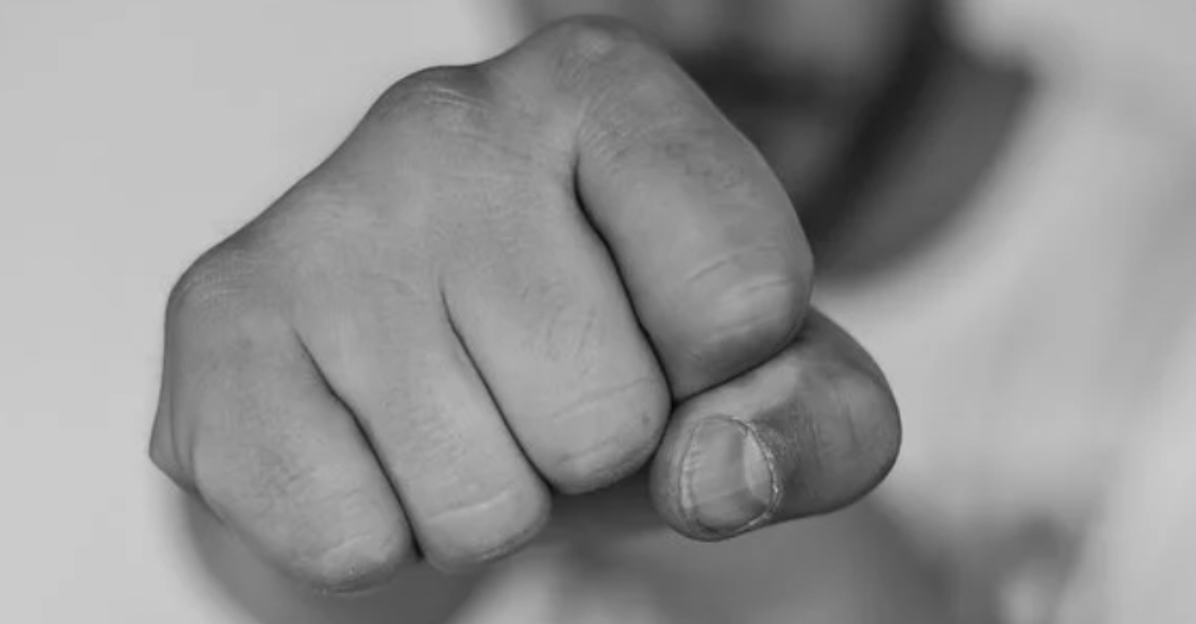 About a dozen years ago, we coined the phrase “Net Neutrality is Obamacare for the Internet - everyone gets equal amounts of nothing.”  A few years later, Texas Republican Senator Ted Cruz amplified the first half - and it became an intrinsic part of the conversation.

Five years ago, we added….

Net Neutrality: Venezuela for the Internet

We’re now hoping to again capture Cruz-esque voltage in a glass receptacle with:

“Net Neutrality is ‘Climate Change’ for the Internet.”

Because it is just as true.

Of course, even the name is fatuous.  The climate - changes.  Always has - always will.

The Left’s use of the weather to grow government - used to be the threat of a looming Ice Age.  But then the globe’s temperatures very uncooperatively began increasing.

So the Left then force fed us “Global Warming.”  Except then the globe very uncooperatively stopped warming.

So the Left then resettled upon the very silly, catch-all lie that is “Climate Change.”

The alleged ‘Follow the Science” people behind “Climate Change” - have an endless avalanche of science problems with their alleged “evidence.”

Why Are Climate Change Models So Flawed? Because Climate Science Is So Incomplete

96% of U.S. Climate Data Is Corrupted

Oh: And “green energy” - is neither green nor energy.  It’s awful for the environment - and it’s fake energy.

Why The Green New Deal Would Destroy The Environment

Wind and Solar Power - The Myth of ‘Green Energy’

But at least its cheaper than oil, gas and coal.  Oh wait….

No Savings With ‘Green’ Energy: It’s 4 To 6 Times MORE Expensive

The only thing real about “Climate Change?”  The trillions of government dollars stolen from We the Peons - to be given to government cronies.

The ‘Green Energy’ Lobby is About Cronyism - Not Polar Bears

The point of all this?  The “Climate Change” liars have little-to-no actual evidence justifying the gigantic government power grabs and crony payoffs they wish to execute in its name.  But they march forward anyway.

How very Net Neutrality of them.

Except that article published on September 3, 2009.  We’ve gone thirteen subsequent years without Net Neutrality - so it appears we don’t need it all that much.

Net Neutrality is the lie the Left is telling - to attempt to justify a HUGE government power grab of the Internet.

Net Neutrality - How to Avoid Being Blocked or Throttled by ISPs

Except no one can point to any ISP ever blocking anyone - ever.  So (of course) Net Neutrality has absolutely nothing to do with ISPs blocking anyone.

Net Neutrality: The Big Power Grab Lie the Left-Media Is Telling You:

“The Left saw the private sector Internet take off like a rocket - totally government-free. The Left desperately needed a fairy tale to convince people to allow the burying of government hooks into the Internet - so as to then reel it back in.

“‘(T)he ultimate goal is to get rid of the media capitalists in the phone and cable companies and to divest them from control.’”

But DC never misses an opportunity to dole out even more cronyism.

“‘The regulation only applied to internet service providers and was not surprisingly favored by Big Tech companies seeking to gain a competitive advantage over ISPs, lock in their market power, and pad their bottom lines.’”

“First, it’s corporate welfare for companies whose business models involve pushing lots of bits (like streaming high-definition video) through the Internet and into your home, and who’d rather not foot the bill for the infrastructure to carry their product.

“Third, it’s a sexy-sounding solution desperately in search of a problem that does not and never has existed. The Internet has become incrementally better and more accessible for 30 years now without it.”

But government’s Net Neutrality - doesn’t apply to them.

What does apply to them?  The government’s crony exemption - from their having to pay for the MASSIVE bandwidth they use.

Oh: And the government is now going to spend $65 billion more - in the name of connecting  the unconnected to the Internet.

Never mind that 98+% of Americans already have high-speed access to the Internet.

Never mind that government has already spent hundreds of billions of dollars in the name of connecting the unconnected - are are uniformly awful at it.

The government has paid for these hundreds of billions of wasted dollars - by imposing specific, dedicated taxes.  Guess who doesn’t pay those taxes?

“The government wants to close the non-existent ‘Digital Divide?’  How about not taxing the companies that already closed it - at a rate now approaching FORTY PERCENT.

“While entirely exempting the Big Tech companies from the tax.

“The Big Tech companies that have spent nearly nothing to build the Internet.  That simply sit back and free-ride on the Internet the ISPs built - and become trillion-aires whilst reclining.

Net Neutrality is a totally unnecessary, massive increase in government power.  To allegedly solve - an actually non-existent problem.  To actually dole out lots and lots of government cronyism.