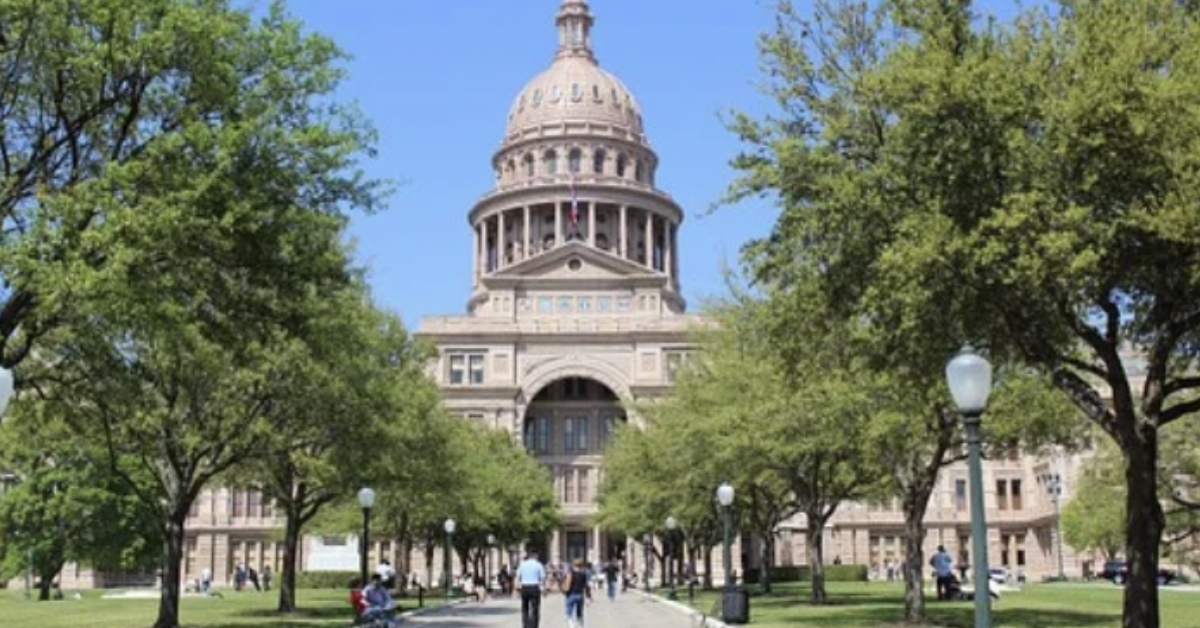 Leftists love talking about the “Wealth Gap.”  Although, as good at mass-messaging talking points as they are – sometimes they drop the ball.

In some perverse, mistaken defense of capitalism, many of us on the Right discount and dismiss discussion of the Wealth Gap.  Or worse – say it’s no big deal.

Why Inequality Isn’t a Problem

But not taking the Wealth Gap seriously – is a serious mistake.  A principal reason blue collar, working class Americans remain so passionately enamored with Donald Trump?  Hint: It ain’t racism, sexism or any of the other Leftist boogiemen with which we are constantly slandered.

Under Trump, Americans Have Seen Their Best Wage Growth In 40 Years

Wages Rising: The US Economy Is Now Working Best for Lower-Wage Workers

Trump campaigned upon the fact that DC had spent the last half-century-plus selling out the US – and with it US workers.  He then shocked the world – and won.  He then shocked DC – and kept his campaign promises.

Mass-importing Third World citizens takes jobs from – and lowers wages for – our lower-wage workers.  So….

There Really Has Been a ‘Trump Effect’ on Immigration

DC’s one-sided, America Last trade deals with a planet chock full of trade cheats – have cost US tens of millions of lower-wage jobs.  So….

Now we enter the portion of the program – where Trump dropped the ball.

DC’s egregious spending has long cut deeply into lower-wage Americans’ livelihoods and lives.  About which Trump did – absolutely nothing.

The Wealth Gap is a chasm between The Rich and everyone else.  But it is created and filled by government.  Think of government as a wedge between the two groups.  The bigger you make the wedge – the wider the chasm becomes between them.

As government grows, more and more people fall from above the Government Line – to below it.  Because they can no longer afford to deal with the bigger government.

Government spending is a weapon.  Deployed by Big Government officials to elicit more and more crony collusion with The Rich.

And when Big Government can’t find anyone to loan them any more money to spend?

Which inexorably leads to….

Which inexorably leads to….

DC’s Big Government has created an economy that has made it nigh impossible for lower-wage Americans to get a job.  Or keep a job.  Or get a raise – should they be able to get and keep a job.

And now with the waves of rate increases to come – combined with DC’s huge spending, deficits and debt – consuming more and more of the available money?  Lower-wage Americans will find it harder and harder to get a loan.

Small, community banks used to loan money to lower-wage Americans.  But DC took care of that.

With no one else servicing lower-wage Americans – “payday lenders” stepped into the government-created breach.  What’s a “payday lender,” you ask?:

“A person or group that offers short-term loans, in advance of payday, at high rates of interest.”

As in: Your car breaks down on a Monday – and you won’t have the cash to fix it until payday Friday.  You need to keep getting to work – so you borrow the money until payday and fix your car.

Yes, the interest rates are high.  For several very good, market-based reasons.  These borrowers have low incomes – and usually poor credit ratings.  And these loans are VERY short-term.  So to make it worthwhile lending to people with low incomes and credit scores – the lenders charge a higher rate.

By the way: I have a decent income – and an 800 credit score.  I use one particular credit card for nearly every purchase I make (to rack up the cash back) – and pay it entirely off every single month.  And have for many years.  And the rate that card inflicts upon me?  Variable – at prime plus 14.74%. Which is currently nearly 19% – and (as we know) about to go skyrocketing upward.

All of which is to say: My excellent credit score and higher income gets me an interest rate – only slightly lower than what payday lenders charge.

Nevertheless, DC is looking to murder payday lenders – just as they did community banks.  Via awful legislation.

DC Destroys the Economy – Then Bans Loans for Poor People:

“Congress is looking to price cap what are called ‘payday loans.’….

“Rich people don’t need payday loans — because they have the money to cover things like that….

“As basic economics and 10,000 years of human history tell us, price caps murder the item capped.  The most famous of MANY examples?

“‘The era of price controls is most remembered for long lines at gas stations….

“‘“Back then, ‘price controls turned a minor adjustment into a major shortage,” said Thomas Sowell.’

“If you can’t make a profit on something, you stop producing that something.  Because human nature.  Because duh.

“And the people hardest hit aren’t the payday lenders.  Though it is ridiculously, stupidly hard on them.

“The people hardest hit are the payday lend-ees.  The poor people who desperately need these short-term loans.”