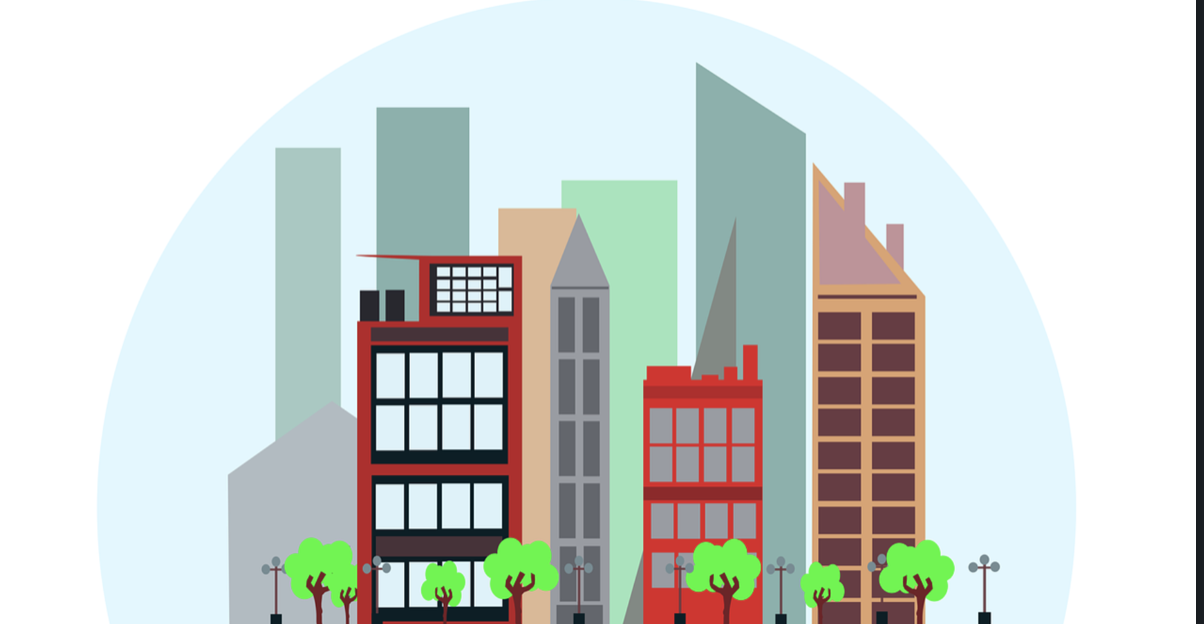 “Those who cannot remember the past are condemned to look like idiots supporting politicians who are repeating it.”

We immediately warned of a few things when Washington yet again began pretending their “infrastructure” bill had anything to do with actual infrastructure.

We warned that government has time and again wasted HUGE coin in alleged attempts to “stimulate” economies, “create” jobs and “build” infrastructure.  Including rather recently.

We warned that all of the Democrats’ alleged effort to pass this infrastructure bill with Republican support is a lie.  It is Bipartisan Legislative Theatre.

Democrats’ Cynical Ploy: Everything Is ‘Infrastructure’

Watch what ends up passing – and how it’s passed….

We warned that a mere 5% of US infrastructure – roads, bridges, tunnels, etc – actually belongs to the federal government:

“The private sector owns 65% of it, including power stations, freight railways, pipelines, factories, broadband networks, and much else. State and local governments own 30%, including highways, schools, and airports. The federal government owns just 5%, including dams, postal facilities, and other assets.”

Which means a mere 5% of US infrastructure is the federal government’s responsibility.  Which means the trillions they are looking to spend?  Are for bail outs and slush funds – for state and local governments and private sector cronies.

The whole reason we have the government privatize things – is because the private sector does things better than government.  Private companies are supposed to build the price to maintain and expand their infrastructure into the price they charge for their goods and services.

If these companies have not done so – or if they have and are now lyingly crying “poverty” to get government money – the government have made VERY poor outsource choices.  Which means the government probably chose them for crony rather than capability reasons.  And the federal government is about to reward all of these failings – by handing these cronies hundreds of billions of dollars more.

But that’s exactly where the Democrats are headed.  Unilaterally jamming through trillions of dollars for cronyism – not infrastructure, jobs or stimulus.

“That measure would provide more than $90 billion….”

Government Is Lying About What Broadband Is and What We Need From It:

And since all of this new federal government money will go into state and local government bank accounts already stuffed-to-overflowing with our money – things get fungible and funky quite quickly.

And, of course, even more expensive for We the Taxpayers.

Oh: Is this the first time the federal government has handed state and local governments billions of our dollars to fail at broadband?  Heavens no.

The only thing shovel-ready?  The Democrats’ effort to bury the nation in debt.