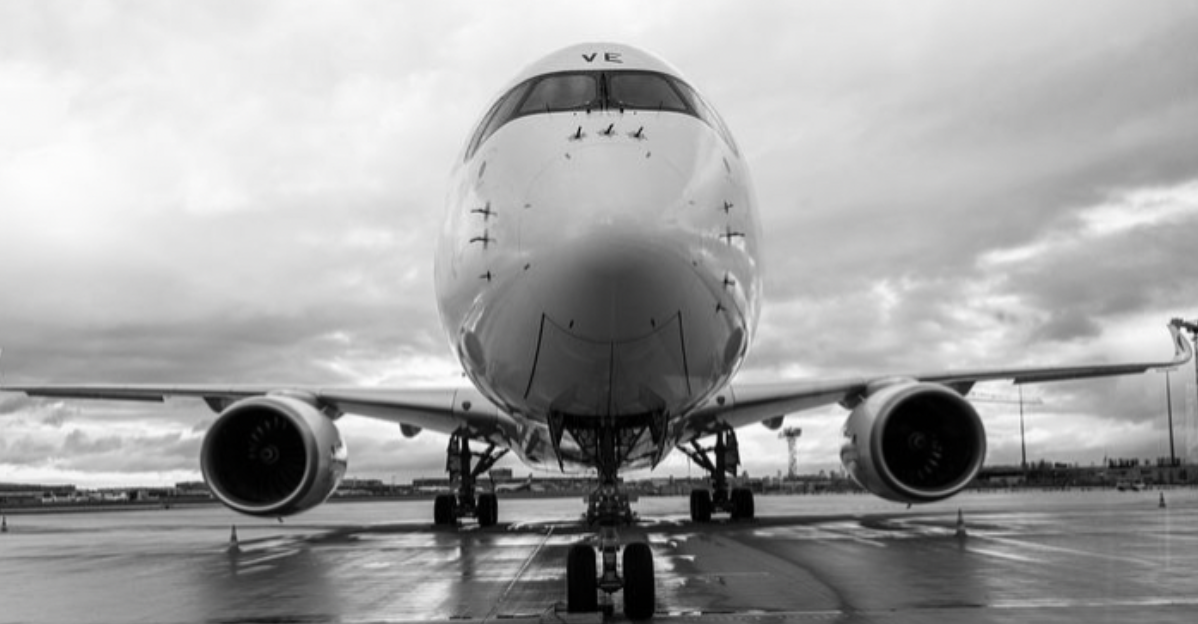 Let us begin this exercise with:

Carbon Dioxide (CO2) is NOT a pollutant. The modern Zeitgeist’s stupidity notwithstanding.

Don’t believe me?  Ask a tree.

God in His infinite wisdom set up on this planet a perfect symbiotic relationship between His flora and His fauna.

So if you want to be a true tree hugger?  Don’t hate - respirate.

It is the height of idiotic irony that the “green” movement - is looking to outlaw and abolish the fundamental component of what makes the planet green.

Oh: And all the planet’s flora and fauna are carbon-based life forms.  So please: Tell me again how I’m on the anti-science side of things.

Oh: And this whole “green energy” nonsense - is nonsense.  It is neither green - nor energy.

Why “Green” Energy Is a Terrible Idea

Worse Than Fossil Fuels? Why Bioenergy Is Not Green

Unfortunately, we currently live in The Fact Free Age.  And a key, corrupt component of today’s corrupt Zeitgeist?

If you pose and preen about being “green?”  You can actually do whatever you want - no matter how much it violates the actual tenets of being “green.”

And it buys you near infinite permission to do all sorts of other awful things.

Big Tech companies - are the hugest companies in the history of our blue-green planet.  And they make their many trillions of dollars - electronically.  Which means…they use a LOT of electricity.

“‘In the past 10 years, there has been a clear trend in the rise of extremely large data centers that are commonly owned – or contracted - by large technology companies like Facebook, Amazon, Microsoft, Google, and Apple”….

“‘The combined power requirements of Amazon, Google, Microsoft, Facebook and Apple are more than 45 terraWatt hours per year (TWh/yr), more than Hong Kong. That amount will grow, as the rise of artificial intelligence and machine learning demands more computing power.’…

“The energy use of all data centers is now over 200 TWh/yr. Only 22 countries in the world use more energy….”

I’ll say it one additional time: The whole “green” thing is utter nonsense.

But I’m not the one insisting the planet de-carbonize - and go to fake “green” energy.

Big Tech is.  In word, anyway:

“Tech companies have adopted some of the world’s most ambitious climate targets, amid having to face increasing political scrutiny about their growing economic power….”

Because fake energy - produces nowhere near enough juice for Big Tech.  And almost certainly never, ever will.

Sure, Big Tech will spend lots of money on fake energy.  Because they are in the money printing business - and they can afford to pay for the optics.

“Renewables enjoy an overwhelmingly positive perception among the public….At the same time, the public conversation about the responsibilities of big business, both to their customers and the planet, has become louder and more sophisticated….”

“To put it bluntly, the tech behemoths need all the good PR they can get. And it just so happens that committing to serious emissions curbs is one such reputational shot in the arm.”

You know what helps Big Tech - besides its fake “green” PR work?

All of which combine - to allow Big Tech to buy a full panoply of government policy.

DC is very good at looking and sounding like they are going to do something about Big Tech.  Things are always…on the verge of happening.  But nothing ever actually happens:

“DC has talked about doing something about data privacy for years.  But magically - nothing ever happens.

“‘After 20 Years of Debate, It’s Time for Congress to Finally Pass a Baseline Privacy Law’

“Having failed to rein in Big Tech’s Surveillance Capitalism when Big Tech wasn’t quite so big - DC has now turned to talking a big game about antitrust legislation to shrink the monsters it helped create.

“But Frankenstein’s monsters don’t want any antitrust law either.

“‘Big Tech is bringing out its heaviest hitters to influence the members whose votes could decide the bill’s fate.’

“So I’ll bet DC ends up making just as much substantive progress on antitrust - as they have on privacy.”

Meanwhile, Big Tech enjoys so much government cronyism.  None of which is in any serious danger of ever going away:

“As ineffectual as DC has been in reining in Big Tech?  They were quite effective in jump-starting their monsters.

“‘How Did Big Tech Get So Big? Massive Government Cronyism - Like Section 230

“‘Section 230 of the 1996 Communications Decency Act gives online platforms a liability shield when they take a ‘good faith’ approach to moderating user-generated content on their services.’

“Congress pretends it intends to rein in the hugest cronyism in the history of cronyism….

“‘Democrats and Republicans Agree That Section 230 Is Flawed’

“So DC will continue to deliver inaction - to protect its original Big Tech crony action.

And if Big Tech wants even more cronyism?  DC never rests - until they deliver it:

“DC is repeatedly hyper-active in its pursuit of the Big Tech cronyism known as Net Neutrality.  Because Big Tech really wants it.

“‘Another Big Tech Crony Free Ride That Needs to End:

“‘As mentioned, Big Tech consumes way more than half of all US bandwidth.  Net Neutrality – mandates they not be charged any money for any of it.

“‘We the Little People would pay MUCH more for our service – to subsidize the likes of Apple, Amazon and Google.

“Congress has never passed a law containing the phrase ‘Network Neutrality.’  So there is zero legal authority for anyone in DC to impose it.

“But that has not stopped DC’s Denizens from repeatedly, unilaterally, illegally imposing it.  And promising to impose it yet again.  Because Frankenstein’s monsters demand continued cronyism feedings.”

Below the surface - are their massive bureaucrat political donations and post-government gigs and salaries.

And the USS United States – remains on a collision course.