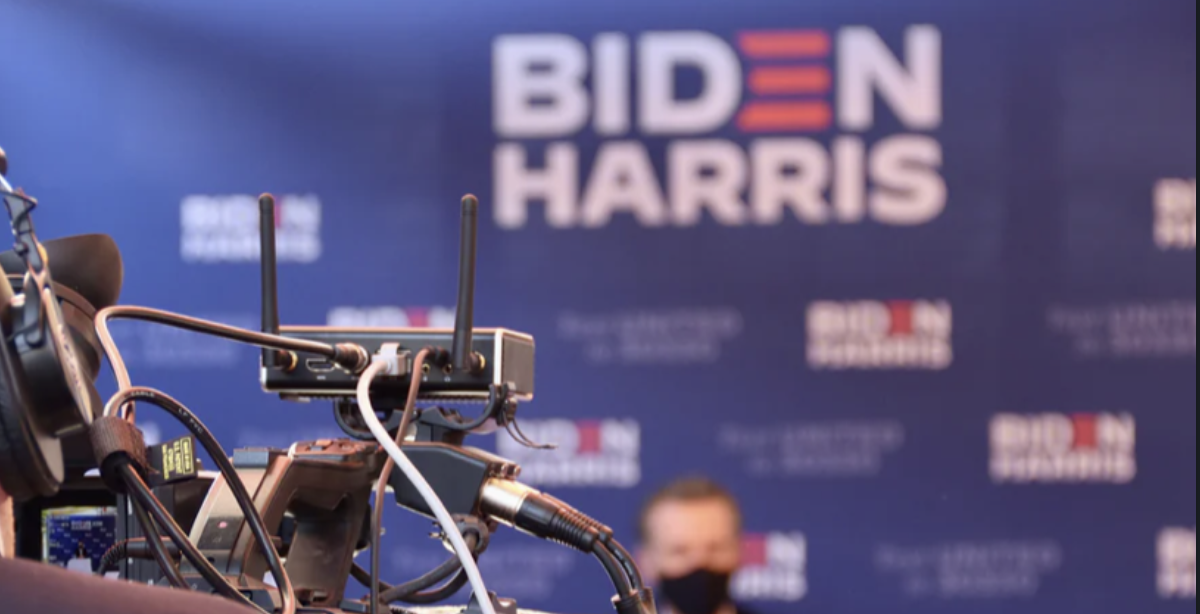 Hint: Obama-Biden did no such thing.

Remember all the promises made as pretense to get it passed?

36 Times Obama Said You Could Keep Your Health Care Plan

Democrats then jammed us with Obamacare – in what is now a familiar fashion.

It was a “big f—-ing deal.”  In exactly the opposite way Obama-Biden and their fellow liars all promised us.

Millions of Americans Are Losing Their Health Plans Because of Obamacare

The Obamacare lies were so blatant and so awful – even the guy who designed the awful thing had to admit it.

Obamacare Architect: Yeah, We Lied to The ‘Stupid’ American People to Get It Passed

The Obamacare lies were so blatant and so awful – even Big Media had to admit it.

Obama’s ‘Keep Your Plan’ Promise Labeled ‘Lie of the Year’

The liars who lied to us had at least one really good public chortle at our exorbitant expense.

They all knew they were lying their faces off.  Rendering this perhaps the most insincere proffering ever proffered.

But no matter how awful the results – no one on the Left will never give up the ghost.

Biggest Lie of the Night? Joe Biden Says No One Lost Their Health Insurance Under Obamacare

“According to a fact sheet the White House released on Wednesday, the administration’s goal is to give all Americans access to high-speed internet that is both affordable and reliable.”

Well that sounds nigh identical to the Obamacare lies from the Obama-Biden White House.

All the Democrat lies aside, We the People knew (or should have known) government-medicine Obamacare would fail – because previous iterations of government medicine had failed.

Obamacare only made it oh-so-much-worse.

And then came Biden.

So why on Earth would we take Biden seriously about “affordable and reliable” Internet access?  When we already know government Internet is terrible?

We have decades’ worth of many hundreds of examples of government being awful at providing Internet access.  We don’t need to do this yet again.

But Biden presses on – utterly undaunted by facts.

Those of us who do not know history – are doomed to look really, REALLY stupid all over again.

The rest of us just get royally screwed – yet again.