Why Judge should NEVER lead off

Aaron Judge should NEVER lead off for the Yankees. Arod correctly called it "gimmicky baseball":

Judge leading off has nothing do with his struggles. He’s just not there with his timing. pic.twitter.com/7DFvcYsuYQ

Here's why Arod is right -- both by history and true sabermetrics. Let me explain...

Throughout baseball history your best (most powerful) hitters 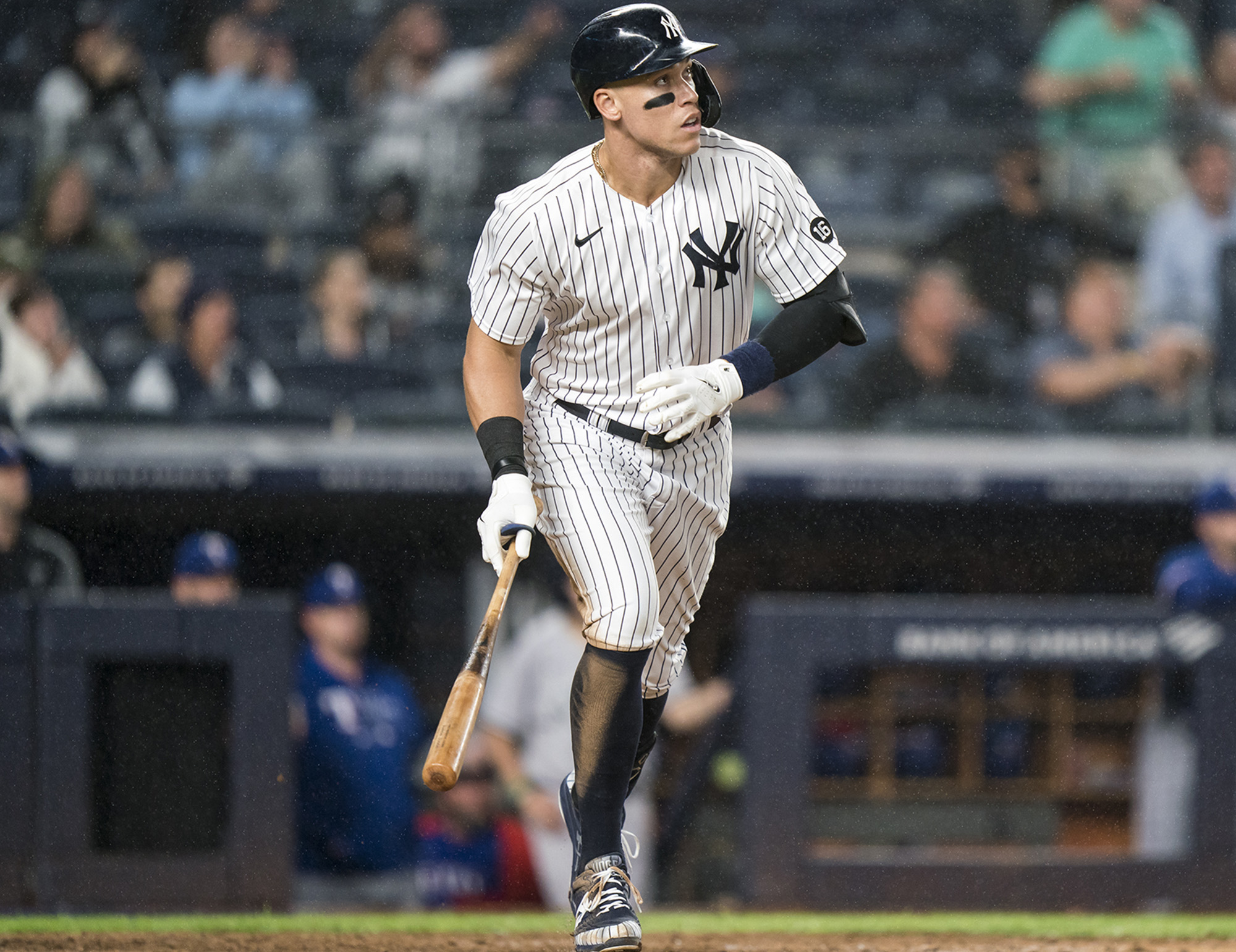 More recently, really smart people started to move toward batting your best hitter second because the #2 hitter gets some small percentage of additional at bats over the course of a 162 game season. This is where Judge batted most of this season.

So why is Judge batting first?

Against sabermetrics, Boone shook up the lineup. I actually commend him for this. There is no sabermetric stat justifying the move, but Boone was desperate. The Yankees lineup looked more like a AAA team. Something needed to happen. So Boone made the move. And guess what?

The Yankees started winning. So the sabermetrics-driven Yankees then proved that they are actually just as superstitious as anyone else and they kept him in the leadoff spot.

During one of his weekly radio spots, a caller challenged Boone on leading off Judge, to which Boone replied (in very condescending tones) that sabermetrics says #3 hitter comes up the MOST with two outs and nobody on. Mike Kay and his buddies just about clapped out load for Boone, but of course, it was a red herring (the #2 hitter undoubtedly comes to bat the most with one out and nobody on, and the leadoff hitter comes up the most with no outs and nobody on). Boone deflected; Michael Kay went along; the caller was left wearing the cone of sabermetrics shame.

Judged kept homering. The Yankess kept winning. Everyone was happy. The Yankees sewed up the pennant with about 10 games to go in the season. But then something happened. First, Judge stopped homering and then he stopped hitting. Maybe it was the pressure of the chase to 61. Maybe it was some "reversion to the norm" as the sabermetricians like to say. Probably the former with some of the latter mixed in. But the Yankees won enough and played out the string of the season comfortably in first place.

Skip ahead to the playoffs and our sabermetricians at the Yankees brain trust have decided to keep Judge leading off in the post season because of... superstition. OK, because the Yankees won two-thirds of their games with Judge batting first, but Judge leading off was likely more COINCIDENTAL to them winning than it was CAUSAL if you trust... well.. the stats.

So what do the stats say?

First, let me offer that the most important stat in baseball is RUNS SCORED. Whoever scores the most, wins. So the most important individual offensive stat in baseball is either scoring runs or driving in runs. Sabermetrics combines these two with OPS, which brings together getting on base (and increasing your probability of scoring a run) and power (driving in runs). So OPS is the ultimate offensive stat, except...

+ + What really matters is ROB (runners on base)

But for a player like Judge whose primary job with the Yankees is to drive in runs (not score runs), the most important stat is HOW MANY RUNNERS ARE ON BASE WHEN JUDGE COMES TO BAT. If we can increase the number of runners on base when Judge bats, since he is our best power hitter, we will score more runs. (Note: I'm assuming a power hitter's power numbers are about the same whether there are runners on base or not, when likely the BEST power hitters actually improve their power numbers with runners on base ((batter more focused, pitcher has more pressure)) which would make this analysis of ROB even MORE important.)

So ROB (runners on base) and the corollary stat RBI% (the percent of those runners you drive in) are the KEY stats for power hitters. Some proof:

For the season Judge, the best hitter in baseball, didn't rank in the top 20 in ROBs (he ranked 23rd) because Judge typically batted second and batted first for most of the last month of the season. Most of those above Judge in ROB batted third or fourth.

Now consider what happened after Judge started leading off (9/9):

+ + Judge hitting first is BAD for the Yankees

So not only did Judge get FEWER opportunities to drive in teammates, he performed much worse as a run producer as a leadoff hitter. We're not sure why he performed worse, but it's what happened. Big Papi said he always preferred coming up to base with runners on and maybe the same is with Judge:

The Yankees have been putting Aaron Judge in the lead off spot over the last few months, and it has our crew confused, especially now in October.

As constructed, the Yankees put Judge -- the best hitter in the world who set the clean home run record -- in effectively the fifth best position for driving in runners. Even a rookie with just a few weeks of experience had more opportunities to drive in teammates than Judge. Crazy.

Sabermetricians will point out the Judge actually had a higher batting average and OPS as a leadoff hitter. But his ROBs and RBI% show that a disproportionate amount of Judge's production came with nobody on base (Judge technically hit better but he drove in 32% fewer runners).

Fast forward to the playoffs. Here are Judge's ROBs for the first two games

Sure Judge, didn't hit (0-8, seven strikeouts, 1 walk). But statistically speaking, Judge -- the best hitter in the world -- had ZERO opportunities to drive in a teammate in the first two games.

Sure, that's something of a two-game anamoly. But we have enough ROB data from the season to conclude that Judge gets more opportunities to do the most important thing in baseball (help his team score runs) by NOT batting first. He should bat third.

Want to look up the ROB and RBI% stats? Go here.

Steve Elliott is a lifelong Yankees fan who wants to see Judge get some more RBI opportunities. 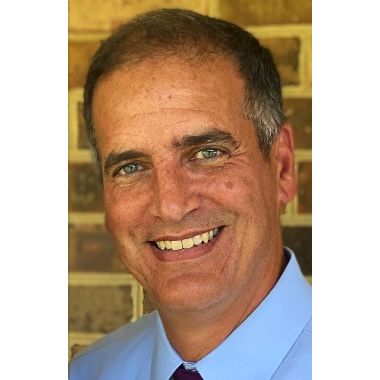