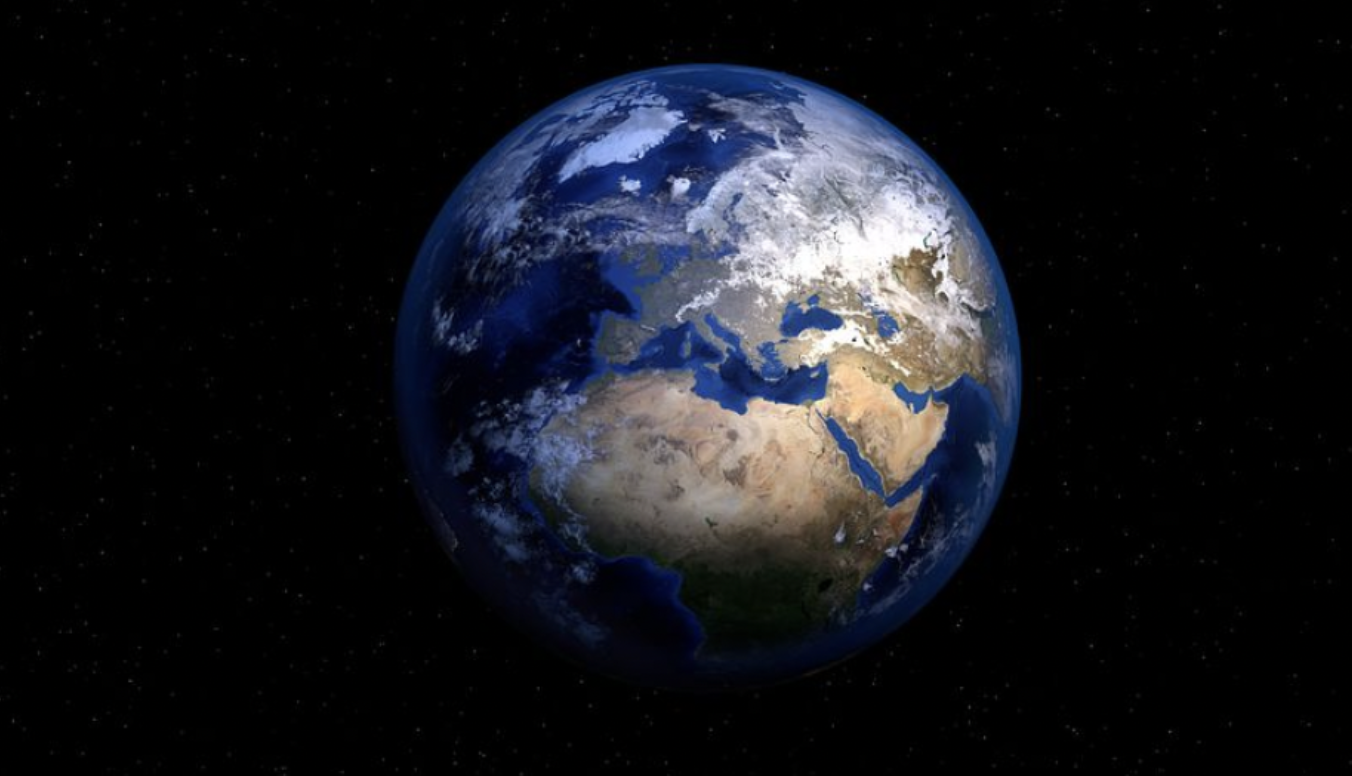 “One of the most common forms of crowding out takes place when a large government, such as that of the U.S., increases its borrowing and sets in motion a chain of events that results in the curtailing of private sector spending.

“The sheer scale of this type of borrowing can lead to substantial rises in the real interest rate, which has the effect of absorbing the economy’s lending capacity and of discouraging businesses from making capital investments.

“Companies often fund such projects in part or entirely through financing, and are now discouraged from doing so because the opportunity cost of borrowing money has risen, making traditionally profitable projects funded through loans cost-prohibitive.”

For instance, government can impose taxes and regulations – that make the private sector less attractive to investors and their investments.

In 2017, the Donald Trump Administration reversed the Obama Internet power grab.  Citing in part the precipitous drop in private sector investment by ISPs in the Internet’s infrastructure.  Which of course quite obviously happened – because duh.  Because Human Nature 101.

If government is making it harder for a sector to do business?  One of the very many negative results is – private investors will find that sector a less attractive place to invest.  Because duh.  Because Human Nature 101.

But if you want to get all studious about it – here you go….

“A panel of economists invited to brief Congress on the economic impact of the Federal Communications Commission’s net neutrality rules Tuesday predicted the regulations will hurt investment in broadband and slow networks expansion.”

“In the heated debate over Net Neutrality, the effects of regulation on investment are a central concern, with special attention given to the presence or absence of investment effects from the FCC’s 2010 proposal and subsequent controversial 2015 decision to reclassify broadband Internet access as a common carrier telecommunications service under Title II of the Communications Act of 1934….

“Between 2011 and 2015 (the last year data are available), the threat of reclassification reduced telecommunications investment by about 20% to 30%, or about $30 to $40 billion annually.”

Why did the study’s author call his analysis “counterfactual?”  Because the US’s Big Cabal went absolutely insane in its bald-face lying about it all.

The FCC is Lying When It Claims Net Neutrality Hurt Investment

But let us move outside the US’s Big Cabal echo chamber – and relatively small petri dish.  And look at the entirety of the planet.

“Researchers from the Vienna University of Economics and Business examined net neutrality policies in 32 of the 37 countries in the Organisation for Economic Co-operation and Development (OCED), finding a negative correlation between regulations and internet expansion.

“The study found that only two countries (Australia and New Zealand) had not implemented net neutrality regulations and both experienced better outcomes in internet development than the other 30.”

That’s a look at 32 OCED nations.  In other words, most of the planet with an Internet that is large enough to merit strict scrutiny.  And the blatantly obvious takeaway is – Net Neutrality damages and diminishes private sector investment.

Oh: Which also means if you aren’t an OCED nation – and are looking to build up your country’s relatively tiny Internet – the LAST thing you want to do is impose the very stupid government policy that is Net Neutrality.

Which ultimately means NO ONE should impose Net Neutrality.  Because it damages and diminishes private sector investment.

Because duh.  Because Human Nature 101.