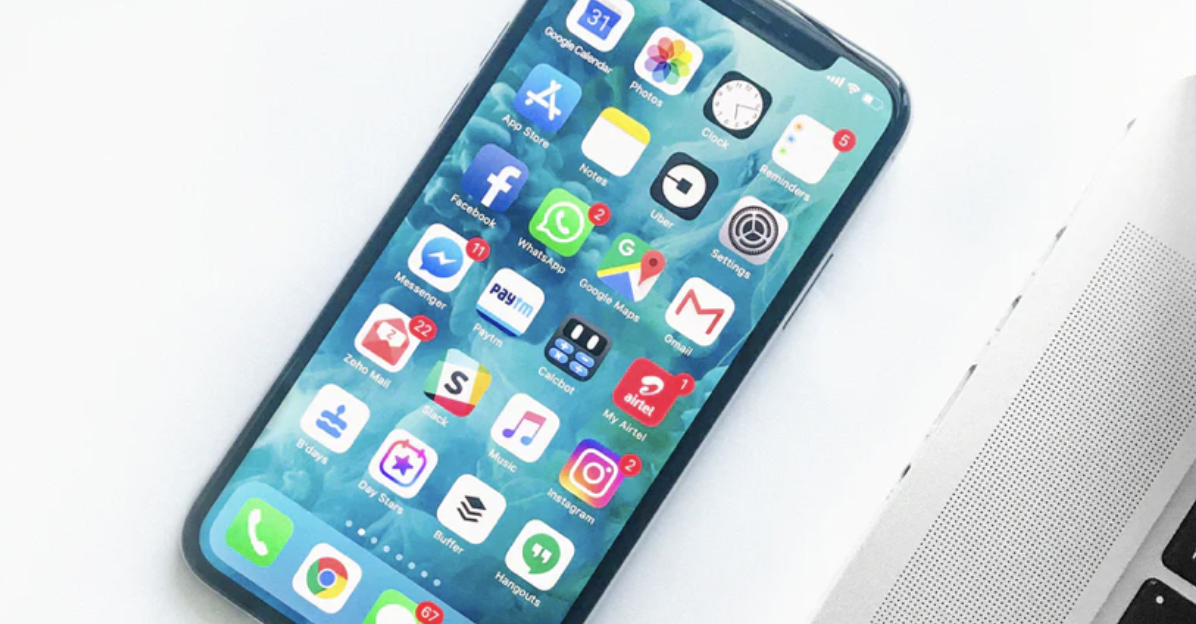 Yesterday we wrote about the Joe Biden Administration’s two nominees for permanent gigs at the Federal Communications Commission (FCC).

It took Biden, Inc. a long time to name them – and the Leftist natives were getting inordinately restless.

Should the Senate confirm Biden’s nominees, the FCC will be fully staffed – and the natives will be expecting immediate action.

Of course, that action will be in exactly the wrong direction.

How Long Will It Take Biden’s New FCC Picks to Restore Net Neutrality?

Net Neutrality is exceedingly awful policy.  For about a million different reasons.

The one that directly costs us the most?  Net Neutrality outlaws Internet Service Providers (ISPs) from charging Big Tech companies – Google, Facebook, Amazon, Twitter, etc – anything at all for all the Internet bandwidth they use.

And Big Tech companies use a LOT of bandwidth.  This is a HUGE crony gift from Big Government to Big Tech.

And of course, Biden’s inanities notwithstanding, nothing government does is “free.”

The Web infrastructure ISPs are building, maintaining and expanding – has cost hundreds of billions of dollars.  And counting.

They need to recoup that investment.  And there’s only two groups of people whom they can charge for the service they provide: Big Tech – and us.

Government outlawing Big Tech being charged for the titanic bandwidth they use?  Means we will be charged exponentially more for the tiny bandwidth we use.  Net Neutrality is government forcing us to mass-subsidize Big Tech.

Which will be yet another HUGE government expansion.  And will be the government granting itself permission to uber-tax the Internet the way it has long uber-taxed our phones.

Another Big Tech Crony Free Ride That Needs to End:

“Here’s another Big Tech crony benefit that we haven’t addressed in more than a little while.  Behold the Universal Service Fund (USF).

“More Broadband Access for Everyone? Get Rid of the Massive Government Taxes and Fees:

“‘On wireless, there is the Universal Service Fund (USF) tax. Which is currently a monstrous 18.1%. And it goes up automatically every three months. And can also be raised whenever by three votes from unelected Federal Communications Commission (FCC) bureaucrats.’

“That tax rate has become an even more monstrous 33.4% in the second quarter of this year.  And it’ll be even higher this quarter — because it goes up every quarter.  This is simply ridiculous.

“Guess who gets taxed?:

“‘Telecommunications companies must pay a percentage of their interstate end-user revenues to the Universal Service Fund. This percentage is called the contribution factor.’

“And did you note who pays — and by omission who doesn’t?

“ISPs pay.  And by extension, we do.  Check your phone bills.

“But monstrous Big Tech doesn’t pay a dime.  How’s that for even more cronyism?”

Big Tech benefits mightily from the hundreds of billions of dollars government has taxed-and-spent connecting more people to Big Tech’s websites.  But Big Tech doesn’t have to pay the USF tax.

We do.  So we are yet again mass-subsidizing Big Tech.

And rather than addressing this massive disparity – and having Big Tech kick in to the USF fund?

Big Government is about to unilaterally impose yet another Big Tech crony gift.  For which we will yet again have to pay billions and billions more.

And We the People get royally screwed.  And to pay for it all.  And to shut up about it.