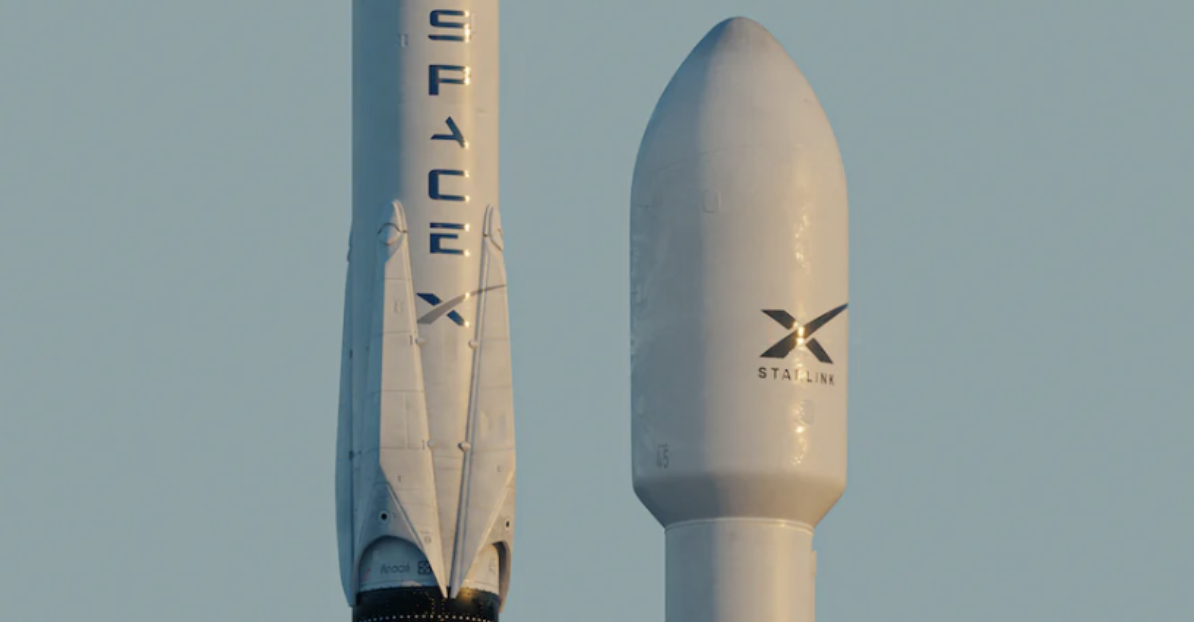 The US federal government has spent more than a decade - and about a trillion dollars - allegedly to “connect the unconnected” to the Internet.

There have been at least two chunks of one-off spending bursts via Congressional hyperactivity.

It will be doled out awfully, of course.  Because - government.

No Plan: Obama Administration Scrambling to Spend Billions on Broadband

And that is just the relatively-minuscule spending one-offs.  The structural taxing-and-spending is FAR worse:

“‘In April 2021, the Federal Communications Commission started collecting a 33.4% contribution factor for the Federal Universal Service Fund (FUSF), its highest rate ever. This fee is assessed on the interstate and international portions of your phone bill, including cellular, landline, and VoIP.’

“‘While it is a federal program, these are not taxes but discretionary fees that can change every quarter (and change they do).

“‘For context, in the early aughts the contribution factor was in the single digits. The FCC revises the rate up or down each quarter, but it has been on an increase.’

Is there cronyism-corruption involved in this nonsense?  But of course - it’s government:

“Oh: And here’s some additional fun.  While we get the crap taxed out of us to pay for this aimless idiocy - guess who does not?

“(And for added embarrassment?  The European Union [EU)] has figured this out before we have.)

“‘EU Suggests Big Tech May Have to Start Paying for Telco Infrastructure:

“‘Discussing complaints by European telcos that the costs of building out new comms infrastructure is battering their margins while Silicon Valley internet firms have been making money hand over fist selling services that make use of it, EU digital chief Margrethe Vestager has suggested the bloc thinks the telcos have a point.

“‘She said in a news conference according to Reuters:

“‘“I think there is an issue that we need to consider with a lot of focus, and that is the issue of fair contribution to telecommunication networks.

“‘“Because we see that there are players who generate a lot of traffic that then enables their business but who have not been contributing actually to enable that traffic.

“‘“They have not been contributing to enabling the investments in the rollout of connectivity. And we are in the process of getting a thorough understanding of how could that be enabled.’”

“In the US - that would mean Big Tech FINALLY kicking in to the FUSF.”

Big Tech has made trillions of dollars - off of our connecting the unconnected.  But pays NOTHING into the massive taxes the rest of us kick into the “connect the unconnected” fund:

“‘According to Federal Communications Commission (FCC) Commissioner Brendan Carr, up to $800 billion is available across the country to build out broadband infrastructure.’

“NEARLY A TRILLION DOLLARS MORE.  And again - they STILL do not have accurate maps to tell them who is actually unconnected.”

You read that last bit correctly.  We have spent more than decade - and more than a trillion dollars - allegedly to “connect the unconnected.”  With NO IDEA who is connected and who is not:

“On November 18, 2022, the Federal Communications Commission (FCC or Commission) at long last released a ‘pre-production draft’ of its new broadband service availability map.”

Government is awful.  At everything.

By way of comparison - I give you Elon Musk.

Who nearly instantaneously - on his own dime - connected nigh the entirety of Ukraine to the Internet.

“Elon Musk’s decision to provide SpaceX Starlink satellite internet to assist Ukraine during the Russian invasion has been a major boost to the country’s military, a Ukrainian soldier who has been fighting since mid-March reportedly said this week.

“Musk shipped Starlink terminals to Ukraine in late February at the request of top government officials, who raised concerns that the country would lose internet access due to targeted Russian attacks….

“The soldier said Starlink ‘even works in Mariupol,’ where Russia has engaged in a brutal siege and heavy shelling that has decimated the city….

“‘I want to say one thing: @elonmusk’s Starlink is what changed the war in #Ukraine’s favor. #Russia went out of its way to blow up all our comms. Now they can’t. Starlink works under Katyusha fire, under artillery fire,’ the soldier said, according to Patrikarakos’ Twitter thread detailing their interview….

Presto: All the unconnected - connected.

No trillions of dollars - and decades - wasted.  No cronyism fostered.

It’s amazing what can be accomplished - when government isn’t at all involved.