Trump’s Vaccines: The World Yet Again Demands the Evil US Bail Them Out 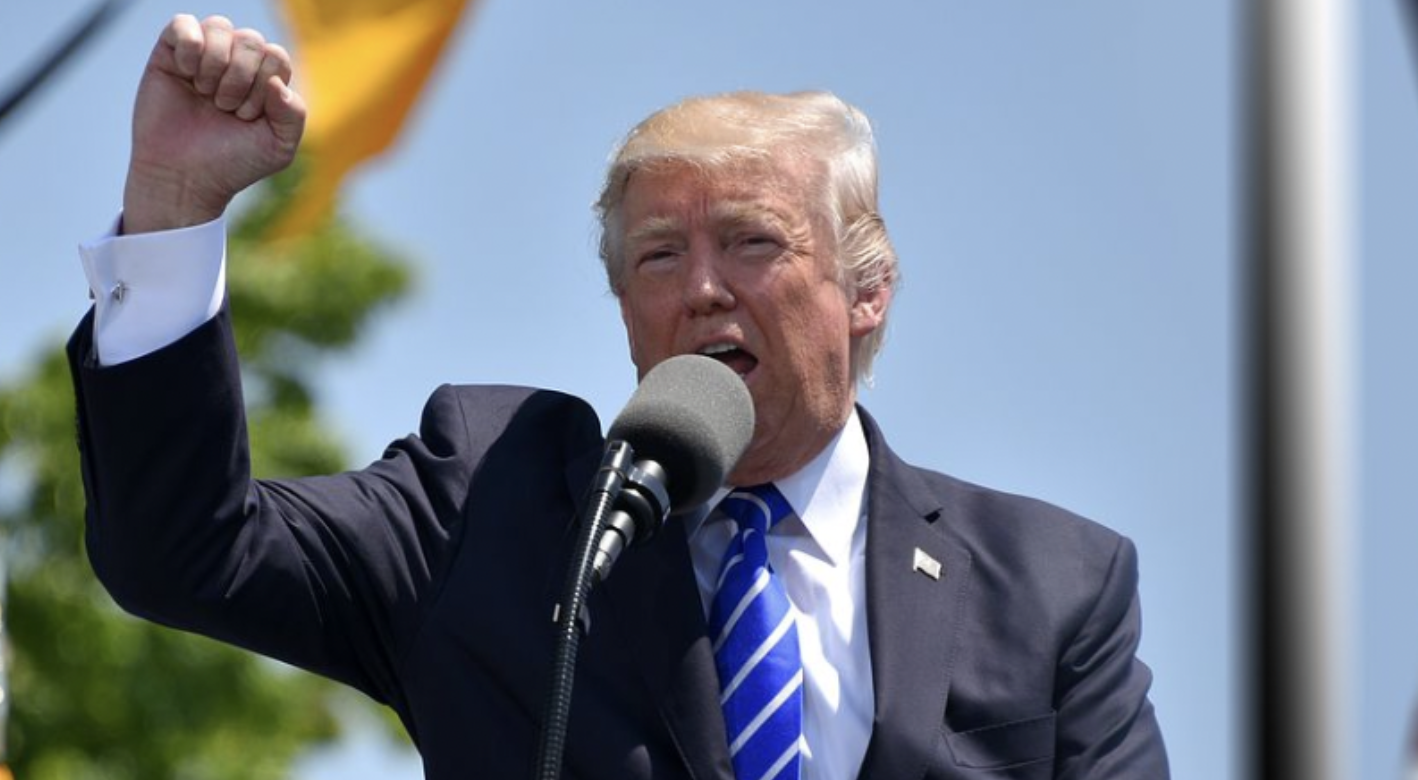 The globe’s globalist elites – who run most of the planet – REALLY do not like the United States.

“Members of the HRC include…China, Russia, Cuba, Pakistan, and Senegal, which are not exactly champions of human rights. Even North Korea, which is not a member of the council, ripped the United States on its human rights record.”

Ten Countries That Hate the United States the Most

How WHO Became China’s Accomplice in the Coronavirus Pandemic

In the Post-Pandemic Cold War, America Is Losing Europe:

“In the growing confrontation with China, Europe is starting to take sides – just not America’s.”

China’s Economic War with the U.S. Extends to South America

How the US Lost: China’s Growing Foothold in Africa

But whenever the excrement hits the aerator – guess where the globalists turn for help?

They turn to US.  Because we have a less-collectivist economy – we produce most of the globe’s useful stuff.  So when the globe really needs stuff – they come whining to US.

Case in point: The virus China most generously shared with the planet.

How China Locked Down Internally for COVID-19, but Pushed Foreign Travel

Yes, the same China the globe’s globalists are STILL siding with against US.

Except when they need US to save them from China.

US Comes Under Pressure to Share Vaccines with Rest of World

Vaccines?  Plural?  Already?  How on Earth did that happen?

Less than a year ago, then-President Donald Trump said he would marshal the US’s less-collectivist economy – to develop in record time a vaccine against China’s most generous gift.  The globe’s globalists scoffed.

Trump Promises Coronavirus Vaccine by End of the Year, but His Own Experts Temper Expectations

How Long Will a Vaccine Really Take?

But Trump was right – and the globe’s globalists were wrong.  (Which also serves as a nice overall summary of the entire Trump term.)

Trump Was Right About the Vaccine Release

Trump Scores Coronavirus Win with Vaccines on the Way:

“The federal government poured billions into developing and manufacturing vaccine candidates in the hopes they would prove safe and effective. The pricey gamble appears to be paying off, with a vaccine on track to reach some Americans by the end of the year — the fastest a vaccine has ever been developed.

“‘Should the administration be praised for this? Absolutely,’ said Dr. Paul Offit, director of the Vaccine Education Center at the Children’s Hospital of Philadelphia and a sharp critic of the administration’s coronavirus response.”

A crucial component of Trump’s vaccine victory?  The less-collectivist economic system into which he “poured billions” of dollars.

And most important of all?  Our economic system – (largely) protects Intellectual Property (IP).

All of which we noted – almost exactly a year ago today.

Capitalism and Its Intellectual Property: No Coronavirus Solution Without It

Which means we have the ability, infrastructure, means and wherewithal to have so rapidly developed the IP needed to counter China’s most generous gift.

Vaccines are IP.  The thousands of vaccines we have developed and the rest of the globe uses – are protected by patents.  Registered at and by our US Patent and Trademark Office (USPTO).

As a result of our respecting creators and their IP….

America Funds Much of the World’s Drug Research

“(T)he USA once accounted for over three-quarters of the world’s research disbursement…(but) its share has continued to increase in recent years….”

This ongoing, rolling, massive outlay massive outlay of R & D coin – is made possible by our protecting IP.  Because we protect IP – we are able to develop IP.

Most of the globe’s globalists – don’t protect IP.  And don’t like US for doing so.

Ideas Are Free: The Case Against Intellectual Property

Information Wants to Be Free

UN Intellectual Property Agency the Latest Battleground as China and US Vie for Influence:

“Wang Binying, Beijing’s nominee and current deputy director general of WIPO, is widely seen as the front runner in the election for director general of the organisation that promotes intellectual property protections which set global standards for patents, trademarks and copyrights.”

All of which gets us back to….

US Comes Under Pressure to Share Vaccines with Rest of World

“India and South Africa, along with the American Left, demand that the WTO waive vaccine patent rights.”

But if we allow these record-setting vaccines to be stolen?  US’s IP creators will see it – and remember.

And the next time the world needs US IP – which will be in about thirty seconds?  It very likely won’t be there.

Because why on Earth would US IP creators continue to pour billions of hours and trillions of dollars into IP – if we rip the bottom out of IP by ending its protection?