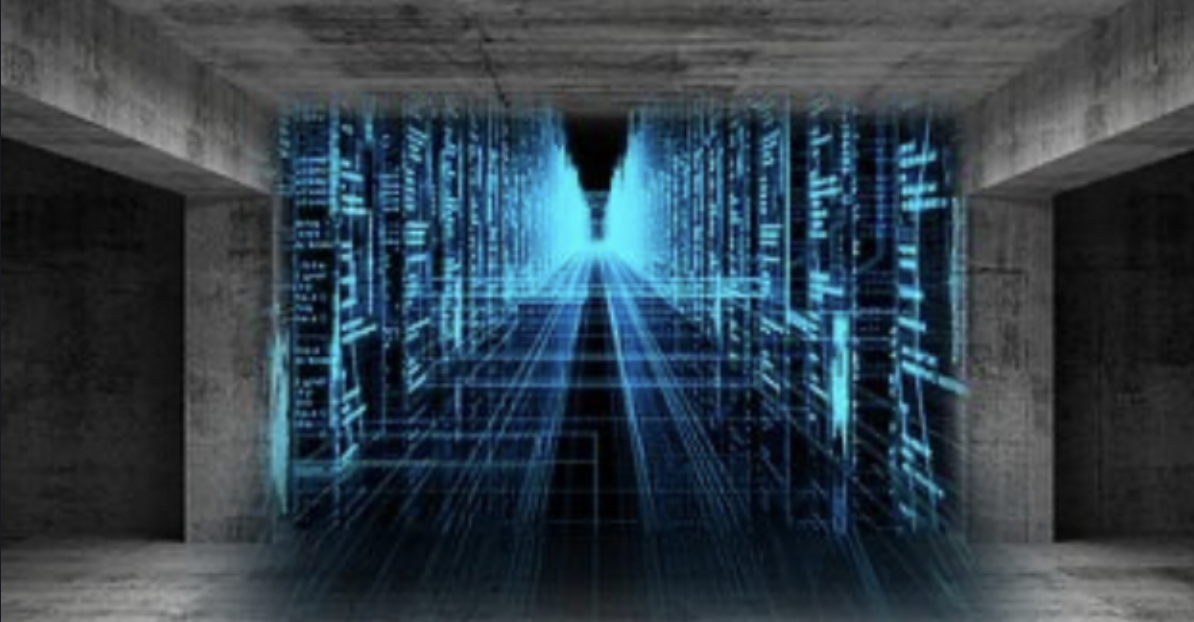 Much has been said and written about President Joe Biden’s Friday Executive Order.

The fact that Biden thinks he can change policy via unilateral action imposed by fiat – affecting this much of our nation’s economy and life – is a lot of what is wrong with the government.

The Biden Administration has dubbed it “The Competition Order.”

Executive Order on Promoting Competition in the American Economy

The media is, of course, backing Biden’s wordplay.

Some of these unilateral demands are highly granular.  (Forcing Apple to allow non-Apple iPhone repairs?)  Perhaps Congress should be involved – you know, writing legislation.  Rather than what we have now – an addled man issuing diktats.

And here’s where the media narrative goes completely off the rails.

In fact, Big Tech is the only guaranteed winner in Biden’s order.

The order “targets Big Tech” alright.  But the negatives are nebulous at best:

“The order also expands Biden’s assault on Big Tech companies such as Amazon and Facebook. It establishes an administration-wide policy to scrutinize mergers more heavily, including completed mergers. It zeroes-in on so-called ‘killer acquisitions’ involving nascent competitors, the kind of deal critics say Facebook engaged in when it bought Instagram and WhatsApp.

“It takes aim at a key Silicon Valley business model: The collection and use of large amounts of consumer data, and the incentive for tech companies with multiple lines of business to cross-promote their own services at the expense of competition.”

But these sections are highly vague.  To be enforced by many bureaucrats Biden finds so inconsequential – he hasn’t yet nominated people to be them.  And even when these positions are fully populated – there isn’t much meat on these parts of the Executive Order bone.

You’ll note there is no Biden mention at all of Section 230.   Section 230 – of the 1996 Communications Decency Act – is the greatest government crony gift in the history of government cronyism.  It renders Big Tech invulnerable to lawsuits from…basically anyone on anything.

Section 230 is the singular reason why the Big Tech behemoths have become these titanic, anti-competition monsters.

How Section 230 Is Anticompetitive

And Biden doesn’t even mention Section 230 in his “Competition Order.”  Hmmm….

In fact, in May Biden extruded an Executive Order that actually helped bolster Section 230.

“The Trump order, titled ‘preventing online censorship,’ would have allowed federal authorities to hold companies like Twitter, Google, and Facebook responsible if they were found to be infringing on users’ speech by deleting or otherwise modifying users’ posts.”

In Friday’s “Competition Order,” the only definitive policy demand – is a HUGE gift to Big Tech:

“It…calls on the (Federal Communications Commission) FCC to restore the agency’s Net Neutrality rules for broadband companies that would prohibit them from selectively blocking, slowing or speeding up websites. Those rules, approved during the Obama administration, were pared back under the Trump FCC.  Reinstating the rules would likely provoke yet another court fight on the matter.”

Why would it “provoke yet another court fight?”  Because Congress has never written law empowering the FCC to impose Net Neutrality.  But why would that stop the Biden Administration?

The FCC needs a third Democrat – to fill out the five voting slots and break the tie.  Before they can again vote to illegally impose Net Neutrality and help Big Tech.

Or Biden can, you know, go through the Constitutional legislative process.

How is Net Neutrality a huge gift to Big Tech?

“Which means the history of the Internet – is one of We the Users paying more to subsidize Big Tech’s monstrous bandwidth use….

But Net Neutrality is the one definitive, unilateral policy demand in Biden’s latest Executive Order.

And it massively benefits massive Big Tech.  The hugest, most-anti-competitive cabal of companies in the history of the world.

And Biden is giving massively anti-competitive Big Tech this massive crony gift – in “The Competition Order.”