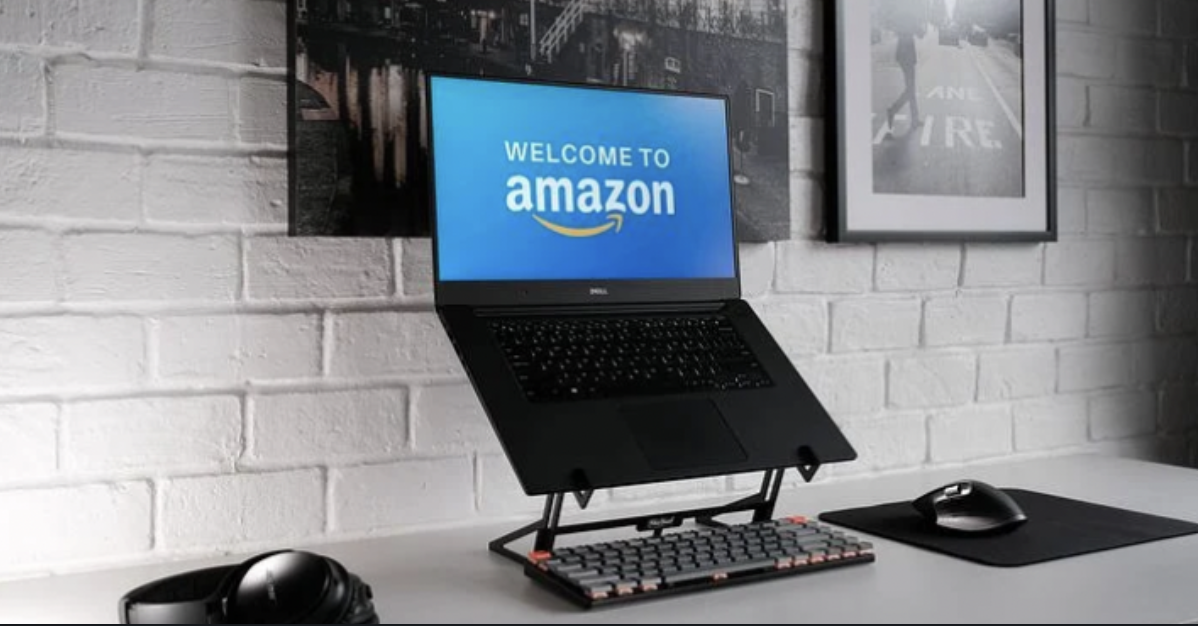 In this, the latest installment of the world’s worst soap opera: “Big Business Owns DC”….

“(T)he National Association of Manufacturers, along with more than 100 other business and trade groups, is calling on conferees to maintain two contentious bills that have pitted retailers against online marketplaces and tech platforms.

“In a letter to the Democratic and Republican leadership of the Senate Commerce Committee, the House Energy & Commerce Committee and the House and Senate Judiciary committees, the coalition asked the lawmakers to preserve the SHOP SAFE Act and the INFORM Consumers Act, both of which aim to crack down on the sale of counterfeit goods online, in the final compromise legislation….

“The SHOP SAFE Act would hold e-commerce platforms liable for counterfeit products sold on their platforms unless they take a specific set of preventive measures, while the INFORM Consumers Act would require online marketplaces to take steps to verify the identity of high-volume sellers and provide some of that information to customers.

“Versions of the bills faced opposition from e-commerce giants such as Amazon and online marketplaces such as Etsy, Poshmark and eBay….”

“But wait,” I hear you saying.  “Congress has crafted online piracy bills Big Tech doesn’t like.  How is that Big Tech owning DC?”

Glad you asked.  Congress’ legislation doesn’t address at all one of the biggest Internet thieves on the planet – Amazon itself.

Amazon has made tens (hundreds?) of billions of dollars by stealing other people’s stuff, copying it – and then in Amazon search results putting their stolen products at the top…while burying the originals many search pages later.

Amazon was caught doing this on an institutional level in India.  And then, of course, making available their heists to the rest of the planet.

“‘Documents revealed by the Reuters agency show that Amazon has used private data of its sellers in India to copy its most popular products and offer them at lower prices, in order to position its own brands on the platform.’

“Amazon demands LOTS of data from its victims – oops, I mean sellers.  Which they then use to better steal their victims’ stuff:

“‘The internal documents also show that Amazon employees studied proprietary data about other brands on Amazon.in, including detailed information about customer returns.

“‘The aim: to identify and target goods – described as “reference” or “benchmark” products – and “replicate” them….

“‘The 2016 document further shows that Amazon employees working on the company’s own products, known as private brands or private labels, planned to partner with the manufacturers of the products targeted for copying.

“‘That’s because they learned that these manufacturers employ “unique processes which impact the end quality of the product.”

“‘The document, entitled “India Private Brands Program,” states: “It is difficult to develop this expertise across products and hence, to ensure that we are able to fully match quality with our reference product, we decided to only partner with the manufacturers of our reference product.’  It termed such manufacturer expertise ‘Tribal Knowledge.’”’

“Does Amazon limit its mass IP steal-and-sell to just India?  Heavens no:

“‘As part of that effort, the 2016 internal report laid out Amazon’s strategy for a brand the company originally created for the Indian market called “Solimo.”

“‘The Solimo strategy, it said, was simple: “Use information from Amazon.in to develop products and then leverage the Amazon.in platform to market these products to our customers.”

“‘The Solimo project in India has had international impact: Scores of Solimo-branded health and household products are now offered for sale on Amazon’s U.S. website, Amazon.com.”

“So the stuff Amazon stole in India – isn’t just for sale in India.”

All of which begs a couple of really obvious, really good questions:

“Do you think Amazon has limited this industrial, institutional, systemic IP theft – to just India?

“Do you think they devised an IP theft plan this deep, detailed and intricate – and then only used it in one country?”

The obvious answer?  Of course not:

“The Wall Street Journal published a report in April after interviewing more than 20 employees working for Amazon’s private label and reviewing internal documents that revealed the company had used third-party data to help determine the design and price of certain products.…

“The tech giant offers more than 45 different Amazon brands with 243,000 products from household items to food to electronics sold alongside third-party brands….(E)mployees told the Journal that Amazon has said its brands make up 10 percent of its total sales.”

So 10% of total Amazon sales – was $40.8 billion…just last year.  And that’s mostly profit – since they stole many of the ideas for all that stuff they’re selling.

Oh: And Amazon also poses as an angel investor – so they can then murder new companies in the crib and steal their stuff.

Of course, Amazon has spent its entire existence stealing IP – and then trying to duck being held accountable for stealing IP.

In this, the latest installment of the world’s worst soap opera: “Big Business Owns DC”….