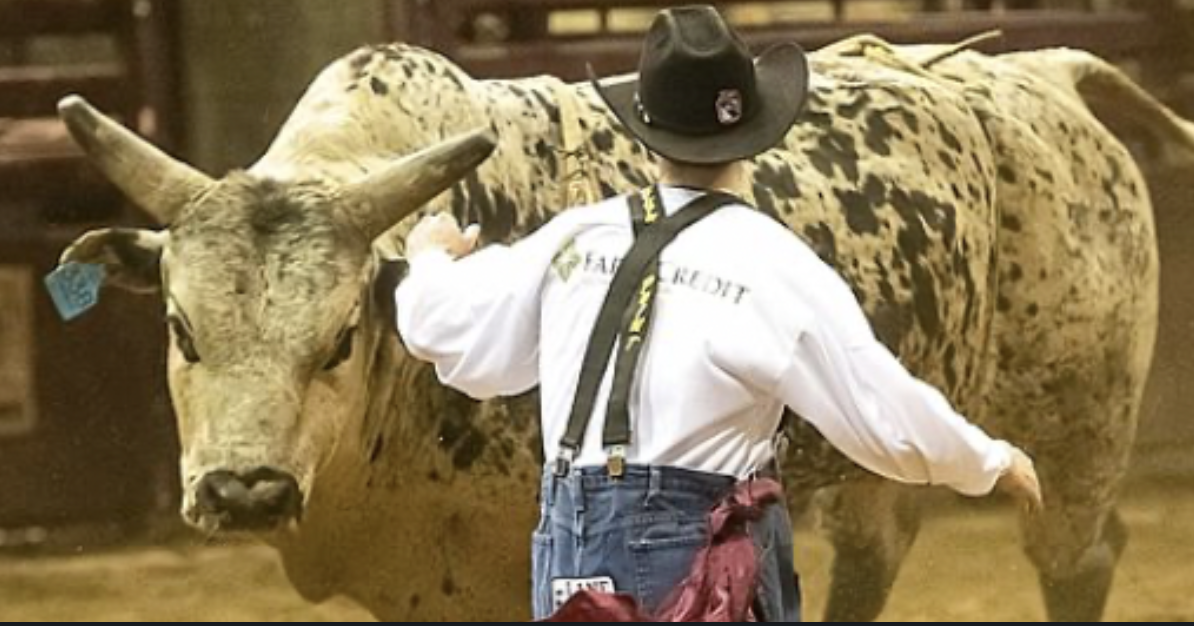 You know how you avoid a nuclear war with Putin?  Stop sticking NATO nations further and further up his posterior – and don’t incept a Nazi-led coup in the nation right next door to him.

But the rising danger and frenzy surrounding our continued involvement – is yet another excuse for DC and its very many exceedingly awful policies.

The ongoing, rolling joke now is that the year-plus of terrible Joe Biden Administration results – are all the result of the the month-plus fracas taking place on the other side of the planet.

Yes, Biden Will Absolutely Blame Putin for Every Domestic Crisis Until the Midterms

And DC – as one, unified, globalist force – are 100% behind Biden’s Russia idiocy.  The only DC criticism of Biden?  Is that he isn’t being stupidly overactive enough.

Democratic Leaders Back Biden on Russia for Ukraine Invasion

Meanwhile, this giant stupidity provides a distraction – which allows DC to surreptitiously pass other stupidities.

Meanwhile, DC has come to an otherwise screeching halt.  ALL the things the City actually should be doing – it ain’t doing.

And DC’s accumulated inertia – has forced states to do things states shouldn’t be doing.  Because, understandably, SOMETHING has to get done about so many of the issues about which DC does absolutely nothing.

“Surveillance capitalism is an economic system centered around the commodification of personal data with the core purpose of profit-making.”

The Data Game: What Amazon Knows About You

Yet in these nearly-three-decades, DC has yet to pass any law at all to rein in Big Tech’s mass-data-abuse.  In case you were wondering why….

The biggest cronyism of all being – DC’s malevolent neglect of the need for privacy legislation.

But DC not doing something important – doesn’t mean that important something doesn’t need doing.  In the prolonged, pronounced absence of federal legislation, states are stepping up.

Now to be clear: States doing so – are doing it outside their lanes.

The World Wide Web – is a WORLD Wide Web.  So we need one, single, FEDERAL policy for our portion of the Web – so it can seamlessly work with the rest of the world’s Web.

Having the US Internet chopped up into multi-state policy pieces?

States Are Now Passing Their Own Net Neutrality Laws

This anti-federalism factionalism renders our Internet a splintered, nightmare mess – that can not seamlessly work with the rest of the world’s Web.

Big Tech Is Pushing States to Pass Privacy Laws, and Yes, You Should Be Suspicious

With Congress Divided Over Passing a National Privacy Law, Tech Industry Groups Are Lobbying Utah and Other States to Pass Privacy Laws Weaker Than California’s:

“SPSC describes itself as a coalition of leading tech, telecom, media and retail companies. Members include Apple, Google, Amazon and Meta.”

There are very few things I want Congress doing.

But Internet policy has to be one of them.