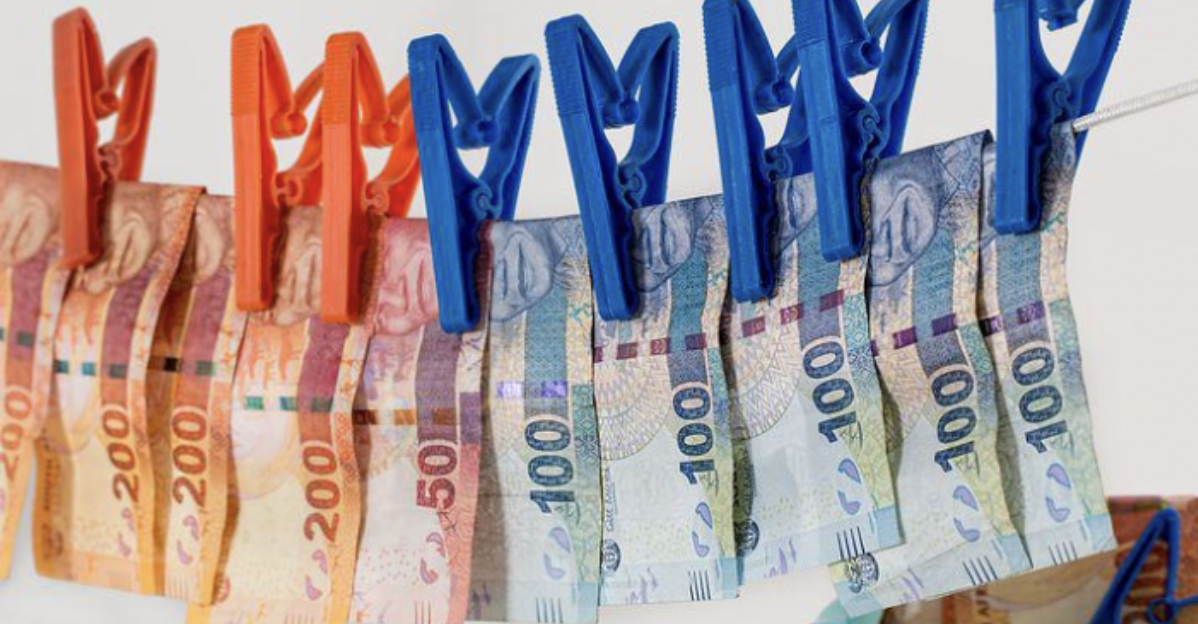 Under normal, saner, less corrupt circumstances?  The Russia-Ukraine conflict would be an irrelevant border skirmish between two largely irrelevant countries on the other side of the planet.

Russia is no longer a global threat - at all.  It is a weak sister - a gas station with a nation attached.

Russia’s economy is now smaller than Italy’s .  Which is just one of the very many countries for whose defense the North Atlantic Treaty Organization (NATO) was created - WAY back in the Soviet Union days.

If Europe wants to continue to poke The Russian Bear with an ever-expanding NATO - let them have at it, I guess.  Although it would be great for global stability if they didn’t.

But the United States should have left NATO five seconds after the Berlin Wall fell - and thereby extricated itself from the post-Cold War messes NATO keeps creating.

One of those messes - being the Russia-Ukraine conflict.

But what is the real reason the nations around The Globe are so bizarrely, histrionically invested in saving Ukraine? It is because Ukraine has been The Globalists’ largest money-laundering outfit.

The Globalists have dumped hundreds of billions of government dollars - our dollars - into Ukraine.  Where it is then washed into their pockets.

Even on the Left, Ukraine’s corruption has for many years been a running joke.

Welcome to Ukraine, the Most Corrupt Nation in Europe

Of Course Neocons Don't Want to Talk about Corruption in Ukraine

A Brief History of Corruption in Ukraine: The Dawn of the Zelensky Era

Ah yes…our new Hero - Volodymyr Zelensky.  Except before the irrelevant border skirmish, he too was a long-running joke….

How did the former comedian amass almost a billion dollars running Ukraine’s government for just a few years?  Via payoffs from Globalists - for running the Globalists’ scams through his country.

In Las Vegas, it’s called the Vigorish, the Juice or the Rake.  It’s what The House gets for hosting the games.  And Zelensky has been a VERY amenable host.

The Globalists also wanted to hyper-inflate the Russia-Ukraine irrelevant border skirmish - to obfuscate the actual fact that their fake “green” energy policies are hyper-inflating real energy prices all over the planet.

Except that would only be true - if the sanctions removed Russian energy from the global market.  Of course, the sanctions did no such thing.

Russia Sends More Energy to Asia as Europe Cuts Back:

“Russia sent significantly more oil and coal to India and China over the summer compared with the start of the year, while European countries that long relied on Russian energy have cut back sharply in response to the war in Ukraine….”

Because - of course.  Because - duh.  Russia is sending more real energy - to China and India.  These are three countries that have already thoroughly proven they aren’t stupid enough to commit economic suicide in the name of fake “climate change.”

In the Last Decade, 89% of New CO2 Output Came from China and India

Oops, Globalists.  For this, we now quote John Mayer:

EU Urges China and India to Support Price Caps on Russian Oil -- Will They?