Radical Sohn: Last Election Not a Green Light for Even More Hardcore Leftism 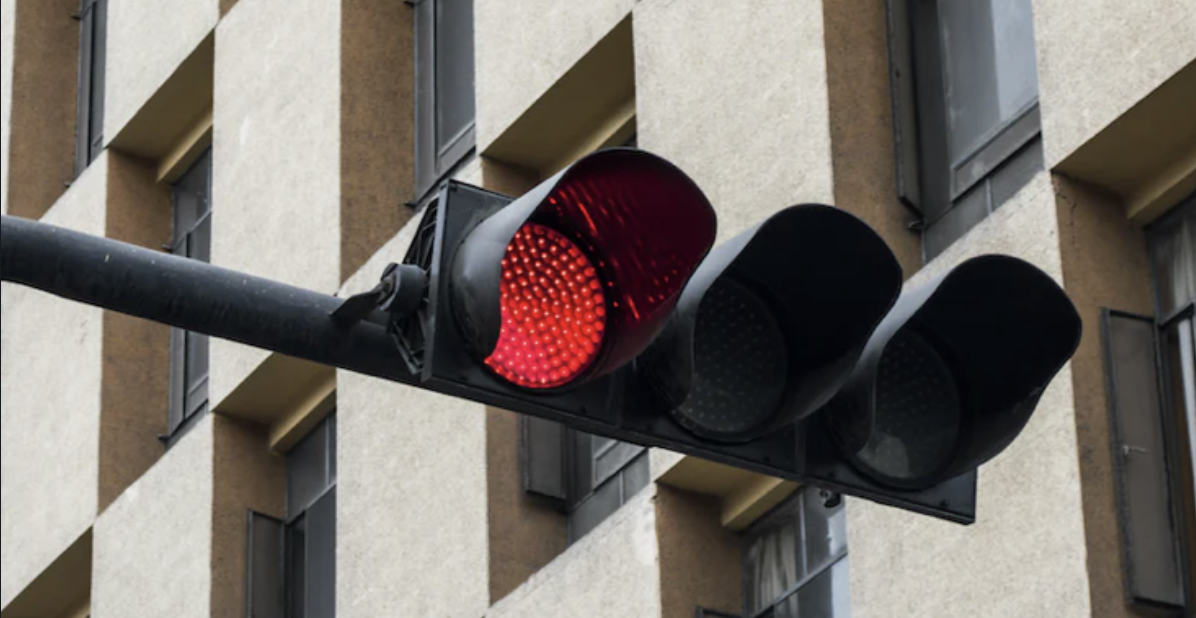 But that’s exactly what we’re getting.

Biden Vows ‘Nothing' Different in Next Two Years Despite Majority Saying US Headed in ‘Wrong Direction’:

“Biden's comments come one day after the midterm elections.”

After Midterms, Biden’s Climate Agenda Must Focus on Executive Actions

About which we warned in August.

What absolutely should not happen?  Is an Executive Branch nominee that was too radical for even some Senate Democrats pre-election - suddenly getting confirmed post-election.

“The FCC is made up of five commissioners - one of whom also serves as chairman.  A full contingent is three of the President’s Party and two of the other.

“It’s been a 2-2 tie since before Biden was sworn into office.  So the Commission hasn’t been able to unilaterally, illegally impose all sorts of new, awful government policy on the Internet and elsewhere.

“Sohn is going to break much more than just the tie….”

But Biden’s too-radical-even-for-Democrats nominee - is exactly who the Left wants.

With Democrats' Senate Wins, Sohn Is Likely Headed to the FCC:

“Gigi Sohn may soon take a seat as FCC commissioner thanks to Democrats' narrow victories in US midterm Senate races around the country, according to the financial analysts at New Street Research….

“Biden nominated Sohn to the FCC eight months into his presidency.

“However, despite two rounds of Senate hearings, her nomination was never approved by the Democratically controlled Senate due to opposition from most Republicans and some Democrats.

Except the Senate pre-Election Day - was evenly split 50-50.  Post-Election Day, the Senate is 50-49 Democrat - with Georgia’s run-off pending.  Not exactly a new mandate for an old radical nominee:

“If Sohn's nomination is approved by the US Senate in the coming months, Democrats would have a majority of seats at the five-member commission. That could pave the way for the FCC to reclassify Internet service providers (ISPs) as Title II carriers, a precursor to reinstating the net neutrality guidelines introduced under Democratic President Barack Obama but rejected under President Donald Trump, a Republican.”

The World Wide WEB - is called a “web” for a reason.  It’s millions of communications and data lines - simultaneously criss-crossing every millisecond of every day.

To try to cram the expansively complex Web into the government’s simple, minuscule hard line regulatory scheme - is supremely absurd and egregiously damaging.

It is, obviously, RADICAL.

So too is Net Neutrality (NN).

NN mandates every digital byte be treated equally.  Which is, of course absurd.  You don’t want your grandmother’s latest email - to be treated the exact same as the latest email from that Nigerian prince from whom you keep hearing.

NN outlaws paying more for more speed - or dedicated service.  Which is idiotic.

And amazing services like remote surgery - will never come into being if you can’t purchase dedicated service.  You can’t surgically repair someone’s eye - if your Internet connection buffers because Netflix Ned next door is downloading four HD movies while simultaneously playing “Call of Duty.”

And NN outlaws charging Netflix Ned more for his massive bandwidth use.  NN mandates that your grandmother - who only sends emails to her family - pay the exact same rate as Netflix Ned.

The dumbest and most radical aspect of NN?  It outlaws charging the Big Tech companies - the biggest bandwidth hogs of all - ANYTHING for their MASSIVE bandwidth use.

“Europe's net neutrality rules that support an open internet would be undermined if EU regulators force tech giants Google, Meta and Netflix to shoulder some of the costs of its telecoms network, digital rights activists warned on Wednesday.”

So you and your Grandma will pay MUCH more for your TINY Internet connections - to subsidize and augment the MASSIVE profits of the MASSIVE bandwidth hog Big Tech companies.

The last election absolutely did not empower the Hard Left - to go harder Left.

But the Hard Left - doesn’t care.

Gigi Sohn was a “Nay” before.