Net Neutrality vs Network Slicing: The Left Looks to Murder 5G in the Crib 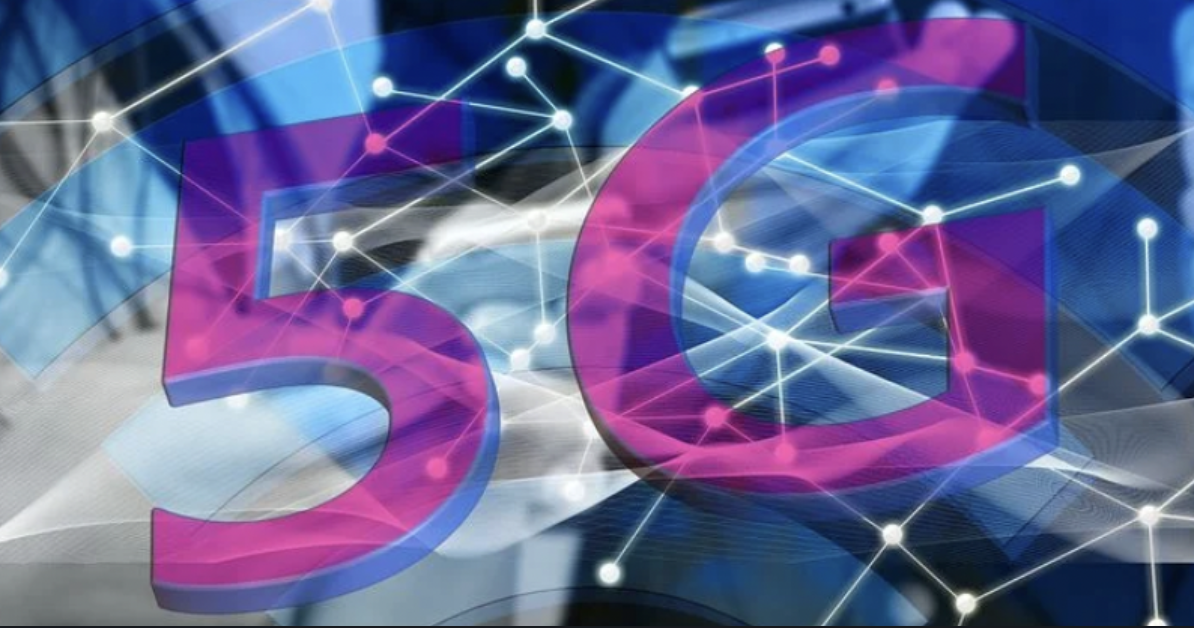 Why do we keep discussing the titanically stupid policy that is Net Neutrality?  Because the Left keeps discussing it.

Why the Crazy ‘Net Neutrality’ Demands From the Left

As all things Internet become increasingly wireless – the Left looks to smother wireless before it gets too out of their control.

Fifth Generation wireless – 5G – is a quantum leap forward.  A MUCH larger leap than all the leaps from 1G to 4G combined.  Speeds will increase by a factor of ten – or twenty.  For starters.

5G opens up HUGE new possibilities for freedom of movement, information and communication.  What that means to the Left?  It MUST be controlled – by them.  So – Net Neutrality.

The Challenge of Net Neutrality Policies for 5G Networks

Net Neutrality vs. 5G: What to Expect from the Upcoming EU Review

Net Neutrality: Why the Advent of 5G Is Causing Friction Between Telcos and Content Creators

We can only hope not.  What these headlines really say is: 5G’s rapidly advancing technology is leaving Net Neutrality in the ever-diminishing past.  So we must burn the Internet – in order save Net Neutrality.

Speaking of the tech leaving the government in the dust….

Slicing is really cool tech – that opens up millions of possibilities:

“(Slicing) would let an operator turn its 5G network into a multi-lane highway, minus the hassle of building lots of separate physical lanes. Ideally, one of these lanes could be conjured up as and when needed, providing superior bandwidth, lower latency or other guarantees denied those cruising along the same road.”

“Network slicing, however, is not a thing you will be able to witness in Joe Biden’s America. Not, that is, if he succeeds in resurrecting the maggoty corpse of net neutrality….Network slicing…is all about paying an operator for a better service than the masses typically enjoy.”

Paying more for better/faster service is something people can do – in every other sector of the economy.  Heck, the government Post Office doesn’t even engage in Neutrality.  You can pay them more for faster delivery speeds.  But if you don’t need the faster speeds – you don’t have to pay for them.

Just as it should be on the Internet.  Except Net Neutrality mandates you socialize Internet speed, bandwidth – and costs.  Which forces everyone onto one lane – with all the clogs and congestion that entails.

And just the fear of being screeched at for violating non-existent-in-law-or-regulation Net Neutrality – has undoubtedly delayed by years innovations like network slicing.  And even faster speeds.

Ideas that would make the Internet better are never brought forth – because they would violate sacred Net Neutrality.  So, of course, Net Neutrality scares away the additional investment required to make great ideas happen – and happen faster.

And, of course, rich people and companies will find ways around the impediments.  Because they always do.  If they can’t bribe their out of them – they’ll pay their way out of them.

If you REALLY want an Internet Gap to rival the worst Wealth Gaps of anyone’s conception?  Impose Net Neutrality:

“Now, it’s conceivable that operators can somehow keep these lanes of privilege separate from the public Internet, ensuring they are not subject to the rules….The most obvious workaround would be to construct numerous private networks for specific customers.”

The Left used to warn of an Internet “Walled Garden.”  Which would destroy their utopian concept of a “Digital Commons.”

Their Net Neutrality “solution” – would splinter the Internet into millions of pieces.  PRIVATE pieces.

The rich would have their own private Internets.

And we would be left with virtually no Internet at all.