Man Bites Dog: The EU Is Better Than US on the Border Carbon Tax 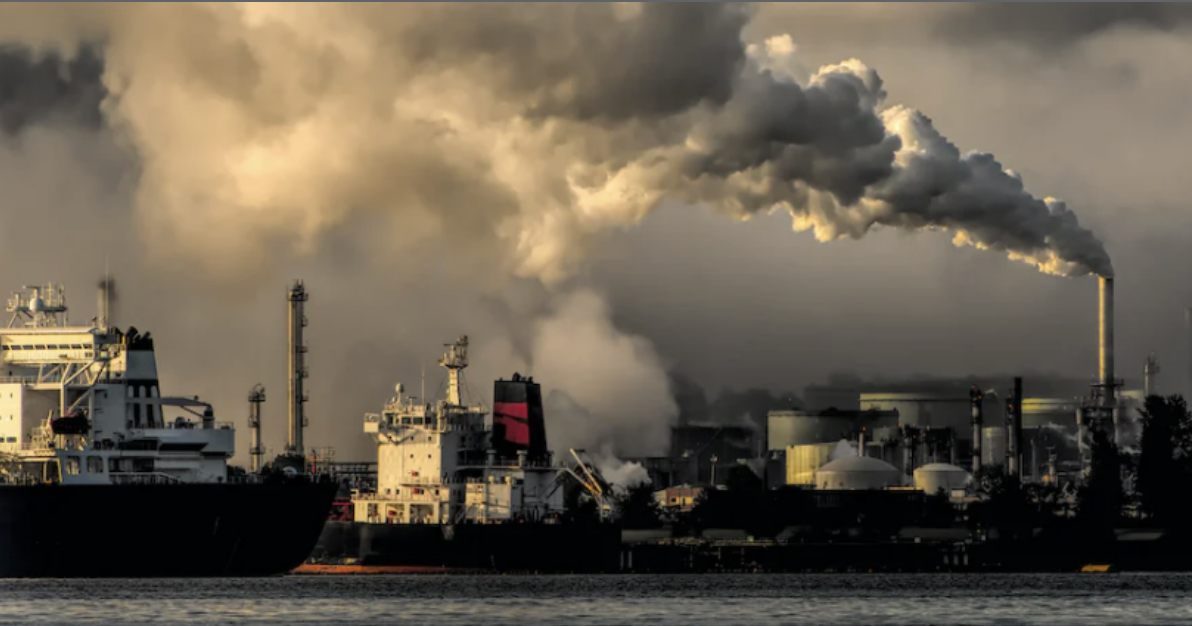 I’ve observed for very many years that California, Canada and western Europe are always about ten years stupider than the US.  And the US can see its idiotic future - by observing those three gaggles of avant garde morons.

Because Western Civilization’s movement towards Leftist oblivion is - from all appearances - a one-way ratchet. There never seems to ever be going back.

So when one of our canaries in the coal-less mine actually gets something right - and before we do?  It’s man bites dog.

“(European Union) EU member states have reached a deal on the world’s first major carbon border tax, finalising the details early on Sunday in the face of claims from the bloc’s key trading partners that the levy creates protectionist trade barriers.”

DC Made 'Protectionism' a Bad Word - It Is Not

Which I initially pointed out in September of 2021 - when I began advocating for a border carbon tax imposed by the US.

“Perhaps the dumbest aspect of all this dumbness?  Besides the fact that ‘climate change’ as currently constituted is a giant lie?  And the fact that carbon dioxide is good for every plant on the planet - and not a pollutant?

“It is the fact that our country - in the name of this nonsense - is committing unilateral economic suicide.

“We’re destroying our economy and real energy production - and wasting trillions of dollars on fake energy - to address a fake global problem…about which we are the only ones doing anything….

“If the (fake) climate change is global - why are we the only ones on the globe doing anything about it?…

“We have been artificially, dramatically increasing the cost of our energy - while no other country really has.

“Which is a de facto subsidy.  By every other country - for every product they export to us.

“How should we rectify this idiocy?  How do we get to global ‘climate change’ even?

“‘No One Likes Tariffs - Which Is Why Trump Imposes Them:

“‘Trump’s tariffs were his way of demonstrating that yes…being on the bad end of terrible trade policies does indeed suck.  So Trump said - “Let’s see how you like it.”’

Our economy grew by about $2 trillion dollars - in about two years’ worth of tiny tariffs.  Because we finally began offsetting the very many unfair trade practices imposed upon US by the rest of the planet.

This is exactly what a border carbon tax would do.

It helps to sell the idea - that it taxes everyone besides US.

The preceding pitch for a carbon tax - was on US, not them.  Which has been long prescribed by Democrats - and, bizarrely, a few masochistic, alleged conservatives.

“It's just what it says it is - a tax on planet warming emissions from oil, coal and natural gas.”

Build Back Never: Let's Carbon Tax Them - Not US:

“The US imposing a carbon tax on US - will export lots and LOTS of companies and jobs.  Taxing them and not US - will do exactly the opposite:

And the EU has figured all this out.

Before the US has.

Keep your head on a swivel, Rover.