Intel’s $20 Billion US Semiconductor Factory: A Good First of MANY Necessary Steps 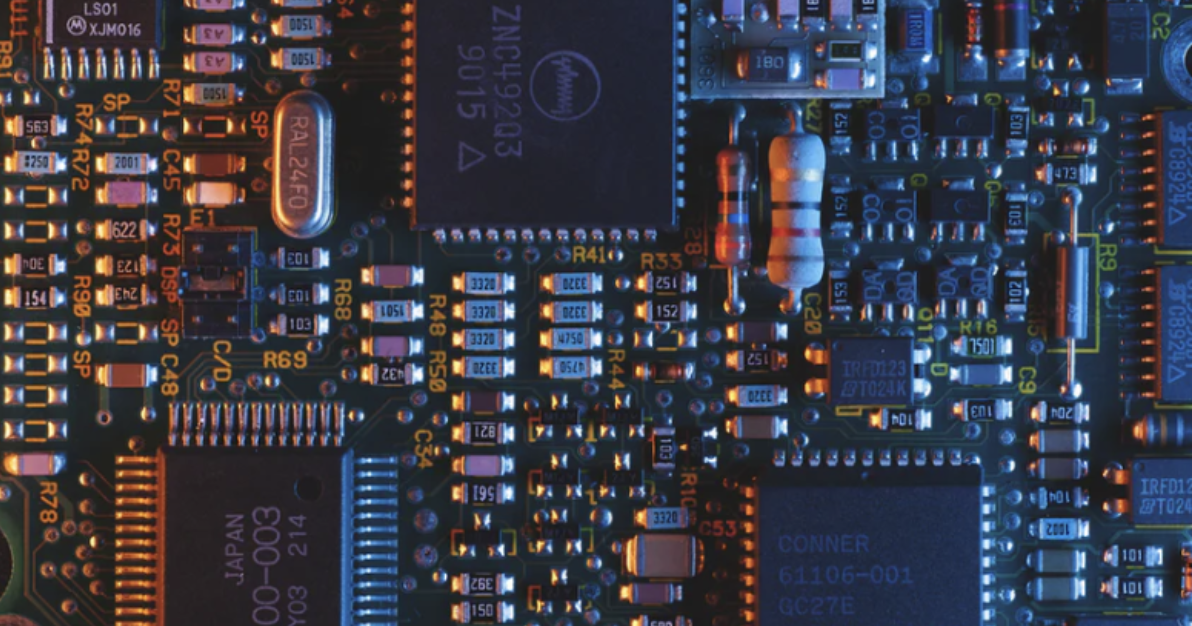 I’m not sure I’ve ever even met anyone who works at Intel.  The following praise I heap – is exclusively because praise deserves to be heaped….

Not online until 2025?  If we’re lucky?  This is yet another problem with decades of our out-sourcing just about everything important – much of it to Communist China.  You can’t correct your avalanche of massive, unforced errors overnight.

Reverse Globalism: We Must Re-in-Source and Rethink Everything

Deadly Serious: We Must Re-Insource Invention Back From Communist China

“A journey of a thousand miles begins with a single step.”

And I will point out that the aforementioned announcement – follows immediately on the heels of these exceedingly awful Intel actions….

“Computer giant apologized to China after swearing off supplies produced in Xinjiang….

“The computer chip maker paid $50,000 to the Washington, D.C., firm Kountoupes Denham Carr & Reid to lobby Congress on issues related to the Uyghur Forced Labor Prevention Act and the Olympics. Intel joins fellow Olympics sponsor Coca-Cola in lobbying Congress on the Uyghur Act, which requires American companies to prove that goods procured from China’s Xinjiang province do not rely on the forced labor of Chinese Uyghurs.”

But we’ll take it.  Because we, really, REALLY need Intel’s insourcing move – and MANY more just like it:

“The announcement comes amidst a push to increase domestic manufacturing of semiconductors. Partly because of enormous incentives offered by other countries to jumpstart semiconductor manufacturing on their shores, the share of chips made in the U.S. has fallen to 12%, from 37% in 1990, according to the Semiconductor Industry Association(SIA).

“As booming demand and supply chain woes led to semiconductor shortages over the past year, entire U.S. industries like auto manufacturing were crippled.

“Semiconductor manufacturing has grown at a much slower rate in the U.S. than in other places around the world, particularly East Asia, in part because it costs 30% more to build and operate a fab over 10 years….”

Of course it costs more here.  Because we actually pay our employees.  Also because China bribes manufacturers to manufacture there….

“China is lavishing unprecedented subsidies on its semiconductor industry to indigenize its supply chains. It heavily subsidizes chip design firms and chip factories (‘fabs’) turning their designs into chips.”

That’s but one of the very many problems of a globalist economy: You have very little control over the very bad and anti-free market things so many countries do.

China is using slave labor.  Which is a de facto subsidy.  And the Communist government is handing companies cash.  Which, of course, is another subsidy.

And we have let them get away with it – unanswered – for many decades.

Let’s do this instead….

I’m not a fan of government subsidizing companies.  Here – or in China.

But if China is going to do it – and it is helping the ChiComms dominate the planet?  Get me a ticket aboard the Subsidy Train.

My commitment to conservatism is unfathomably deep and broad. But it is not a suicide pact.

You have to make decisions predicated upon the world in which we live.

Not the world in which we wish we lived.