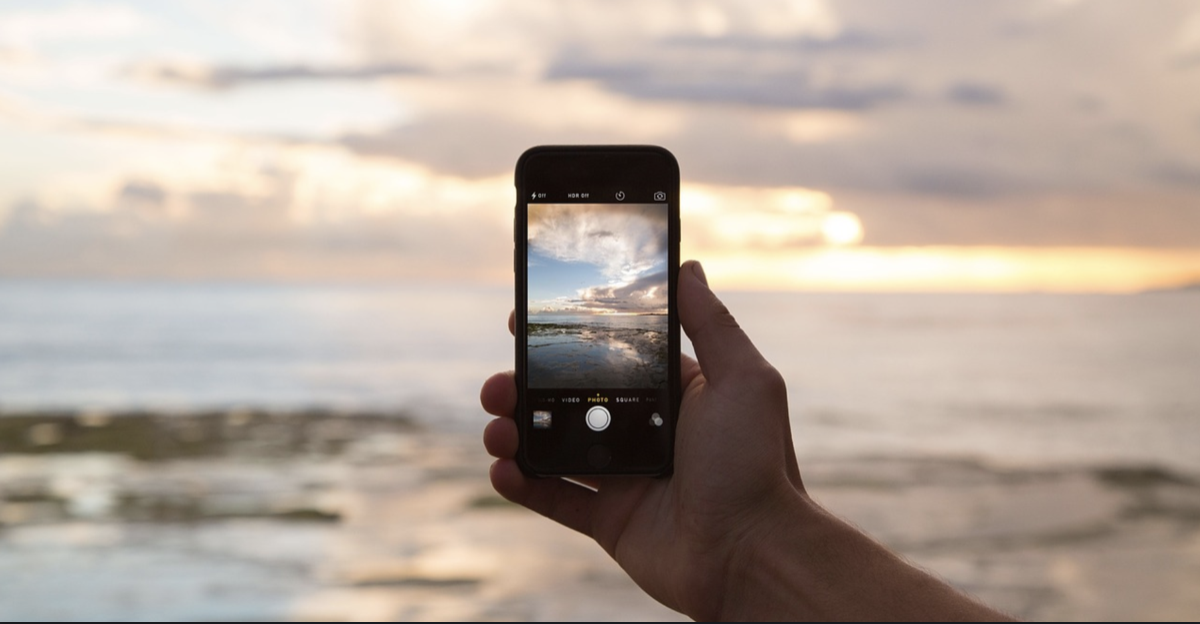 Galloping shock: Government bureaucrats lie as part of their effort to protect their turf – and expand it:

“Government is just another organism. Just like any other organism, its first priority is self-preservation. Its second – is to grow. The most it possibly can. It wants to be bigger, do more – control more.

“There are more than four million humans who work in just the federal government. Most of them see preserving and growing government as in their interest. And see those who want less government as the enemy.”

You of course remember the following bureaucrat lies – told over and over and over to justify government expanding further still its health care boot print:

Obama Promises To Lower Health Insurance Premiums by $2,500 Per Year

None of the very many Obamacare lies told very many times had anything to do with reality.  But that mattered not to the liars.  Because the only reality that mattered to the liars was expanding government’s size, scope and sphere of influence in health care.

For Leftists and bureaucrats (please pardon the redundancy) – their ends justify any means necessary.

Government and its bureaucrats want to expand their boot print on the Internet.  So we hear a whole lot about “The Digital Divide”:

“Digital divide is a term that refers to the gap between demographics and regions that have access to modern information and communications technology, and those that don’t or have restricted access. This technology can include the telephone, television, personal computers and the Internet.”

That is a sensible definition.  So of course government bureaucrats do not use it.

The government-generated data delineating “The Digital Divide” – are chock full of lies.  As with Obamacare and oh-so-many other examples – these lies are told to lyingly justify government expansion.

They lie about what broadband speeds we actually need.  They artificially mass-inflate the upload and download speeds they say are “high-speed” – to up the numbers they can then claim don’t have high-speed connections:

“‘Many of the latest applications—especially those that rely on simultaneous two-way communications—need more than 25/3,’ Starks said Monday at the Ericsson Broadband For All conference.

“‘Households clearly need more download speed, and critically, uploads have become more and more important. That became especially clear for the many of us working at home with children simultaneously taking classes online.’”

Except none of this is true.  As we noted from the very beginning of the virus lockdowns….

We had zero problems uploading or downloading anything at any point throughout the lockdowns.  The 25-3 speeds aren’t “outdated” – they’re outstanding.

Nothing requires more bandwidth than video streaming.  The widely available best video quality is Full High Definition (HD).  Which requires 3-9 Mbps to watch seamlessly.  Or between 1/8th and 1/3rd of what the above bureaucrat says isn’t anywhere near enough.

Nevertheless, his fellow Democrats are looking to artificially, dramatically inflate the numbers of the “unserved” – by artificially, ridiculously increasing the speeds that count as served.

“Three bills…will change the nation’s definition of served and unserved by dramatically upping the threshold for broadband speeds.

“The bill will create new categories including unserved, low-tier and mid-tier for federal funding on broadband projects. The new definition of ‘served,’ which was previously categorized as areas with access to speeds of 25 Megabits per second (Mbps) download and 3 Mbps upload, would be updated to bump up the upload speed to 25 Mbps.

Democrats are looking to QUADRUPLE the minimum we aren’t anywhere near hitting.  To turn tens of millions of well-served Americans – into “unserved” Americans  To have them serve as fake reasons for bureaucrats to expand government.

And the 4G LTE network which we’ve been using for the last few years?  300Mbps-1Gbps.  At the low end – TWELVE TIMES the government’s current definition of high-speed and “served.”

More than 285 million people in the US are expected to have a smartphone by 2023.  Which will likely be even higher – as 5G gets more thoroughly delivered.

Does the government count these wireless Internet connections as connections?  Heavens no:

“That $65 billion for broadband is well below Biden’s original $100 billion ask.  Democrats originally wanted to spend this money on super-fast fiber-optic connectivity, but having less money to work with could pressure them to tap more deployment methods, including wireless and satellite options.”

Emphasis ours – because government bureaucrats have been lying their faces off.

From the very beginning, they have only counted a hardline, fixed broadband connection as a connection.  Which is patently absurd.

We have spent the last several years seamlessly streaming HD videos on our phones.  Which by any rational definition is a high-speed, high-quality connection to the Internet.

But by government definition – isn’t a connection at all.

Oh: And we’ve had satellite Internet service for many years.  And I am absolutely not an Elon Musk fan.  He is probably the biggest government welfare king of all time.  But…:

“Starlink, the satellite internet unit of Elon Musk’s SpaceX, expects to be able to provide continuous global coverage by around September….

But by the FCC’s own definition – satellite doesn’t count as an Internet connection either.

And now that the bureaucrats are FINALLY contemplating defining wireless and satellite Internet connections as connections?  And lose that as an excuse for an ever-bigger government boot print on the Internet?

They’re looking to artificially, absurdly increase their definition of “high-speed.”  Many-multiple-times beyond the usefulness of anyone actually using the Internet.

As an excuse for an ever-bigger government boot print on the Internet.