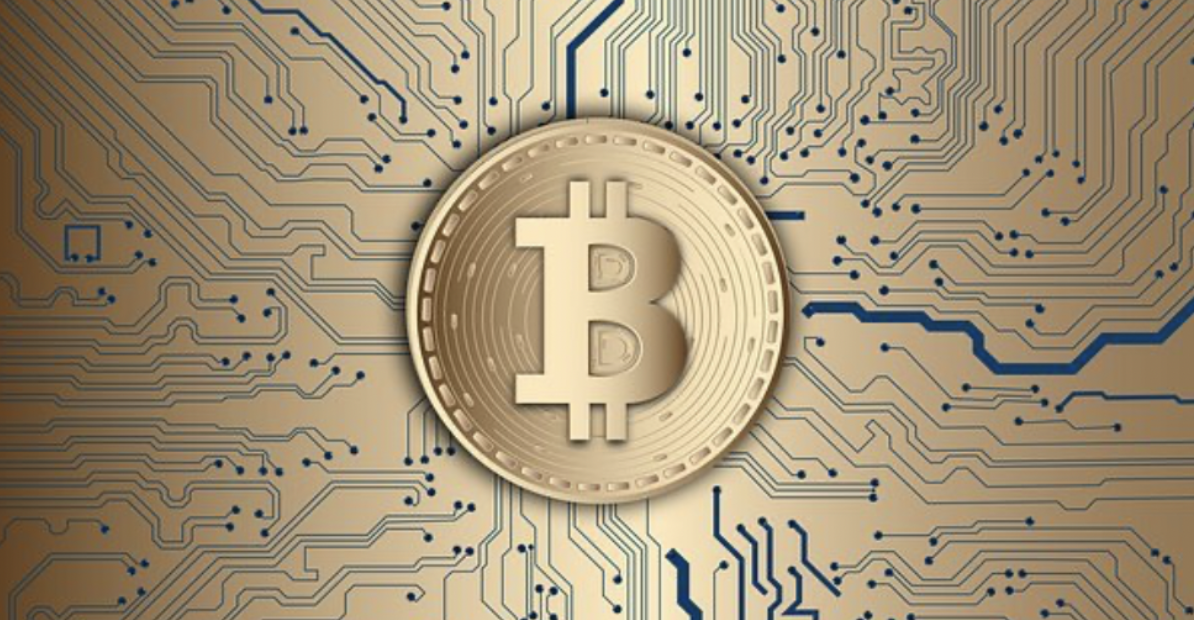 As Big Media is oft wont to tell you, trust in “institutions” is low – and lowering.

“Just 33% of Americans expressed ‘a great deal’ or ‘quite a lot’ of confidence in 14 of the country’s primary institutions…like police, public schools and the presidency.”

What do almost all of these institutions have in common?  They are all government “institutions”:

“The institutions that saw the largest decreases in confidence were public schools, which lost 9%, and the medical system, which lost 7%. Both decreases were likely largely influenced by the pandemic, which crippled hospitals and forced schools to transition to fully remote teaching.”

The historically mild pandemic didn’t cripple anything.  And wouldn’t have – were it not for the utterly absurd government lockdowns and mandates in the name of the pandemic.  Which crippled everything.

And We the People know government long ago thoroughly poisoned the medical system.  With Medicare, Medicaid, Obamacare, the Veterans Administration, CHIP,….  Oh – and our having to pay for “free” medical care for twenty-plus million illegal aliens.  Which the government was supposed to prevent from being here.

Government has ruined yet another “institution” – banking.  And with it our entire monetary system.

‘The Bank Was Saved, and the People Were Ruined’:

“This is a useful quote, as, in its simplicity, it states the very nature of crashes brought on by irresponsible banking practices.

“In every case in which this occurs, it is possible through the complicity of the government of the day.”

The Government Did Cause the 2008 Housing Crisis

So then this happens….

Left Behind by Financial System, Minorities Turn to New Products:

“Minority Americans are turning to so-called decentralized financial products like cryptocurrency as a central part of their financial lives following decades of distrust in traditional banks….

“Decentralized finance, or DeFi, is the term for financial products that are available on a public network that has no single authority or organization overseeing it. There are no intermediaries such as banks involved in transactions and no credit checks….

“Advocates of DeFi say it will benefit to people left behind by the financial system….”

Government has definitely screwed lots and lots of non-rich people right out of the financial system.

DC Is Ensuring Only Billionaires Can Get a Loan – In the Name of ‘Helping the Little Guy’:

“(After the 2008 housing crisis), Big Government gave (Big Banks) trillions of dollars of our money….

“Big Government then gave Big Banks a massive crony-government law (Dodd-Frank).  That made Big Banks even huger – and murdered thousands of their littler competitors….

“And now…DC (and their) crony cohorts are back to finish killing off all remaining non-Big Bank lenders….”

Why are non-rich people – including, especially, minorities – looking for currencies that might hold their value?  Because they know the US government’s dollar will not.

Democrats Are Playing with Fire on Spending and Inflation:

“For the first time since Jimmy Carter’s presidency, inflation is back in a big way….You’ve probably noticed it at the pump and the grocery store.

“It makes it harder to plan ahead, and uncertainty is always bad for investment. Hyperinflation, when inflation just takes off and runs away, has long destabilized societies and toppled governments….

“There are two things the government shouldn’t do in that situation. One is spend a ton more money, expanding the amount in circulation. The other is to drive up wages and demand.

“Joe Biden and the Democrats are doing both.”

“Sen. Elizabeth Warren, D-Mass., said in an email to CQ Roll Call that the banking system has cut out too many Americans for too long, but cryptocurrencies aren’t the solution that promoters claim they are.

“‘With no cop on the beat, this unregulated market draws in scammers promising massive returns,’ said Warren, a member of the Senate Banking Committee.”

Ummm…it’s been the government cop on the beat that’s been for many, many decades beating the excrement out of us.

And more and more of us are looking for ways to avoid continued pummelings.

“The beatings will continue until morale improves” is not the way to better government policy.