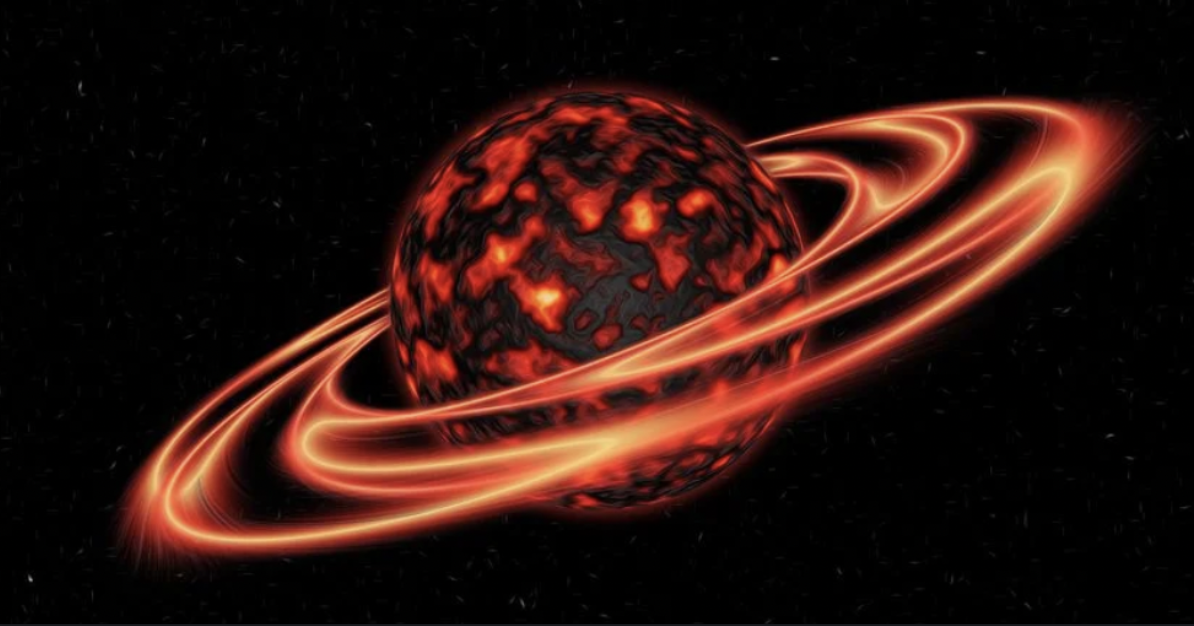 We are now seeing over and over again Rahm Emanuel’s Globalist government expansion truism enforced:

“You never want a serious crisis to go to waste.  What I mean by that is it is an opportunity to do things you think you could not do before.”

From the very beginning of the giant, international lie that was the vast Globalist overreaction to the China Virus?  A very few of us were pointing out that the flu itself would do relatively little damage to human life and lifestyle.

But, we warned, in the name of the China Virus governments the world over would do dramatic and substantial damage to human life and lifestyle.

The flu was a bit of a problem.  Global governments’ response to the flu was a MASSIVE problem.  Compounding the government problem – was Globalists serially lying about the flu to further justify their further expansionism.

When We the Victims finally started wising up to the giant China Virus lie?  Along came the Russia-Ukraine border skirmish.  Of which the globalists have mass inflated the import – to provide them with another “crisis” to not let go to waste.

The Globalists have repeatedly equated modern day Russia – with the Soviet Union of yesteryear.  That is an absurd, inflationary lie:

“Russia is now a shambling, hollowed-out shell of its former self.  If this is high school – and life is high school extended – Russia is the Recording Secretary of the Chess Club.  The European Union (EU), meanwhile, is – relatively speaking – the football team’s middle linebacker.

“As that pathetic GDP number indicates, Russia has no actual economy of which to speak.  Save for the petroleum on which it stands.  Russia is a gas station – with a country attached.”

Yet the Globalists are pretending Russia’s irrelevant border skirmish with Ukraine – is the beginning of World War III.

Is Russia-Ukraine War the Start of World War III?

Will the Russia-Ukraine War Lead to World War III?

What an incredibly absurd mass-exaggeration.  And more than a month in?  We have seen Russia is incapable of conquering even half of Ukraine.  Let alone all of Europe.

You know what might launch WW III?  The Globalists’ mass-intervention overreaction to the Russia-Ukraine border skirmish.

And we have many, MANY domestic Globalists more than willing to remove once and for all that little bit of misdirection cover.  And, of course, this Globalist idiocy is bipartisan.

The US Should Put Troops in Ukraine

And we have the addled Biden himself yet again either giving up the game – or having no idea what the game is.

Meanwhile, in the name of the Russia-Ukraine border skirmish – Globalists have made OUR lives much worse.

America’s Sanctions on Russia Are Hurting the US ‘In a Profound Way,’ and Taxpayers Will Bear the Cost

Biden’s Sanctions on Russia Will Hurt Americans More than Putin

Sanctions Will Hurt the US More than Russia

Because first you manufacture the crisis – and then you never let it go to waste.

Of course, Biden’s trying to blame a year-plus of his awfulness – on a month-plus of Russia-Ukraine.  Which is patently ridiculous.

All of this is to say:

We here in the US have spent the last two-plus years even more thoroughly in the thrall of the world’s Globalists.  Forced there by two “crises” – first the China Virus and now Russia-Ukraine.

And by every measure, We the Victims’ lives have gotten much, MUCH worse.  While Globalists everywhere have gained dramatically more power and wealth.

The only hope going forward?  We the Victims – must stop being victims.  We must end all of the idiotic globalism – and restore America First nationalism.

Reverse Globalism: We Must Re-In-Source and Rethink Everything

Supply Chain: We’re Running Out of Food – Thanks to Biden

Because as we should have known all along – every other nation puts their nations first.  And they often do so – in unfair and illegal ways, to our great detriment.

The Latest Round of Global Climate Lie ‘Pledges’ from International Polluters

In Global Trade, We Need Equal Protection from All Governments

We must no longer allow the planet’s (certainly understandable) self-service – to do quite so much domestic damage.

And yes: As long as the world’s other governments insist on screwing US?  We must engage in some…<GASP> protectionism.  While we still have some things worth protecting.

No One Likes Tariffs – Which Is Why Trump Imposes Them

Because contrary to Globalist assertion – US protectionism does the US far more good than harm.

“The tariffs paid – aren’t even a rounding error.  Not even a mini-blip on the radar.

“And the US economic payoff from that $42 billion in tariffs – has been the best US economy in decades.

“Thanks to phenomenal economic, wage and stock growth.  And extraordinarily improved global trade.

All of which is why the Globalists don’t like the US protecting itself.

Because it makes things better for the US.

Which is awful for the Globalists.