Evictions: Another Awful Supreme Court Ruling – And an Awful Organization Making It All Worse 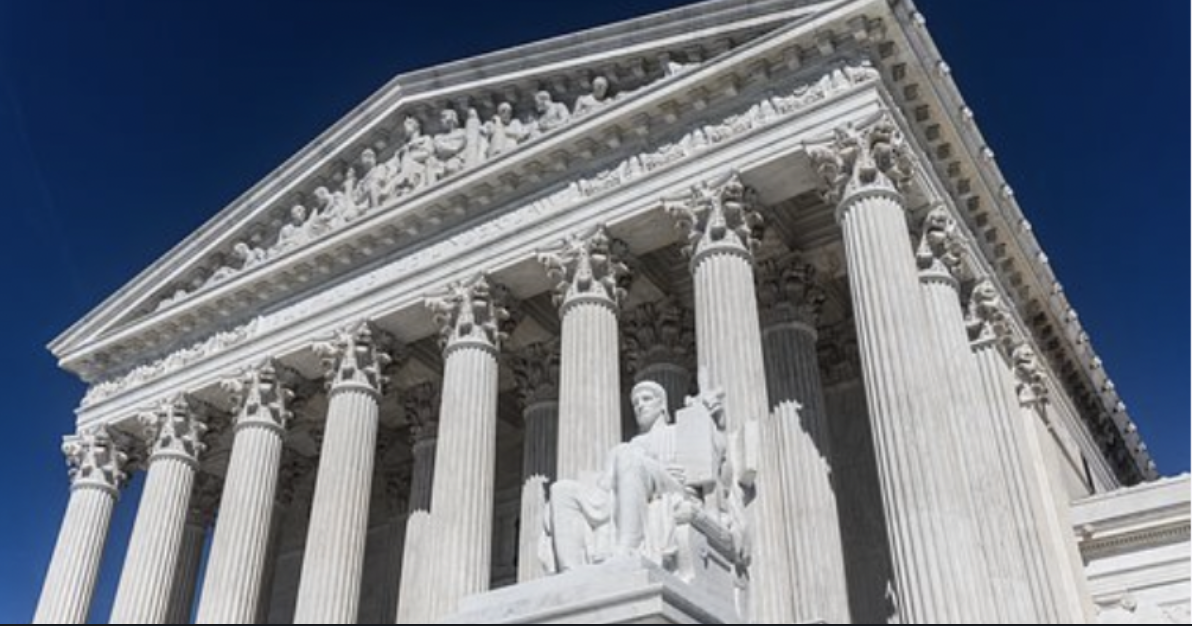 We wrote just yesterday of the Supreme Court correctly identifying Executive Branch patent judges as unconstitutional – but then bizarrely allowing them to continue their unconstitutional existences.

“The Court’s ‘solution’ adds another layer of unconstitutional bureaucracy.  It does not provide a remedy for the unconstitutionality the Court its own self identified.”

And later in the very same day, this news broke….

“Chief Justice John Roberts and Justice Brett Kavanaugh joined with the court’s three liberals to keep the stay in place….

“Yet Kavanaugh also said he agreed with the federal judge’s determination that the CDC had exceeded its authority in enacting the moratorium.”

Who is the NCLC?  Well, they were founded and funded by the federal government for over thirty years:

“NCLC was launched as part of the War on Poverty with funding from the federal Office of Economic Opportunity….”

The only War on Poverty the NCLC has thus far won is their own.

Any entity founded and funded by the government – is going to be pro-government in perpetuity.  Because duh.

“…for over twenty years we have been independently sustained through the support of a diverse network of private foundations, consumer advocates and attorneys, and individual donors.”

If you hear “foundations” in reference to the funding of Leftist organizations – you should immediately think of George Soros and his Open Society Foundation.  Because duh.  And guess what?  The NCLC gets Soros coin.

(Soros’ joint is listed on the NCLC website – which almost certainly means the support is long-term and ongoing.  I will have to further explore just how much they’re getting – and for how long they’ve been getting it.)

“The Supreme Court ruled Monday the structure of the Consumer Financial Protection Bureau (CFPB), a consumer watchdog that was the brainchild of Democratic Senator Elizabeth Warren, is unconstitutional, but stopped short of dismantling the agency.”

The CFPB having bizarrely dodged that bullet, the NCLC has been cheering it on to maximize its unconstitutional efforts.

“Under President Biden, the Consumer Financial Protection Bureau has rescinded or scaled back a number of policies put in place by the Trump administration. And the bureau is staffing up in anticipation of taking a more active role in regulation and enforcement, as it did during the Obama administration….

“‘He’s off to a promising start, setting the tone and direction for the CFPB that we hope the permanent director will adopt,’ Odette Williamson, an attorney at the National Consumer Law Center, said of (Acting Director David) Uejio.”

“(T)he CFPB moved last month to protect tenants behind on rent due to the pandemic from eviction. The Centers for Disease Control last year put into effect an eviction moratorium, but the CDC had no statutory authority itself to enforce its own rule….

“The CFPB had never held any authority over renters or rent collection previously….”

How do we know the NCLC loves the CFPB’s unconstitutional rent moratoriums?  Because the NCLC wants the CFPB to even further destroy the nation’s rental property market – and the Constitution.  Behold their May 6, 2021 coalition letter to the CFPB:

“These steps are tremendously helpful and laudable. However, we urge you to go one step further….

“(W)e urge you to prohibit debt collectors from reporting rent arrears debt to the nationwide consumer reporting agencies (CRAs), i.e., Equifax, Experian, and TransUnion, if the rent debts accrued during the COVID-19 period. This is another concrete step that the CFPB can take to protect renters….”

Ummm…that’s the NCLC urging the CFPB to engage in BLATANT First Amendment evisceration.

The government telling debt collectors to shut up is, I am fairly sure, a violation of their right to free speech.

I have only now begun to investigate the NCLC website.  I am sure there is MUCH additional Leftist idiocy to be mined there.