et Neutrality? Big Tech Is Much Bigger Than ISPs – So Big Gov Sides With Big Tech 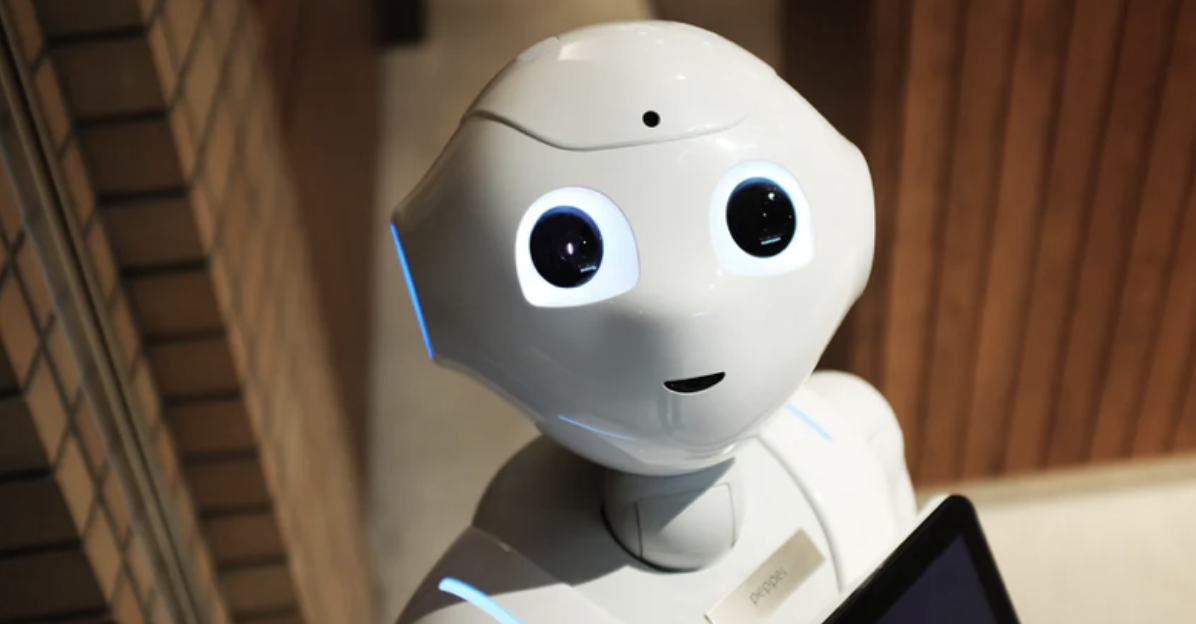 Yesterday we wrote this:

Big Government is more than happy to be bribed into action on behalf of Big Tech – and against Big Tech’s relatively tiny opponents.  (And, of course, the tiniest of Big Tech’s opponents – is us.  We the Data Providers.)  And Big Business is more than happy to return the favor – and provide a nominally private sector veneer to the censorship Big Government wishes to see imposed.  Quid, pro, quo.  Lather, rinse, repeat….

Currently In Power: The Google Administration

Of course, this remains empirically true….

And by Big Tech – we mean Big Tech.  The “edge providers,” as they’re called.  “FAANG.”  The enormous companies that are currently in the process of consolidating their monolithic control of US markets and speech.

Let’s check some market caps, shall we?

How did these companies get so inordinately huge?  How did Facebook – a glorified Comment Section – get to be worth nearly a trillion dollars?

This is anti-Fourteenth Amendment un-equal protection before the law – that no one else in the history of the country has ever received.

“Why do the biggest and richest companies in the history of Planet Earth get government-imposed blanket third-party-action immunity?”

And since the China Virus darkened our shores, Big Government’s crony inattentiveness allowed all things Big Tech to get even worse.  About which we in mid-2020 warned….

About all of which which Big Government pretends to be concerned – via what I call “legislature theater.”  Big Gov officials look very earnest, issue press releases and sometimes even file bills.  But then, you’ll note, nothing ever actually happens.

Senate Democrats Offer Consumer Privacy and Protection Act of 2015 – May 6, 2015

And here’s where things get really…ironic.

Net Neutrality is the concept that all Web data should be treated equally.  Except some Web data is more equal than others.

Who are the ISPs against whom Big Government and Big Tech are united?  Let us check/revisit some market caps, shall we?

As you can see, four of the nation’s largest ISPs COMBINED – are worth less than the smallest of the Big Tech companies.  So of course Big Government sides with Big Tech against the ISPs.  Because Big Tech can and does bribe bigger.

And then you get Big Government idiocies like Net Neutrality:

“Net Neutrality is a stupidly huge government imposition in the Internet – specifically on the ISPs.  A whole host of regulations restricting just about everything ISPs do to provide us service….

“Big Tech demands government impose Net Neutrality – because it guarantees them huge government-mandated benefits.  To name but one:

“As mentioned, Big Tech consumes way more than half of all US bandwidth.  Net Neutrality – mandates they not be charged any money for any of it.  We the Little People would pay MUCH more for our service – to subsidize the likes of Apple, Amazon and Google.

Oh: And Title II Net Neutrality will subject ISPs to even more taxes than they already pay.  Which means We the Abused will be subject even more in taxes than we already pay:

The current USF tax rate, you ask?  25.2%.  And it goes up automatically every quarter.  And it goes up again every time three-of-five unelected Federal Communications Commission (FCC) bureaucrats vote to raise it.

We the Abused pay the huge USF tax on our phones.  Soon, if Big Government and Big Tech get their way, we’ll also pay it on our Internet service.

But of course – Big Tech still won’t pay it at all.  Because Big Government cronyism.  So We the Abused will get to continue to augment Big Tech’s massive profits:

“Big Tech has been enjoying a free ride on our internet infrastructure while skipping out on the billions of dollars in costs needed to maintain and build that network.

“Indeed, one study shows that the online streaming services provided by just five companies – Netflix, YouTube, Amazon Prime, Disney+ and Microsoft—account for a whopping 75 percent of all traffic on rural broadband networks.

“The same study shows that 77-94 percent of total network costs are related to adding capacity or otherwise supporting the delivery of those streaming services.

“Ordinary Americans, not Big Tech, have been footing the bill for those costs.”

None of the above seems Net Neutral, now does it.

But this is the slop we get when Big Government and Big Tech are doing the crony cooking.