Essential Republicans and Conservatives: This Isn’t an Ideological Debate – This Is a Political War 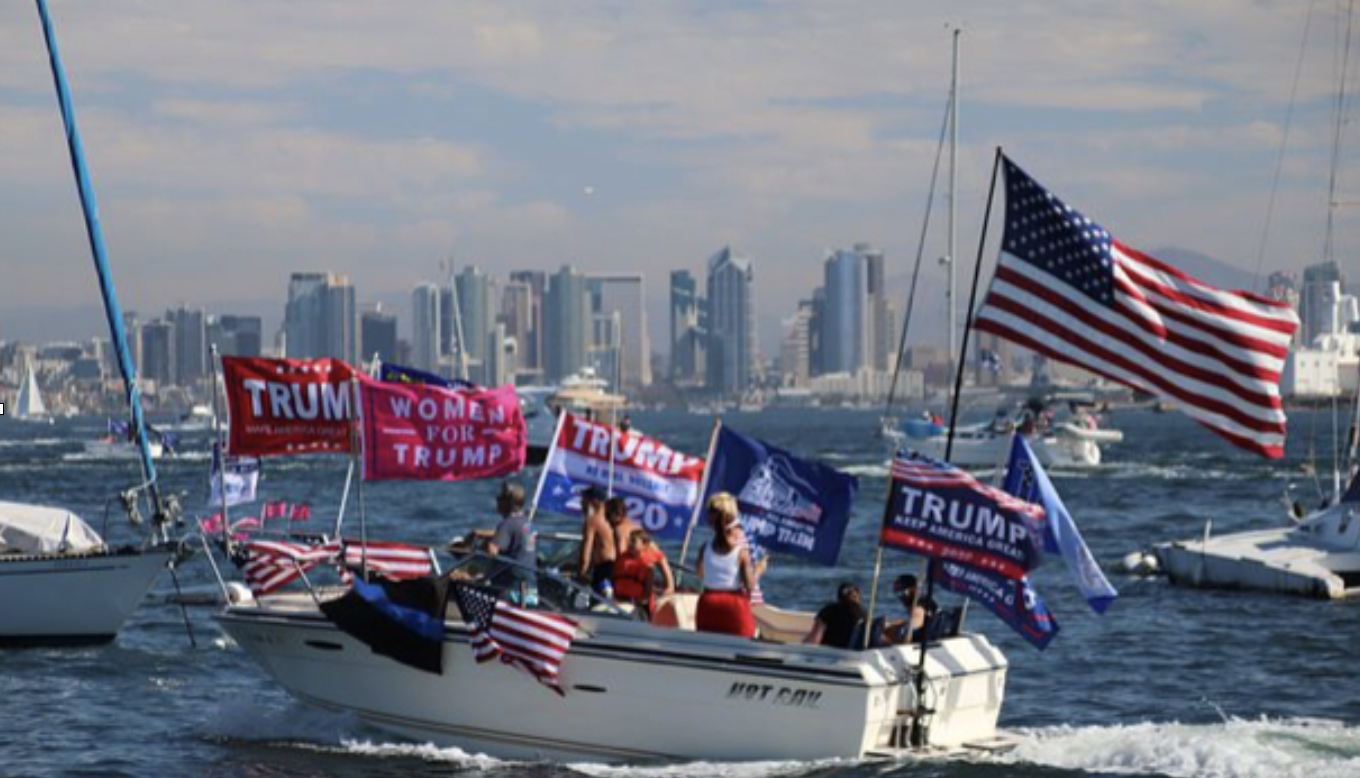 Democrats having secured complete control of DC, there has been a debate about whether or not – for at least the next two years – working even a little with Republicans and their allies is of any value.

The argument against being that since DC is so divided – only enlisting Democrats and their allies for your non-Democrat causes can persuade the Democrats in power.

Except every ounce of evidence Democrats have thus far presented?  Demonstrates moving mountains miles – is easier than moving these Democrats even an inch.

More Democrats Join the Effort to Kill the Filibuster

So you need Democrats, right?  Except: Democrats who oppose any part of the radical, insane Democrat agenda even a little – get the full-on cancel culture treatment.

Joe Manchin and Kyrsten Sinema Are the Thorns in Democrats’ Side:

“But there’s a way for Chuck Schumer and Kamala Harris to neutralize the two heterodox senators.”

All of which yet again demonstrates what we have already been saying for many, many years.  We are not engaged in an ideological debate – we are engaged in a political war.

Persuasion of these Democrats is a pipe dream.  Any outside Democrats you engage to object to Democrat obnoxiousness?  Will be just as warmly received, listened-to and treated – as inside Democrats Sinema and Manchin.

Opposition is the only way.  Republicans and conservatives aren’t irrelevant – they’re essential.  You absolutely need them for inside leadership – and outside service as rank-and-file foot soldiers.

Because this isn’t an ideological debate.  This is a political war.

As we know – personnel is policy.  There is nothing about Biden, Inc’s many personnel decisions – that speak to anything except insane extremism.

“Biden said in a statement: ‘I have the utmost respect for her record of accomplishment, her experience and her counsel, and I look forward to having her serve in a role in my Administration.’”

Biden will just foist her upon us in a way no one can block.  How very executive order of him.

Tim Wu, the ‘Father of Net Neutrality,’ Is Joining the Biden Administration:

“Tim Wu – the Columbia law professor who coined the term ‘net neutrality’ – is joining the Biden administration, where he’ll be working on technology and competition policy at the National Economic Council.”

“Researchers from the Vienna University of Economics and Business examined net neutrality policies in 32 of the 37 countries in the Organisation for Economic Co-operation and Development (OCED), finding a negative correlation between regulations and internet expansion.

“The study found that only two countries (Australia and New Zealand) had not implemented net neutrality regulations and both experienced better outcomes in internet development than the other 30….

“The researchers noted that uncertainty in political regimes – the various flip-flopping on policy based on whether the left or right is in power – harms private investment.”

What Biden’s Acting FCC Chair Says About His Vision for the Agency:

“She’ll head up a divided FCC with two Democrats and two Trump-loyalist Republicans — at least until whoever Biden picks to be the third Democratic commissioner is confirmed….

“(W)ith a Democratic majority in the Senate, it’s more likely than ever that the president will be able to appoint a third Democratic member to pass some of those measures….

“(I)n the months and years to come, the FCC is likely to reverse some of those (Donald Trump-FCC) policies, especially (the) most controversial decision: repealing net neutrality….

“Under Chairman Tom Wheeler, the (Barack) Obama FCC had classified broadband internet as a Title II service, subjecting it to increased oversight….”

Biden’s choice for the third Democrat FCC Commissioner – must be confirmed by the Senate.  No way around it.

You can ask outside Democrats to try to talk inside Democrats out of confirming a radical Net Neutrality-supporting FCC appointee.

Which as we have already incessantly seen – will carry zero weight whatsoever.  And get the Democrats doing the asking – the Sinema-Manchin cancellation treatment.

Or you can rely on Republicans and conservatives.  Who nixed Neera Tanden from Senate confirmation.  And….

Republicans Use Biden Climate Czar Gina McCarthy as Ammo Against other Enviro Nominees:

“Gina McCarthy didn’t need Senate confirmation for her new role as the first White House National Climate Adviser but she emerged Wednesday as a stumbling block for President Biden’s other nominees for top environmental jobs.”

And to do that – you must use Republicans and conservatives.

This isn’t about persuasion.  Because these Democrats remain stridently unpersuadable.  This isn’t an ideological debate.

This is about opposition.  You can’t negotiate with these Democrats – so you must stop them.  Because this is a political war.