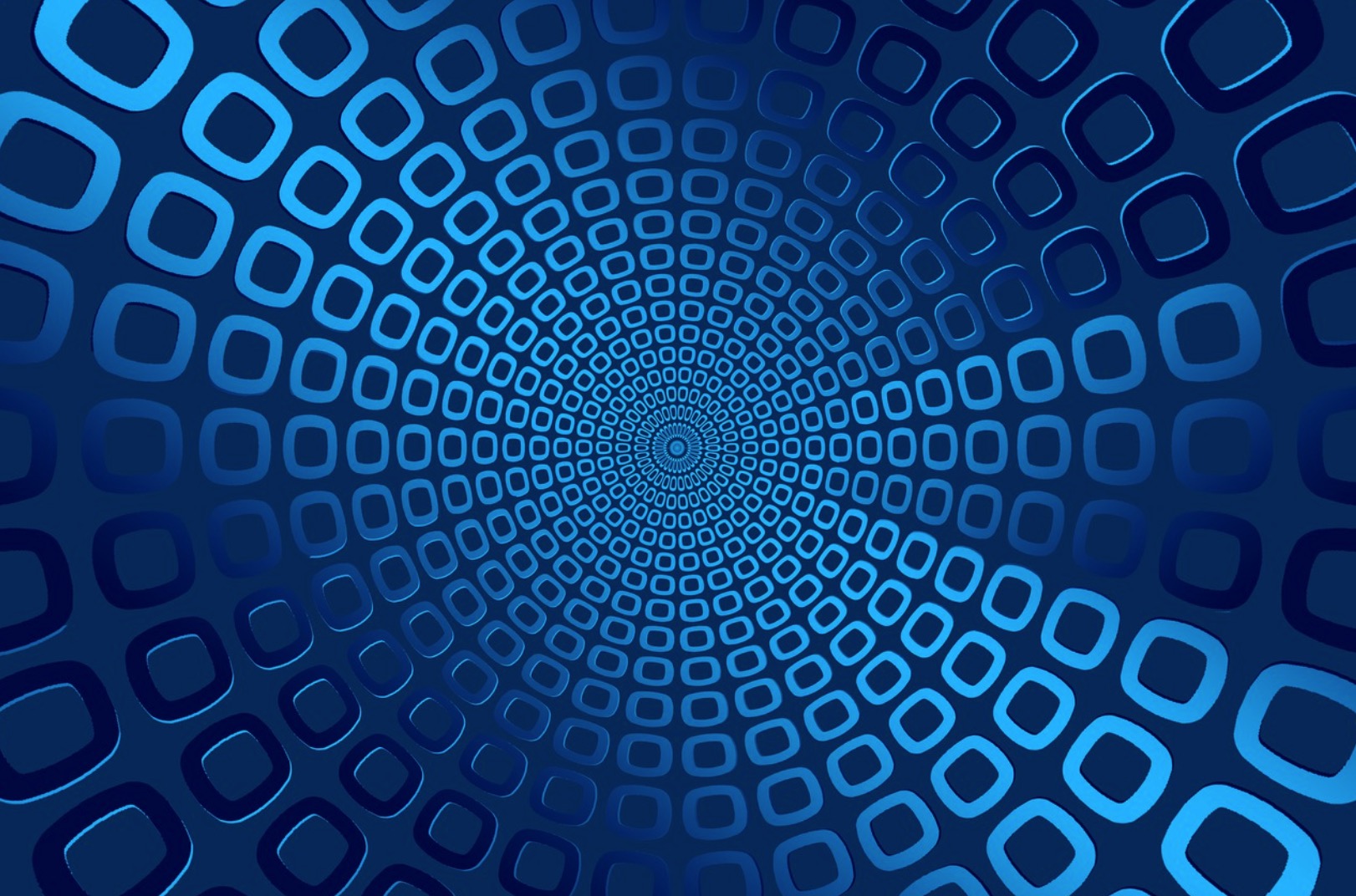 Imagine you are an inventor.  You expend on your efforts years of time and toil.  And LOTS of dollars – yours and borrowed.

You finally manage to create something out of nothing.  It is a literal miracle.  A gift from God – Himself The Great Creator.

This is why Intellectual Property (IP) creation is the prototypical example of how and why capitalism works.  The improvement of the inventor’s standing – improves the standing of everyone else on God’s Earth.

But for all of this magic to happen – to make all the efforts and expenditures worthwhile – you must be able to protect your invention.  That is where strong IP protections come in.

Inventors must know the patents, trademarks and copyrights they receive from the government – are rock solid reliable.

Investors in the inventors too need to know this – or there will be no investors in inventors.

Without confidence in the security of the IP – the entire system breaks down.  And no one’s life improves.  In fact, life for everyone very quickly deteriorat

Many in DC do not seem to care about any of this.

To wit: DC is $30 trillion in debt.  And Democrats just proposed spending $3.5 trillion we don’t have on a fake “infrastructure” bill – to bribe a few votes in next year’s election.  VERY short-sighted.

DC has spent the last decade or so engaged in mass IP-destruction.

How the Patent Trial and Appeal Board Harms Inventors

And of course there is a mass-messaging component to all of this.  Lots of DC “think” tanks and many other messengers spin tall tales about IP.

To wit: Born are ridiculous lies – like that of the “patent troll.”

“The anti-intellectual-property zealots guise their patent ‘troll’ campaign as ‘lawsuit reform’ — because just about no one would support them if they opened up and admitted they want to kill intellectual property protection….

“No matter how dressed up and disguised this sort of patent ‘reform’ is…it will only fundamentally undermine a crucial component of our free market economy.

“Patent ‘reform’ proponents won’t mind so much. For them, this ‘fail’ isn’t a bug — it’s a feature.”

“In a press release, Leahy announced that ‘the hearing [would] explore the root causes of why poor quality patents are issued, the harms they can cause to the broader public, and the benefits of certainty to inventors in knowing that when a patent is issued, it will be good quality.’”

When DC talks about “patent quality” – hold on to your patents and wallets.

Perhaps the only upside to elected officials turning what should be short-term gigs into interminable lifetime luxuries – is we can see far back into their government past.

So the guy lead-sponsor-responsible for the worst anti-patent legislation in perhaps a century – is now leading the charge on DC’s definition of “patent quality.”

Has Leahy learned anything at all in the intervening decade about how awful his “landmark” legislation has been for IP and its creators?  Heavens no:

“Leahy has previously wielded the patent quality issue as a hammer, in April criticizing the Donald Trump administration for ‘taking steps to undermine the Leahy-Smith Act….’”

Heaven forefend.  Why on Earth would the Trump Administration want to find ways to mitigate the damage Leahy’s legislation has done?

“‘(T)he new director of the U.S. Patent and Trademark Office (USPTO) (is) Andrei Iancu. And he is already starting to bring about a much-needed revitalization of the American patent system.

“‘Soon after taking command at the Patent Office, Director Iancu gave a speech in which he warned that “our patent system is at a crossroads.”  For years, he said, “our system has been pushed and pulled, poked and prodded. The result is a system in which the patent grant is less reliable today than it should be.”

“‘Instead, the new PTO director vowed to increase the reliability of the patent grant while continuing to improve patent quality. His words have been matched by deeds.’”

Why would anyone be opposed to any of that?

Unless, of course, you are opposed to IP…in totality.

Which very many of DC’s denizens are.

Whether they’ll admit it directly – or hide it behind disingenuous phrases like “troll” and “quality.”