Crypto Currency and NFTs: The Market Yet Again Says Digital Property Is Property 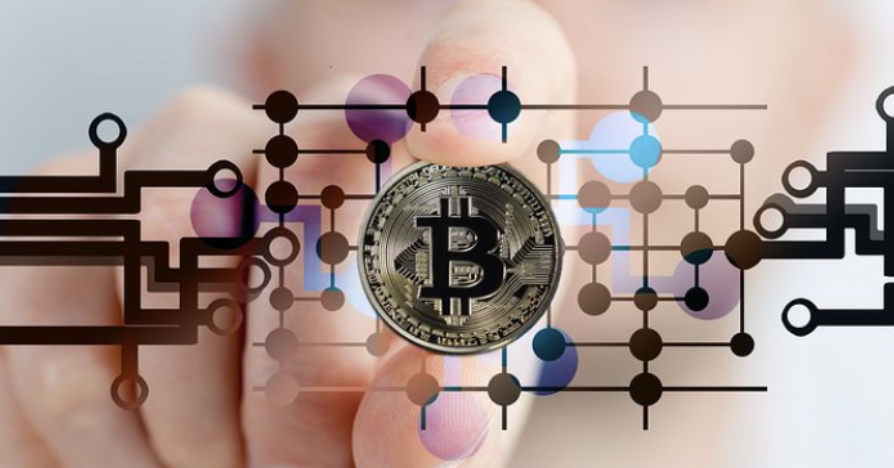 Get a load of this harmonic convergence example of modern market forces at work….

“Christie’s said that a cryptocurrency investor based in Singapore called Metakovan won Beeple’s $69 million digital collage at auction—a sale that smashed records in markets for both art and non-fungible tokens, or NFTs.”

This is a landmark moment in the evolution of our economy – and the re-acknowledgement of the import of Intellectual Property (IP).

You may be familiar with cryptocurrency:

“A digital currency in which encryption techniques are used to regulate the generation of units of currency and verify the transfer of funds, operating independently of a central bank.”

How about Non-Fungible Tokens (NFTs)?:

“A unit of data on a digital ledger called a blockchain, where each NFT can represent a unique digital item, and thus they are not interchangeable. NFTs can represent digital files such as art, audio, videos, items in video games and other forms of creative work.

“While the digital files themselves are infinitely reproducible, the NFTs representing them are tracked on their underlying blockchains and provide buyers with proof of ownership.”

Cryptocurrency is encrypted “to regulate the generation of units of currency.”  Absolutely.  We don’t allow the counterfeiting of hard currency – because it damages its value.  Ditto digital coin.

NFTs is the marketplace beginning to course-correct – after the IP thieves’ long heyday of digital heists.

NFTs deal directly with what has long been IP thieves’ absurd defense of their electronic larceny….

Piracy Is NOT Theft: Problems of a Nonsense Metaphor

“If Cyber Bob illegally downloads Digital Joe’s song from the Internet, it’s crucial to recognize that, in most cases, Joe hasn’t lost anything. Yes, one might try to argue that people who use intellectual property without paying for it steal the money they would have owed had they bought it lawfully.

“But there are two basic problems with this contention. First, we ordinarily can’t know whether the downloader would have paid the purchase price had he not misappropriated the property. Second, the argument assumes the conclusion that is being argued for – that it is theft.”

There are two basic problems with the IP thieves’ contentions with our contention.

First, it doesn’t matter whether or not the thief would have paid the purchase price for their digital heists.  We can guess most car thieves can’t afford to pay the going rates for the Mercedes and Porsches they steal.  But that is totally irrelevant to our acknowledging that their thievery is wrong – and prosecuting them for it.

Which means: Second, of COURSE digital theft is theft.  If something is for sale – and you obtain it without paying for it – of COURSE it is theft.  Because duh.

IP thieves are probably just making a semantic “this isn’t theft” argument.  Because the pre-digital definition of “theft” refers exclusively to physical property.

Which is intellectual and moral feebleness of the absolute highest order.

Because as we long ago noted….

To show how even the Digital Titans are acknowledging these very obvious realities – we’ll close with this….

Jack Dorsey’s First Tweet Sells as an NFT for $2.9 Million:

“Dorsey said he would convert the winning bid into bitcoin and donate it to the charity GiveDirectly’s Africa Response.”