Big Tech IP Theft: We Get a Second Bite at Larcenous Apple. Such As It Is 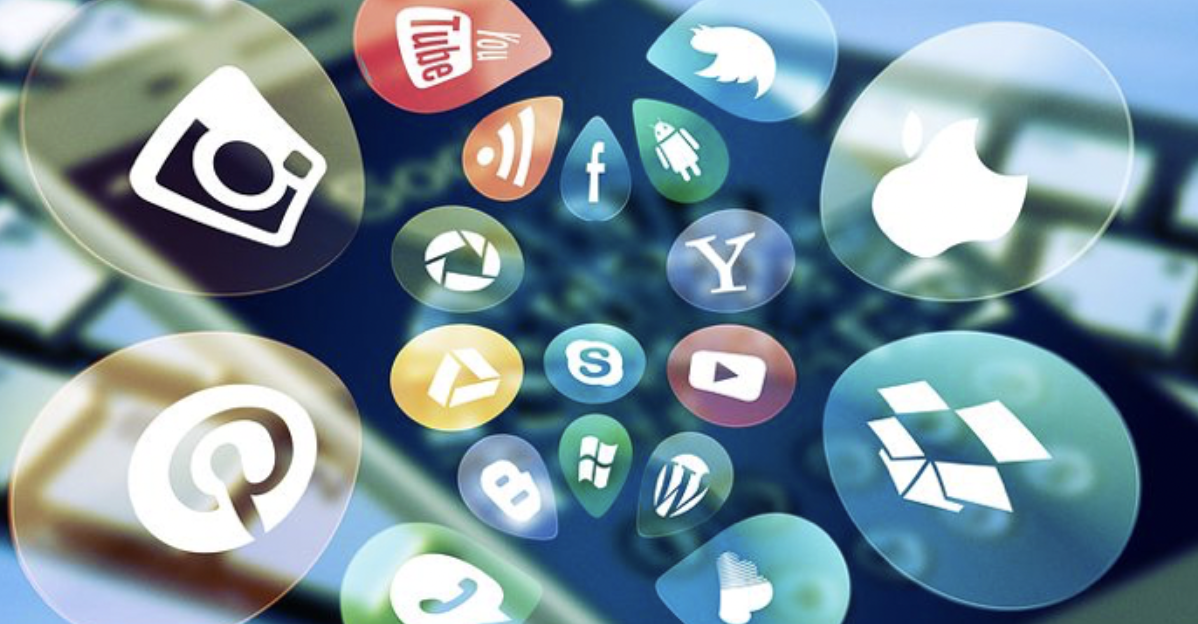 Big Tech is SOOOO big…they can do pretty much whatever they want – regardless of its illegality – and get away with it.

This is most especially damaging when it comes to Big Tech’s huge heists of Intellectual Property (IP).

IP theft undermines the future of all things economic.  Because why would people waste their time, effort and money inventing things – if Big Tech then parachutes in and steals them?

Because Big Tech are the richest monoliths in the history of the planet and can thus afford to do so, they cover all of their IP-theft bases.

To wit: Buying government and its very many minions is no problem at all.

“How Much Money Does Big Tech Give Out to Think Tanks?

The Only Thing the America Invents Act Can’t Take from Me: My Story:

“From the time my patent was granted to the time it expires, a company that stole my invention from my hands will have generated over $1 trillion dollars using it. When faced with a patent infringement lawsuit, they weaponized the America Invents Act, which they lobbied into law, and the (Patent Trial and Appeal Board) PTAB validated their theft.”

Big Tech’s ownership of government means we get lots of noise from bureaucrats about reining in Big Tech – but no actual action:

“But it’s all a really bad high school musical.  Nothing substantive ever actually happens. No laws actually pass. And that’s because DC’s alleged representatives of We the People – actually represent Big Tech.”

All of which means Big Tech companies can make IP theft their business model – and the bureaucrats do absolutely nothing about it.

Apple Loathes Intellectual Property – Unless, Of Course, It’s Theirs

And if someone can actually run the IP-theft-favoring government gauntlet and get a Big Tech thief in court – things rarely go as they should.

Google: ‘If You Don’t Let Us Steal – People Will Stop Making Things for Us to Steal’

The Supreme Court Screws Up Yet Again – And Screws Us for Generations:

“‘The Supreme Court sided Monday with Google in an $8 billion copyright dispute with Oracle over the internet company’s creation of the Android operating system used on most smartphones worldwide.

“‘To create Android, which was released in 2007, Google…used 11,330 lines of code and an organization that’s part of Oracle’s Java platform.’…

“Oracle’s Java is copyright protected – per the Constitution.  And Google stole it.

Sometimes, the IP-heisted-aggrieved just sue for peace.  Because it’s often all they can get.

Apple Finally Admits They’ve Been Stealing Billions of Dollars from Qualcomm for Years:

“In February 2017, iMonster Apple stopped paying Qualcomm for the patented technologies Qualcomm invented – and Apple used in their wireless devices.

“Please note: Apple had signed multiple contracts – in which they agreed to pay Qualcomm for permission to use the patented technologies Qualcomm invented.

“Lawsuits immediately sprung up here in the United States – and all over the world.”

That settlement was but a fraction of what Apple actually owed Qualcomm.

But now it appears Qualcomm is getting a second bite at Big-Tech-IP-Thief Apple.  In a court case that encompasses lots of what is wrong with the IP-heist-favoring environment the Big Government-Big Tech cabal has created.

Qualcomm Gets Another Chance to Validate Patents in Apple Lawsuit:

“iPhone modem supplier Qualcomm gets the go-ahead from the U.S. Court of Appeals to defend one of its patents.

Apple and Qualcomm settled a patent lawsuit in 2019 and entered a six-year contract on the cusp of Intel exiting the modem business. However, both companies have since challenged this settlement based on different patent decisions.

“Qualcomm’s appeal states that the Patent Trial and Appeal Board wrongly relied on a Qualcomm patent to find it was invalid. It had previously ruled that the patent qualified as prior art, and Qualcomm disputes this decision.

“The Federal Circuit has agreed with Qualcomm’s appeal, giving the company another chance to defend its patent….

“As a result, the case was sent back to the Patent Trial and Appeal Board to consider if the statement was the basis for Apple’s challenge.”

Unfortunately, the court ruling sends the case back to the exceedingly awful PTAB – that got it wrong in the first place.

How the Patent Trial and Appeal Board Harms Inventors:

“Perhaps that is the point of the AIA.”

Of COURSE that is the point of the America Invents Act (AIA) – which created the PTAB.

The PTAB is actually unconstitutional:

“‘The Supreme Court ruled on Monday that more than 200 administrative judges who hear patent disputes, some of them over billions of dollars, had been appointed in violation of the Constitution.’

“The Court’s ‘solution’ adds another layer of unconstitutional bureaucracy.  It does not provide a remedy for the unconstitutionality the Court its own self identified.”

Oh: And, of course, the PTAB exists to rule for Big Tech:

“Despite grandiose claims to the contrary, the PTAB was created for Big Tech:

“‘PTAB is used almost exclusively by large multinational corporations to attack patents of much smaller competitors. Apple, Google, Samsung, Microsoft, Intel, Comcast, and Cisco are top filers. Smaller companies occasionally attempt to use the PTAB, but usually adds a lot of expense without resolving the dispute….

“‘PTAB adds an average of $450,000 for each challenge filed. Most disputes involved multiple patents, so the additional cost usually exceeds $1M. If the inventor survives PTAB, they have to fend off similar challenges in the regular court.’

“$450,000 per filing is loose pocket change for Big Tech.  It is a crushing fortune for individual inventors.”

And, of course, the PTAB is run by Big Tech….

“Since its creation by Congress in 2012, the board has angered the inventing community, which says the review process is biased.

“One judge, for example, represented Apple Inc. in private practice and then ruled in favor of the tech giant 17 times after joining the court….

“Eyebrows were raised this summer when a lawyer representing the patent office in a federal court appeal of a board decision acknowledged that the agency had added extra judges to reviews in order to achieve the desired outcome….”

And now we have Qualcomm’s second bite at IP-Thief Apple – in the hands of the unconstitutional, Big Tech-favoring PTAB.

We’d like to be optimistic.  But we’ve been paying attention, so….