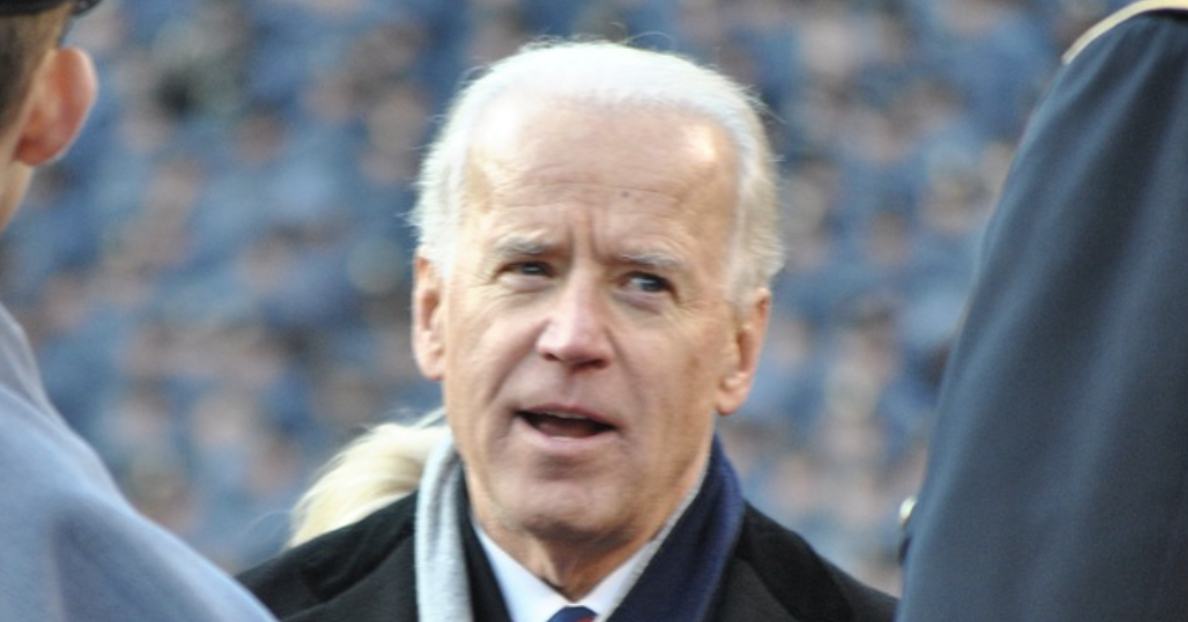 This is more than a mite problematic – given we are in the nascent stages of what will increasingly be an Information Economy.  Where more and more of what we do will be digital – and thus require more and more IP.

The US has three branches of government.  All three have been actively attacking IP and its creators.

The Supreme Court Screws Up Yet Again – And Screws Us for Generations:

“Say you spend thousands of hours and billions of dollars designing and developing some software.

“And then Google parachutes in and steals it from you.

“And then the Supreme Court authorizes Google’s theft.

“How likely are you to ever again spend thousands of hours and billions of dollars designing and developing software?

“You absolutely will not.  Because human nature.”

You know who has been paying very close attention to our IP stupidity?  Communist China.

And now the Joe Biden Administration has its sites set on ending one of the last reasons to domestically create IP.  Behold the tax incentive known as the Foreign Derived Intangible Income (FDII):

“Foreign Derived Intangible Income (FDII) is a special category of earnings that come from the sale of products related to intellectual property (IP). If a U.S. company holds IP in the U.S., such as patents or trademarks, and has sales to foreign customers based on that IP, the profits from those sales face a lower tax rate.

“How does FDII work?

“FDII is income from the use of intellectual property, a company’s legally protected, non-physical assets, in the United States in creating an export. FDII is provided a special lower tax rate of 13.125 percent.

“FDII was adopted when the U.S. moved from a worldwide to a territorial system, which changed incentives for tax avoidance and where companies held their IP. FDII is supposed to increase businesses’ incentive to bring and keep IP and the associated profits in the United States.”

Emphasis ours.  Because the FDII DOES “increase businesses’ incentive to bring and keep IP and the associated profits in the United States.”  Because less taxes – means more creativity and productivity.  Because human nature.  Because duh.

This is obviously great for the US.  So of course Biden wants to murder it.  And behold the lying irony of what Biden has named his tax proposal.

The Made in America Tax Plan: The Biden Administration Outlines its Tax Reform Proposals:

“The ‘foreign derived intangible income’ (‘FDII’) regime under current law is intended to provide a counterbalance to the GILTI regime by encouraging U.S. multinational groups to keep intellectual property in the United States by providing a lower 13.5% effective tax rate for certain foreign sales and the provision of certain services to unrelated foreign parties in excess of 10% multiplied by the taxpayer’s QBAI.

“The Made in America Tax Plan would repeal the FDII regime in its entirety.”

“(A) category of income that is earned abroad by U.S.-controlled foreign corporations (CFCs) and is subject to special treatment under the U.S. tax code….

“The U.S. tax on GILTI is intended to prevent erosion of the U.S. tax base by discouraging multinational companies from shifting their profits on easily moved assets, such as intellectual property (IP) rights, from the U.S. to foreign jurisdictions with tax rates below U.S. rates.”

FDII exists to offset this GILTI tax.  And what does Biden’s woefully misnamed “Made In America” tax plan do to GILTI?  Massively increase the tax rate and the scope of its imposition – in three massive ways:

“GILTI would be required to be determined on a country-by-country basis. Accordingly, income earned in low tax-rate countries would become subject to GILTI, whereas under current law, it might be blended with higher-taxed income and either reduce or eliminate GILTI entirely.

“The exclusion equal to 10% of (qualified business asset investment) QBAI would be removed.”

So Biden is DOUBLING the GILTI rate.  And removing the floor for its imposition country-to-country.  And increasing tenfold the tax’s imposition.  From 10% of investment – to 100%.

Because “Made in America.”