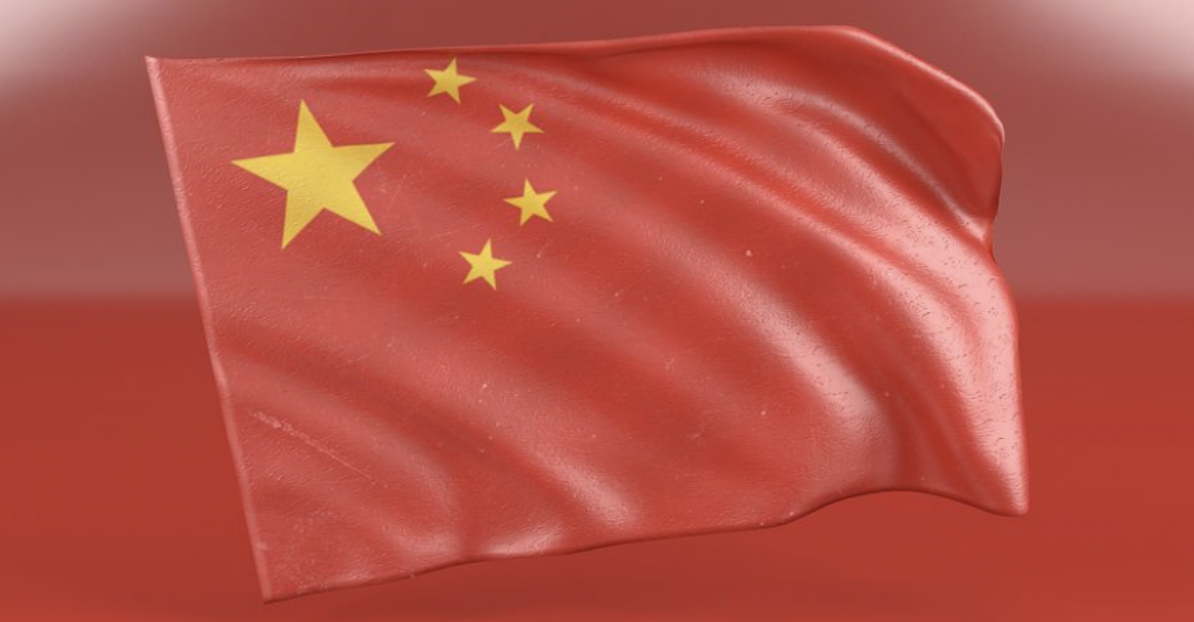 America’s patent system was for 250 years the envy of the planet.  And the innovation it fostered was a fundamental component of our economy being the greatest in the history of humanity.

And then DC decided to “help” - with the woefully misnamed 2013 “America Invents Act (AIA).”

Wait - America already invented.  Better than any nation ever.  Over here in Reality, that begs the question: “If it ain’t broke - why is DC ‘fixing’ it?”

And DC did “fix” it - DC-style.  DC passed the AIA - and then America dramatically reduced its inventing.

The U.S. Drops Out of the Top 10 in Innovation Ranking:

“The U.S. dropped out of the top 10 in the 2018 Bloomberg Innovation Index for the first time in the six years the gauge has been compiled….The index scores countries using seven criteria, including research and development spending and concentration of high-tech public companies.”

America dramatically reduced its inventing - almost entirely because the AIA was a license to steal inventions.

There were two “problems” DC was pretending to “solve” with the AIA: “Patent trolls” - using bad patents to illegitimately sue everyone within an inch of their lives.

Except “patent troll” is an entirely fictitious creation of patent thieves looking to be legally licensed to steal patents.

While We're Lost In The 'Patent Troll' Freakout, 'Reformers' Will Eviscerate Property Rights

“Is someone who owns a house and calls the police to roust squatters a ‘property troll?’  Is someone who reports their car stolen an ‘automobile troll?’”

“Born of this nonsense was the nonsense phrase ‘patent troll.’ Which has taken on two different-but-related ridiculous definitions.

“The first is someone who didn’t file the patent - but who instead purchases the patent, and then looks to get paid for it.

“‘So-called “patent trolls” - entities that don’t actually make or sell anything but that instead buy patent licenses merely to extort settlements….’

“This is…just dumb. A patent is the inventor’s private property - to do with whatever he wishes.

“Up to and including…selling it to someone else.

“Who then enforces it - exactly as the inventor his own self would have. I.e. get paid for the use of their private property. Not ‘extort settlements.’

“Enterprise Rent-A-Car doesn’t make the cars they rent to us. They buy them from…the inventors. (A car being a rolling pile of patents, after all.)

The second ‘patent troll’ definition - gets us to the bad patents portion of the program:

“(‘A) categorical or pejorative term applied to person or company that attempts to enforce patent rights against accused infringers far beyond the patent's actual value or contribution to the prior art, often through hardball legal tactics (frivolous litigation, vexatious litigation, SLAPP, chilling effects, and the like).”

But the AIA’s evisceration of the entire US Innovation Economy in the name of addressing bad patents?  Is like watching illegal guns used to commit tens of thousands of murders in US cities - and then taking away legal guns from innocent people in Wyoming and Montana.

It is is the fault of the US Patent and Trademark Office (USPTO) - the entity that approved and issued the bad patents.

To fix the problem?  You fix the USPTO.

You fix the USPTO - not by turning the office issuing patents into the entity subsequently murdering the patents it just issued. We are, of course, referring to the AIA’s exceedingly awful Patent Trial and Appeal Board:

“This is insane. This is the USPTO saying ‘Congratulations, you have a patent.’ And then saying ‘Psyche. We were just kidding.’

“But not until after you took them and the patent they gave you at their word. And done what the Little Guys mentioned above did - spent even more time and money to start businesses and hire people - predicated upon your patent.

“And then the government comes back and yanks the rug - they themselves weaved - out from under you.”

The USPTO should be in the No-Take-Backs business.  If you’ve jumped through all their hoops to get a patent issued - you should be able to count on that being their final word on the issue.

If the problem is the USPTO issuing bad patents?  Address the original sin - and reform the patent examination and approval process.

Something DC may be FINALLY getting around to doing….

“Senators Thom Tillis (R-NC) and Patrick Leahy (D-VT) today announced the introduction of the ‘Patent Examination and Quality Improvement Act of 2022,’ which is aimed at ‘evaluat[ing] and improv[ing] the patent examination process and the overall quality of patents issued by the USPTO,’ according to a press release.”

“The decades-long patent quality debate has been confusing at best, with some arguing that the term has been leveraged as a way of undermining U.S. patents to the advantage of Big Tech companies and China.”

Ah yes: We may yet again be back to DC selling US out - to feather their crony nests.

And not to further enrich our “representatives” and our enemies - at our national expense.